The January transfer window is now closed but that won’t stop the newspapers from speculating ahead of the summer so we’ll bring you all the news and gossip. Today, Arsenal are linked with Manchester United target Dayot Upamecano…… 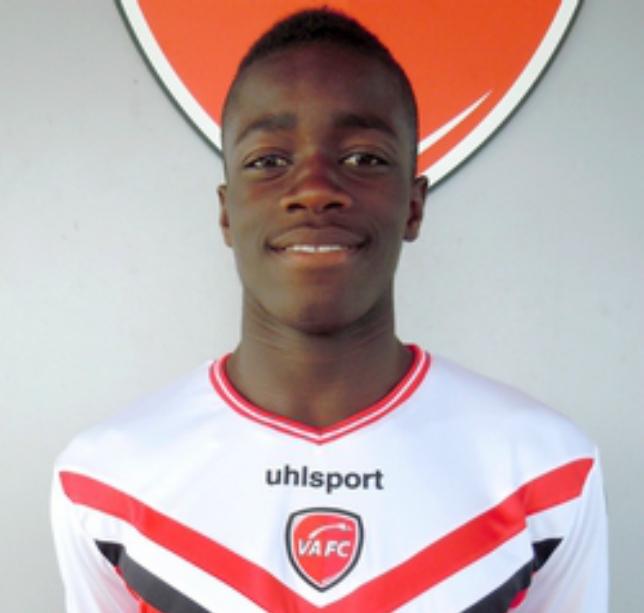 Arsenal are trying to hijack Manchester United’s move for highly-rated French teenage defender Dayot Upamecano with Arsene Wenger keen to push through a £1m deal, according to reports.

Upamecano is currently on the books at FC Valenciennes and is regarded as one of the best young prospects in French football with the 16-year-old already capped at Under-17 level for his nation.

The teenager caught the eye of United scouts and he came close to sealing a move to Old Trafford during the January transfer window, but Louis van Gaal’s side were unable to get the deal over the line before the February 2nd deadline despite agreeing terms with Valenciennes.

It appears that failure could ultimately cost United as they have now opened the door to Arsenal with the Mirror reporting that Gunners boss Arsene Wenger is trying to hijack his rivals deal.

The newspaper claims that Wenger has received glowing reports on Upamecano from his French-based scouts and is desperately trying to ‘rush through’ a £1m deal that would include various add ons.

It’s suggested that Italian giants Inter Milan are also keen but the centre-back is understood to favour a move to the Premier League, so it looks like it’s either the Emirates or Old Trafford for the highly-rated defender this summer.

It remains to be seen how United will react to the news that Arsenal have slipped in with an offer of their own but you’d expect van Gaal will do all he can to tempt the player to Manchester if he really wants him.

However, the Gunners may feel they have the upper hand due to Wenger’s French influence and the fact he’s got a proven track record of blooding youngster quickly into the first team set-up, but we’ll have to see how this one develops over the coming weeks.