According to the Metro Arsenal are ready to snap up midfielder Patrick Olsen on a free transfer after he was released from his contract by Inter Milan.

The January transfer window is now closed but that won’t stop the newspapers from speculating ahead of the summer so we’ll bring you all the news and gossip. Today, Arsenal are linked with free agent Patrick Olsen…. 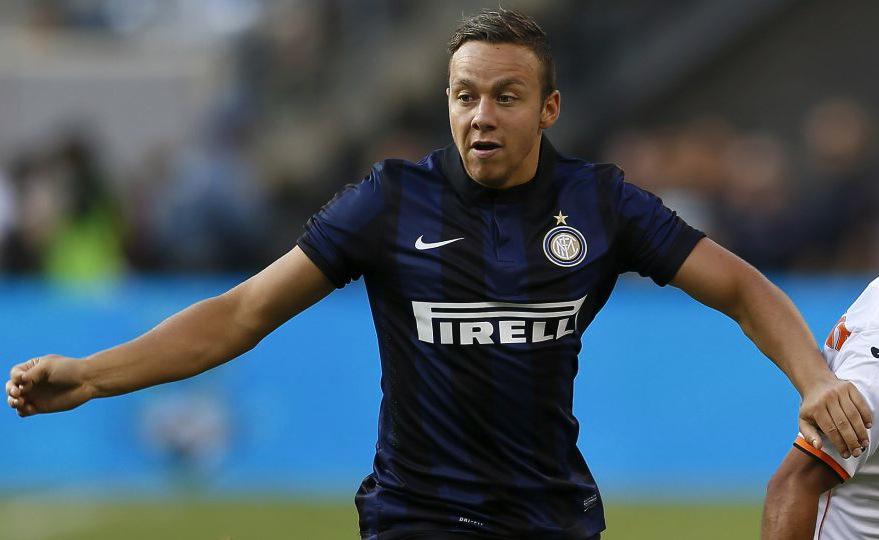 According to the Metro, Arsenal are ready to snap up midfielder Patrick Olsen on a free transfer after he was released from his contract by Inter Milan.

The newspaper suggests that Arsene Wenger showed an interest in the 20-year-old last year and has been keeping a close eye on his progress in recent months.

Olsen used to be a highly-rated midfielder but he’s seen his career stall having had his contract at Inter Milan cancelled last week after failing to secure a permanent move away from the San Siro during the January transfer window.

The Danish under-21 international is currently on trial with Dutch outfit Vitesse Arnhem but it seems Arsene is set to renew his interest as the Metro claim that we’re ready to offer him a contract and he could arrive at the Emirates soon as he’s able to move outside the transfer window due to him being a free agent.

Who knows how much truth there is behind this report but you wouldn’t put it past Arsene to offer Olsen another chance at the big time as the boss isn’t shy of pulling a surprise move out the bag from time-to-time (remember Amaury Bischoff?).

If he does join the club then Olsen has plenty of work to do to get his career back on track. Having failed to make an appearance for Inter’s senior team he was loaned to Stromsgodset last season but only managed six appearances and got himself sent off three times for the reserves!

Maybe Arsene is the man to get his potential out of him but even if we do sign him, I wouldn’t be expecting him to make an impact on the first team any time soon.