The January transfer window is now closed but that won’t stop the newspapers from speculating ahead of the summer so we’ll bring you all the news and gossip. Today, Arsenal are linked with Maxime Gonalons… 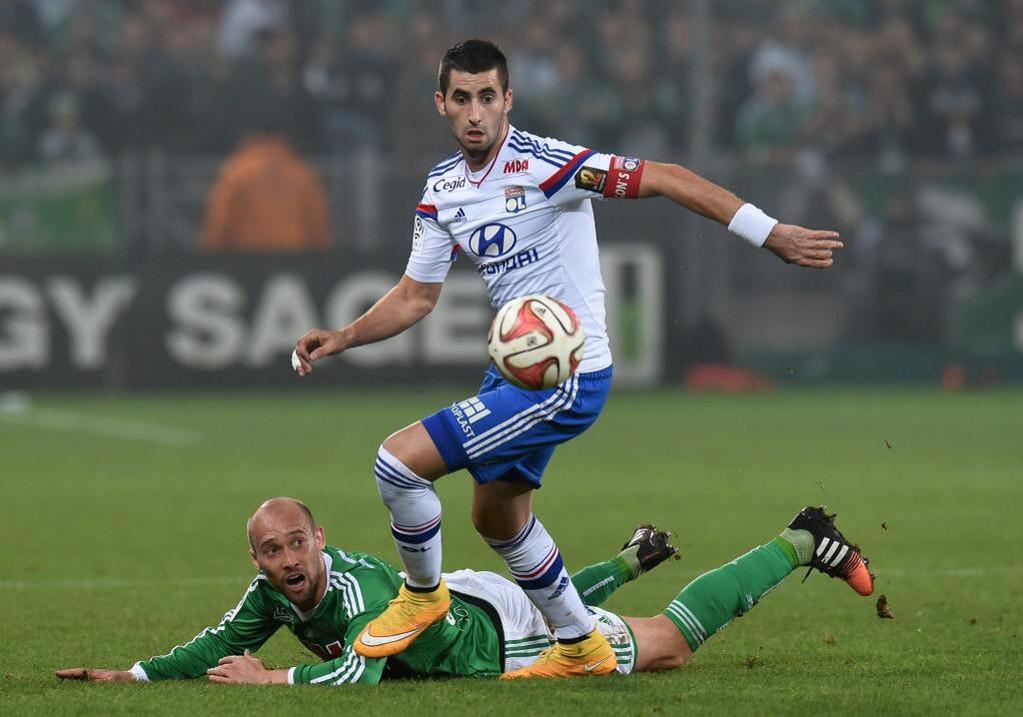 Arsenal are ready to make their move for Maxime Gonalons after Arsene Wenger instructed the club to push ahead with a deal for the €20m-rated Lyon midfielder, according to reports.

Gonalons has been with Lyon since joining the club as a 10-year-old back in 1999 and having come through the youth ranks, he’s now established himself as a vital part of the starting eleven since making his debut in 2009.

The 25-year-old has long been linked with a move away from the Stade de Gerland with Arsenal understood to have been tracking him for almost two years while the likes of Tottenham have also been credited with an interest in more recent times.

However, it appears the Gunners are now ready to steal a march on their North London rivals as the Metro are reporting that Arsenal are ready to make a formal move for Gonalons after Arsene Wenger requested his signature.

Despite Francis Coquelin’s excellent form of late, Wenger is still expected to bring in a new defensive midfielder this summer to act as a long-term replacement for Mikel Arteta as Mathieu Flamini could find himself leaving the Emirates, and Gonalons appears to have emerged as a key target.

The newspaper suggests that the midfielder is expected to leave Lyon at the end of the season in search of a new challenge but the Ligue 1 hopefuls will demand a fee in the region of €20m (£14.8m) for his services.

It remains to be seen whether Spurs will formalise their interest and go head-to-head with Arsenal for Gonalons signature, but that kind of money shouldn’t be a problem for the North London duo, so we could see the French international heading to England at the end of the season.

Gonalons is a tough-tackling central midfielder who enjoys the physical side of the game so he should have no problem dealing with the nature of Premier League football is he does come to these shores.