Brendan Rodgers has confirmed that Steven Gerrard has been ruled out of tomorrow’s clash with Besiktas while Raheem Sterling is facing a late test on his foot. 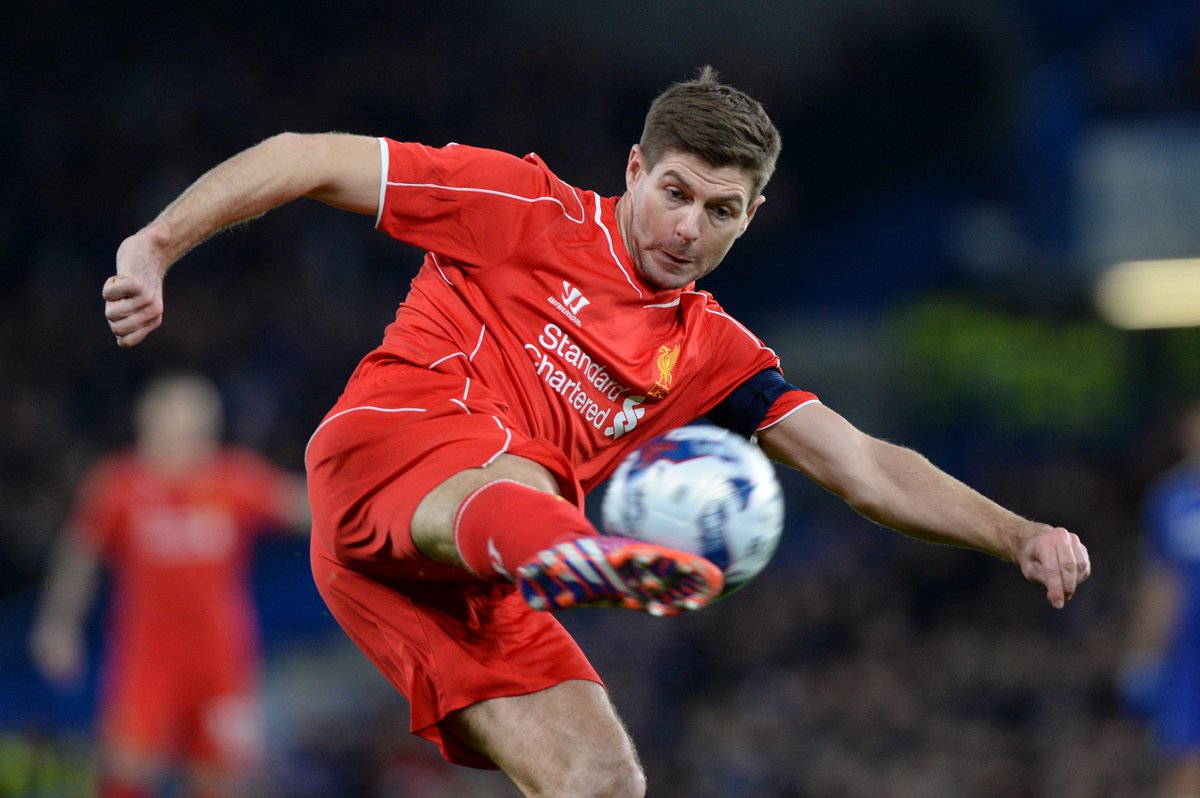 Liverpool will be looking to put one foot in the next phase of the Europa League when they welcome Besiktas to Anfield on Thursday night.

Ahead of the game, boss Brendan Rodgers has been speaking to the media at his pre-match press conference this afternoon and confirmed to Liverpoolfc.com that Steven Gerrard wont play any part against the Turkish outfit.

Gerrard suffered a hamstring strain during the second half of Liverpool’s thrilling 3-2 win over Tottenham Hotspur at Anfield last week.

The skipper was forced to miss Saturday’s 2-1 FA Cup victory over Crystal Palace and now Rodgers has confirmed that he’ll sit out tomorrow’s first leg tie against Besiktas.

No comeback date has been scheduled just yet as the Reds will have to monitor the midfielder’s situation over the coming days to see whether he’ll be in contention to face Southampton at St Mary’s on Sunday afternoon.

“He [Gerrard] won’t have a chance for tomorrow and we just need to assess on a daily basis where Steven is at,”

Gerrard will be joined on the sidelines by attacker Lazar Markovic after he was slapped with a four-game suspension by UEFA following his sending off against Basel in the Champion League in December.

Rodgers confirmed they have reluctantly accepted the ban but hopes that Liverpool will still be in the Europa League when Markovic’s suspension is completed. He continued:

“We accept the ban and unfortunately he will have to serve that. He obviously won’t be able to contribute for these coming games.

“But in the future he’ll hopefully be able to play many more European games for the club.”

Liverpool will leave it until the last minute to decide on whether Raheem Sterling will play tomorrow night. The attacker picked up a foot injury against Everton at Goodison Park and has been forced to miss the last two games.

Rodgers gave no specific update on Sterling’s condition at his press conference this afternoon but it’s being reported in the newspapers that the 20-year-old will be handed a late fitness test.

The Merseysiders are unlikely to take any risks with him, so even if he is passed fit he may start on the bench with Rodgers having one eye on Sunday’s huge top-four clash against Southampton.