The January transfer window is now closed but that won’t stop the newspapers from speculating ahead of the summer so we’ll bring you all the news and gossip. Today, Arsenal and Manchester United target Benedikt Howedes eyes a move to England…. 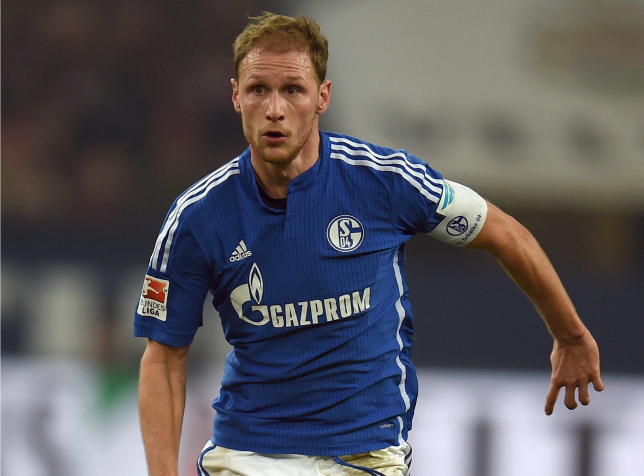 Arsenal and Manchester United have been placed on red alert after €19m target Benedikt Howedes admitted he’d be keen to play in the Premier League if he leaves Schalke, according to reports.

Howedes has been with Schalke for nearly 14 years having joined the clubs youth set-up in 2001 and has been a permanent fixture in their defence since making his senior debut in 2008.

The 26-year-old’s impressive form has led to speculation of a move away from the Veltins Arena with Arsenal and Manchester United both understood to be interested in offering the €19m-rated centre-back a new challenge in the Premier League.

The pair have now been handed a boost in their pursuit as Howedes has admitted that when the time eventually comes for him to leave Schalke he will snub interest from the Bundesliga and look to achieve his ‘goal’ of playing in England.

“If I am to leave Schalke one day, I do not want to move clubs within the Bundesliga.

“Schalke is too close to my heart to do so. But a move abroad at a certain time would be worth an experience.

“England would be my goal.” Howedes is quoted as saying by the Mirror.

It doesn’t seen like the centre-back is in any rush to leave Schalke but things can happen quickly in football and I’m sure his admission of wanting to play in England has made the likes of Arsenal and United sit up and take notice.

The Gunners only recently signed Gabriel Paulista from Villarreal while Per Mertesacker (30) and Laurent Koscielny (29) have both got at least a couple of years left in them at the top level, so it remains to be seen whether Arsene Wenger will be in the market for another centre-back any time soon.

However, Man Utd boss Louis van Gaal is almost certain to bring in another defender this summer and Howedes could be the type of player the Dutch coach could build his team around, so it will be interesting to see if the 20-time champions try and lure him to Old Trafford this summer.