Arsenal will be looking to secure a positive first leg result when they take on Monaco at the Emirates. Here is the side I think Arsene Wenger will select: 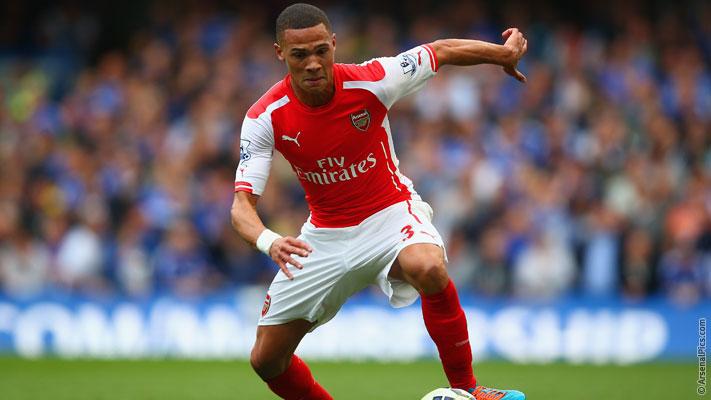 Arsenal will be looking to secure a positive first leg result when they take on Monaco in the Champions League at the Emirates tomorrow night. Here is the side I think Arsene Wenger will select:

Goalkeeper: After Wojceich Szczesny started in the FA Cup win over Middlesbrough, David Ospina was recalled for the Premier League clash with Crystal Palace so it appears the Colombian is now the No.1 choice and is expected to start in goal tomorrow.

Defence: Hector Bellerin was fit enough to make the bench at the weekend after shrugging off a minor knock so I’d expect him to come in for Calum Chambers at right-back after the former Southampton youngster endured a difficult game at Selhurst. Nacho Monreal was out-of-sorts against Palace too so I think we might see Kieran Gibbs return to the left-back position. Gabriel Paulista it’s ready to start regularly yet so Per Mertesacker is expected to keep his place alongside Laurent Koscielny.

Midfield: Francis Coquelin has made the holding role his own so he’s likely to once again keep Mathieu Flamini out the side. Mikel Arteta and Aaron Ramsey are still injured while Jack Wilshere sat out training today. Arsene insists he’s not suffered any set-back but he’s unlikely to play any part against Monaco. Alex Oxlade-Chamberlain is back in full training but I don’t think we’ll see him start just yet so Santi Cazorla and Mesut Ozil should continue in the middle of the park.

Attack: Alexis Sanchez is an obvious starter and Olivier Giroud should keep his place up front after another goal-scoring display last time out. The contention is whether Danny Welbeck keeps his place on the right or Theo Walcott is recalled. Welbeck played an important role in both goals against Palace so I wouldn’t be surprised to see Arsene stick with the former United attacker tomorrow and use Theo from the bench. 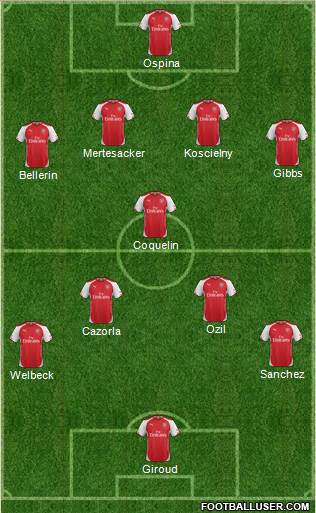