Chelsea have announced this evening they’ve agreed terms with Atletico Paranaense for the signing of Nathan after the Brazilian attacker passed his medical and agreed personal terms.

The newly-crowned Premier League champions have been strongly linked with Nathan over the past year and reports emerged last month that the youngster and his agent had flown over to West London to hold formal talks over a potential move.

The 19-year-old then confirmed on Twitter that he had passed a medical and had signed a long-term contract before photos appeared online earlier this week of the attacking midfielder posing in a Chelsea training kit and giving the thumbs-up as he penned his deal.

The Blues have now finally announced the transfer on Chelseafc.com this evening, with a statement reading:

Chelsea Football Club is delighted to announce we have agreed terms with Atletico Paranaense for the transfer of Nathan.

The 19-year-old Brazilian will join us on 1 July. Nathan, who has passed a medical and agreed personal terms, has earned a reputation as an attacking midfielder with an eye for goal and impressive pace.

After completing the move, Nathan told the clubs website:

‘I am very happy to be joining Chelsea, the champions of England, and I hope I will be able to learn a lot and develop my game.’

It’s not been confirmed how much Chelsea will pay Atletico Paranaense for his signature but speculation in the media suggests the fee will be in the region of £4.5million.

Nathan burst on to the scene with some impressive displays for the Brazilian Under-17 and Under-18 teams and was named in the Team of the Tournament at the Under-17 World Cup in 2013 after scoring five goals in five games.

However, with no senior caps to his name yet, Nathan is unlikely to be granted a UK work permit so he’ll more than likely be sent out on loan to one of the Blues’ feeder clubs in Europe for a season or two before he’ll be eligible to play for Jose Mourinho’s men.

Here are some photos of the youngster after completing his move to Chelsea: 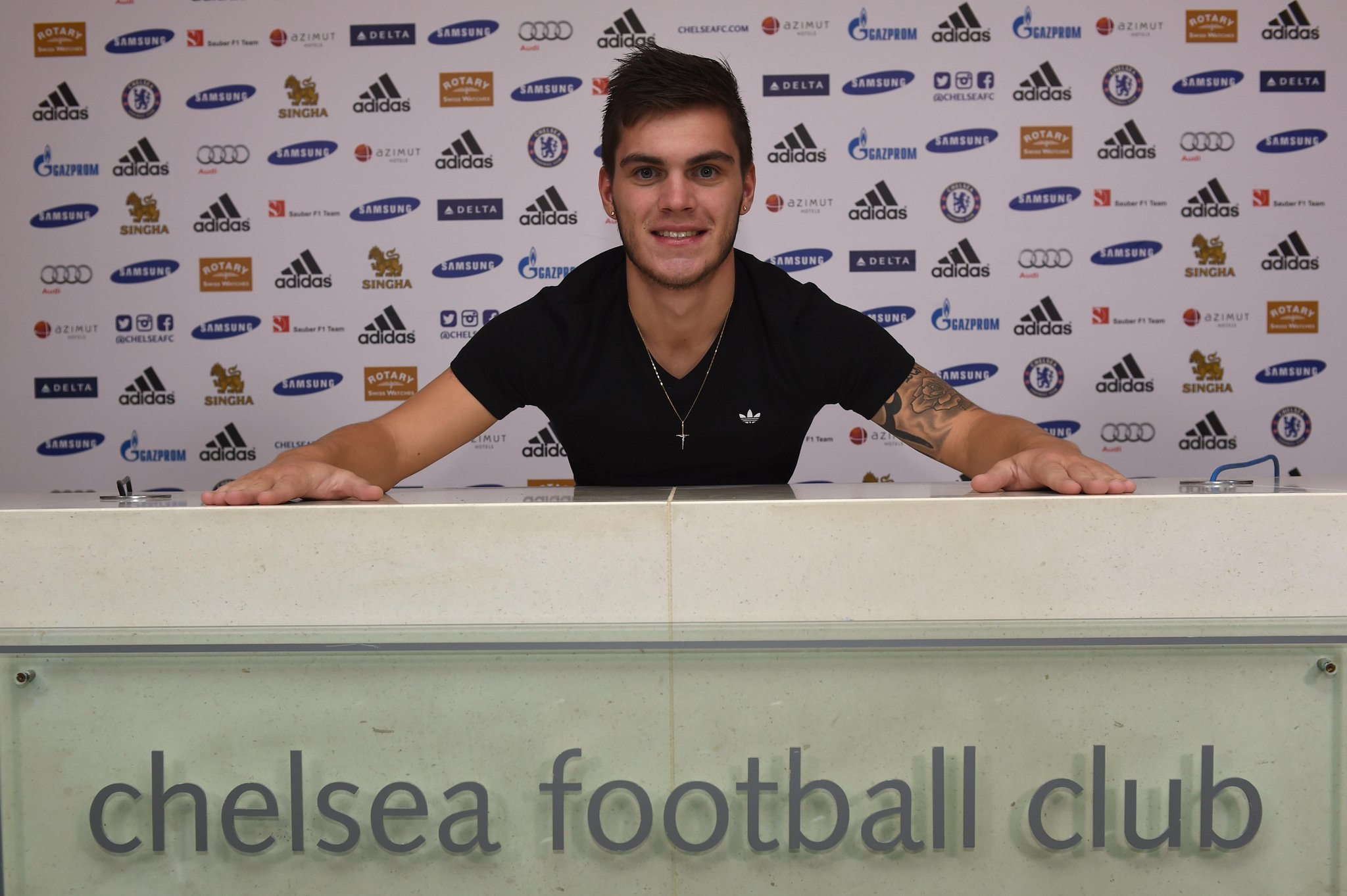 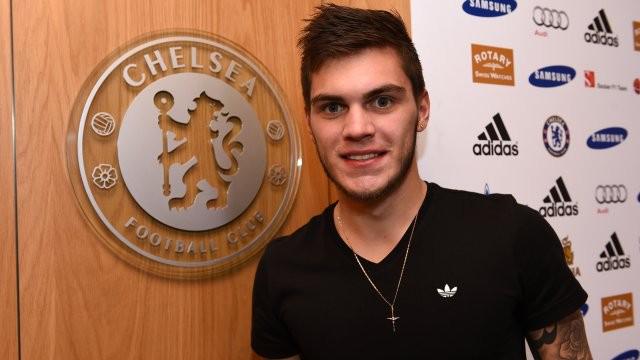 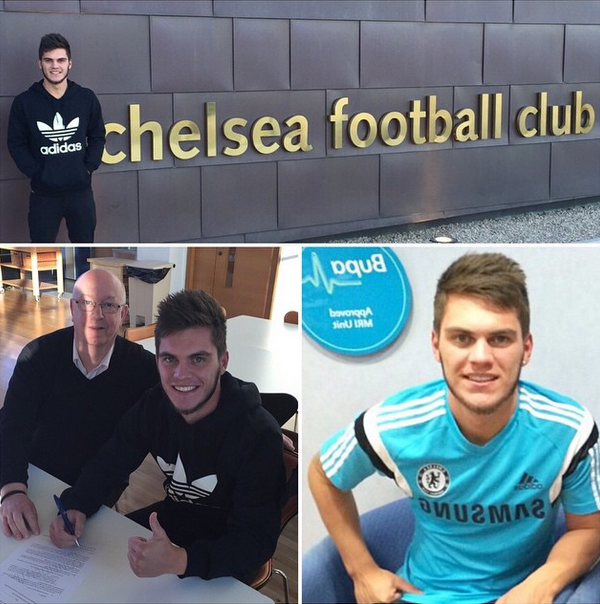