Premier League champions Chelsea have finally unveiled their away kit for the 2015/16 season. Check out some photos of the new kit here…

Premier League champions Chelsea have finally unveiled their new away kit for the 2015/16 season.

Just a few days after unveiling the new home kit, the Blues have launched the away kit as part of the club’s tour of the United States.

The shirt is predominantly white with blue and red trim on the sleeves while the shorts are pure white with blue trips. New sponsor Yokohama features prominently on the front of the shirt along with the club badge.

The kit is the latest from sponsor Adidas with the sportswear brand using the latest performance technologies to ensure players are kept cool during games.

Chelsea are expected to wear the kit for the first time when they take on Barcelona in Washington on July 28th.

I personally really like the look of the kit but obviously it’s been met with a mixed response from some Chelsea fans on social media sites.

Check out more photos of the kit below: 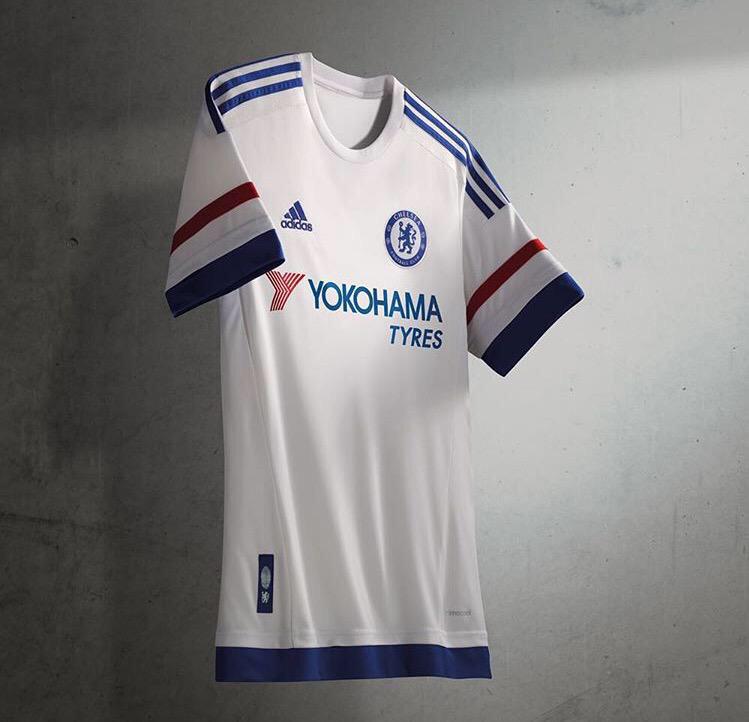 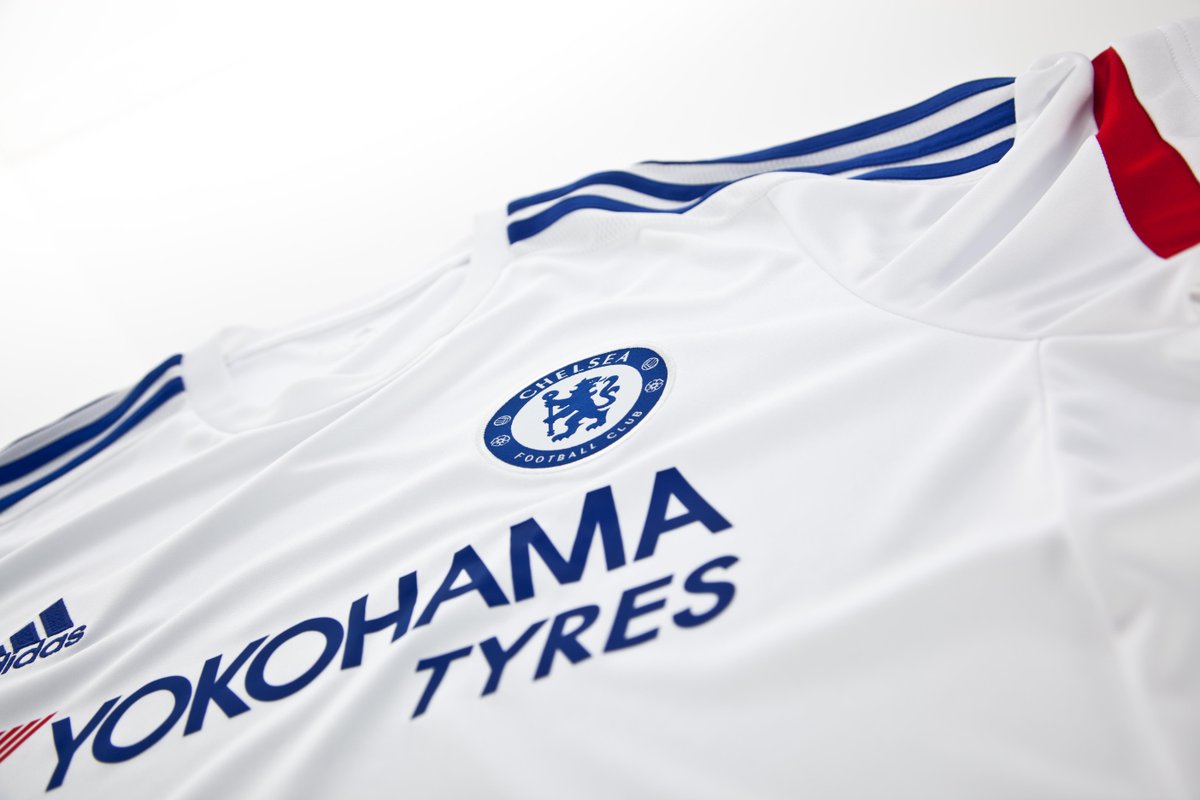