With the summer transfer window now closed for business, it’s time to start looking at those deals that failed to get over the line. Today, Chelsea failed in a late swoop for Marquinhos…. 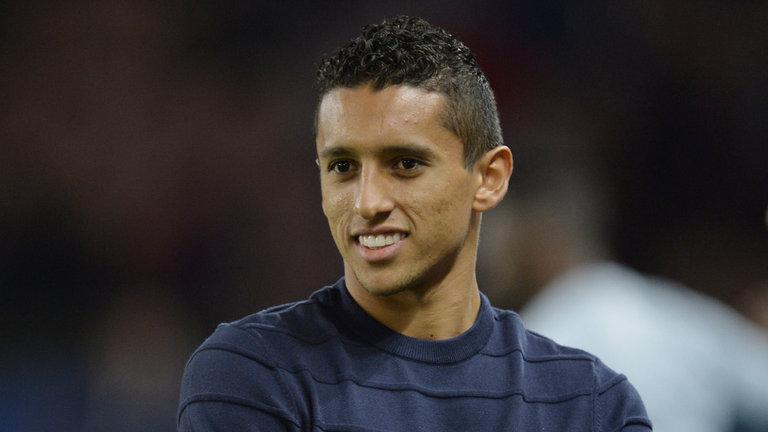 Jose Mourinho was in the market for a new centre-back during the closing stages of the transfer window and was forced to turn to alternative targets after missing out on the signing of Everton’s John Stones.

It appears the Blues boss made an audacious attempt to lure Marquinhos away from France with Sky Sports News claiming that Chelsea tabled two sizeable offers for the Brazilian international on transfer deadline day.

The news outlet says the two offers were worth in the region of £27.7m and £40.4m but were both rejected out-of-hand by PSG, who were determined to keep hold of the 21-year-old defender.

That comes as no surprise as the French transfer window had already closed when Chelsea’s offers arrived meaning Laurent Blanc would have been unable to bring in a replacement had the club agreed to sell Marquinhos.

Chelsea ended up signing two young centre-backs on deadline day with Papy Djilobodji arriving from Nantes and Michael Hector joining from Reading – although he was immediately loaned back to the Championship side for the rest of the season.

Both look to have bright futures ahead of them but neither are in the same class as Marquinhos and Mourinho will no doubt be disappointed he was unable to bring in an established central defender before the window closed.

Marquinhos is one of the best young defenders in world football and despite his young age, he’s already played in the Champions League and at a World Cup for Brazil, so he would have been an excellent signing had the Blues been able to pull it off.

However, the defending Premier League champions will have to make-do with what they’ve got until at least January and Mourinho will be hoping his current defence step-up their game as they’ve made a poor start to the new campaign with Chelsea already eight points adrift of leaders Manchester City after just four matches.