Manuel Pellegrini has confirmed a triple injury boost ahead of Man City’s League Cup final with Liverpool but placed doubt over Kompany and Sterling. 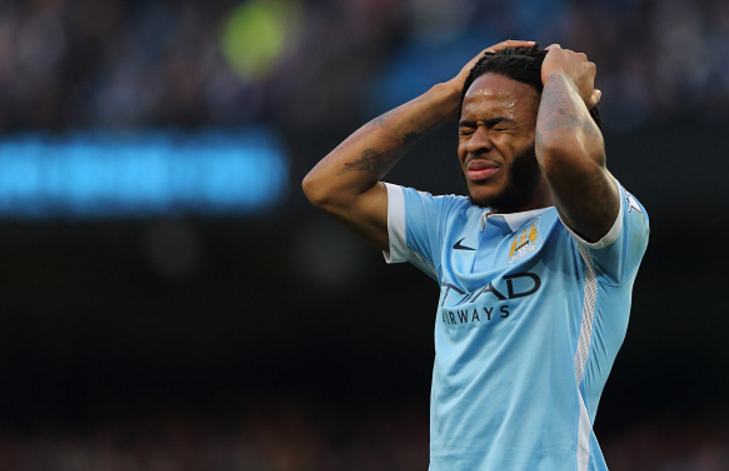 Manchester City will look to pick-up this seasons first piece of silverware when they take on Liverpool in the Capital One Cup final on Sunday.

Ahead of the game, Manuel Pellegrini has been speaking to the media at his pre-match press conference this afternoon and he’s given mcfc.co.uk a team news and injury update.

The City boss revealed that Vincent Kompany, Bacary Sagna and Raheem Sterling are all facing late fitness tests after training away from the rest of the first team squad on Friday morning.

The trio all started during City’s 3-1 Champions League win at Dynamo Kiev on Wednesday night and while none reported any serious injuries following the game, Pellegrini placed some doubt over their availability after saying he ‘hopes’ they will be fit to face Liverpool.

However, there was some positive news regarding the fitness of Eliquim Mangala, Jesus Navas and Wilfried Bony as Pellegrini revealed that all three are back in full training and in contention this weekend.

Mangala and Navas have been nursing hamstring injuries in recent weeks while Bony has been on the sidelines with a calf problem, but the trio are now fit and available for selection against Liverpool on Sunday.

“Sagna, Kompany and Sterling are recovering separately after the game but I hope the three of them will be fit.

“Mangala, Navas and Bony are training normally and are available for selection.”

I’m sure despite Pellegrini’s protestations, he’ll give Sterling, Kompany and Sagna every chance to prove their fitness and I’d be shocked if all three weren’t chosen in the starting eleven on Sunday.