Arsenal take on Manchester United at Old Trafford on Sunday afternoon. Here is the side Gooner Mac thinks Arsene Wenger will select for the game: 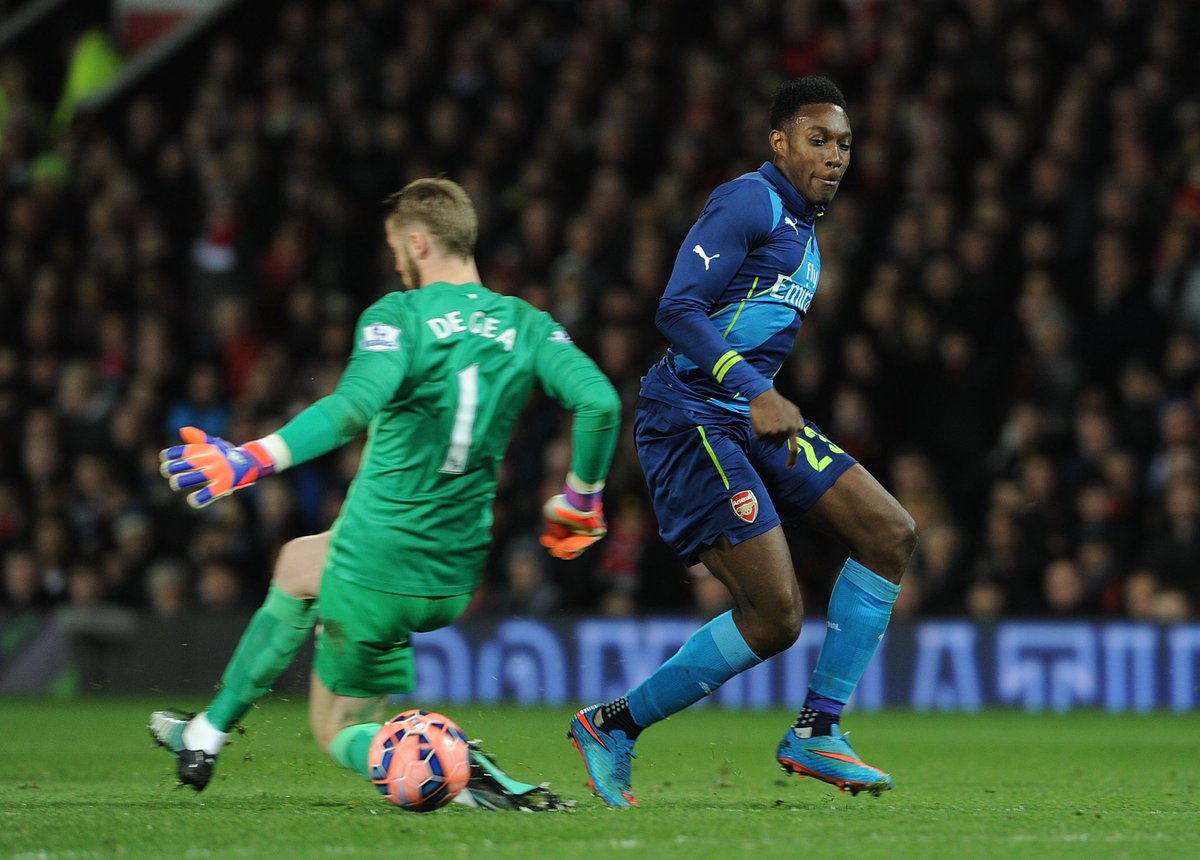 Arsenal will be looking to give their title challenge a major boost when they take on Manchester United at Old Trafford on Sunday afternoon. Here is the side Gooner Mac thinks Arsene Wenger will select for the game:

Goalkeeper: Petr Cech is certain to keep his place in goal ahead of David Ospina and Wenger will be looking for another top display from the Czech international.

Defence: Gabriel will be handed a late fitness test after returning to full training following a hamstring injury but Per Mertesacker could keep his place alongside Laurent Koscielny at the back.

Hector Bellerin and Nacho Monreal are the established first choice full-backs so they’re expected to keep their places ahead of Calum Chambers and Kieran Gibbs.

Midfield: Wenger is unlikely to make any changes to his midfield so I think we’ll see Francis Coquelin and Aaron Ramsey line-up in the middle of the park. Mathieu Flamini came under huge criticism after giving away a needless penalty during the defeat to Barcelona so Mohamed Elneny may be recalled to the squad in place of the Frenchman.

Attack: Danny Welbeck continued his comeback from injury with another lively display off the bench in midweek and many feel the 25-year-old could be set to start against his former club tomorrow. Olivier Giroud’s form has dipped in recent weeks and he’s suffering something of a goal drought so we could see Welbeck leading the line on Sunday.

Alex Oxlade-Chamberlain has been ruled out with a knee injury so Theo Walcott is favourite to come in to the side and join Mesut Ozil and Alexis Sanchez in attack. 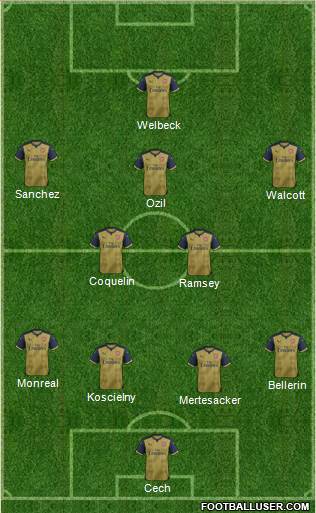