Man City take on PSG in the Champions League tonight. Here’s a preview with team news, likely line-ups, betting tips and predicted score for the game

Manchester City will look to bring home a positive result when they take on Paris Saint-Germain in their Champions League quarter-final first leg tonight.

City are the only Premier League club left in the competition after Chelsea and Arsenal crashed out at the last-16 stage so they’ll be flying the flag for English football this evening.

Manuel Pellegrini’s men booked their place in the last eight of the Champions League for the first time in their history with a 3-1 aggregate victory over Dynamo Kiev in the last round but they face a tough task in making it to the semi finals.

PSG knocked Chelsea out in the last round thanks to a 4-2 aggregate win and the Ligue 1 champions have an excellent European record at the Parc des Princes having lost just once in their last 38 games on home soil.

City have been handed a major injury boost with Joe Hart set to return to the starting eleven after recovering from a calf injury that’s hampered the goalkeeper in recent weeks.

Midfielder Fabian Delph could also return to the squad after overcoming a troublesome Achilles injury but Yaya Toure has been ruled out with a knee injury.

To add to City’s woes, skipper Vincent Kompany is also still out with a calf problem, Raheem Sterling is facing a spell on the sidelines with a groin injury while Samir Nasri is ineligible.

PSG have also been handed a big boost with former Manchester United attacker Angel Di Maria passed fit after missing the 4-1 win over Nice on Sunday with a muscle injury. 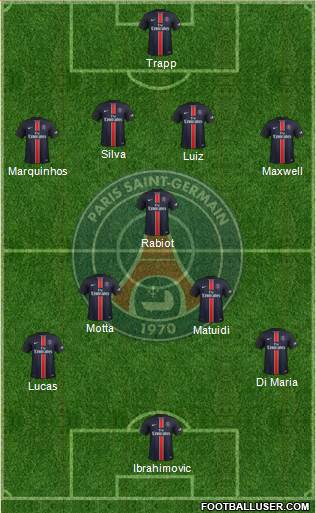 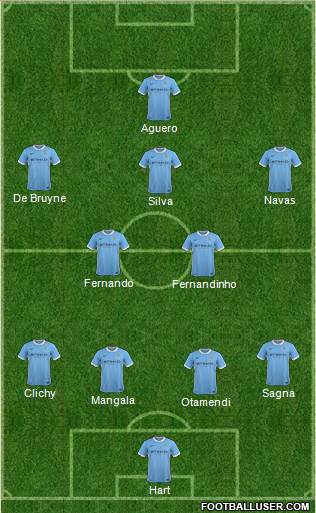 PSG 2-1 Man City: City warmed up for the game with an impressive 4-0 win at Bournemouth on Saturday but this is going to be a far greater test for Pellegrini’s men. PSG are a dangerous outfit who are excellent at home so I can see them winning tonight, but feel City will come away with a vital away goal.

The Champions League betting odds show that PSG are the 4/6 favourites to win the game tonight but if you want a little more value then my prediction of 2-1 is on offer at 15/2. If you’re feeling even more adventurous, then I like the look of Zlatan Ibrahimovic opening the scoring in a 2-1 win which is available at very tempting odds of 16/1.