Alexis Sanchez and Mesut Ozil inspired Arsenal to a routine 2-0 victory over West Brom on Thursday night. Here are player ratings from the game. 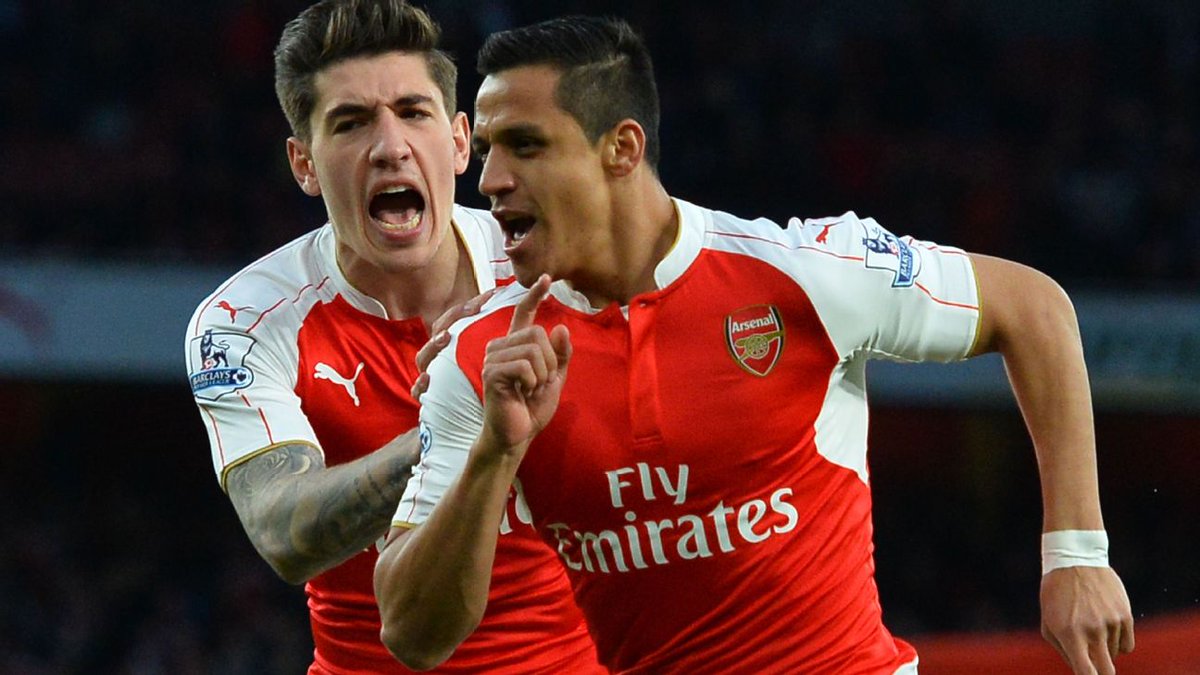 Alexis Sanchez scored both goals as Arsenal reclaimed third place in the Premier League with a comfortable 2-0 victory over West Brom on Thursday night.

Sanchez opened the scoring early on with a fine 20-yard strike before the Chilean international sealed the three points with a superb free-kick shortly before half-time.

Cech   6/10 | Rarely tested by a toothless West Brom side. He did have a bit of trouble with a couple of crosses/corners though.

Bellerin   7.5/10 | His busts of pace down the flank caused the visitors problems. Showed why he’s been voted the league’s best right-back.

Mertesacker   7/10 | A calm head at the back, which has been missing in recent games.

Koscielny  7/10 | Looked more comfortable with Mertesacker alongside him as we secured a much-needed clean sheet.

Monreal   7/10 | Got forward on plenty of occasions and almost teed-up Ozil for an early goal.

Ramsey   7.5/10 | Got the assist for Sanchez’s first goal and was full of running all game. Economical on the ball too and was clearly keen to impress on his return to the side.

Elneny   7/10 | Always on hand to receive the ball and keep it moving through midfield. Looked comfortable in the deeper holding role.

Iwobi   6.5/10 | Heavily involved in the second half and was a threat with his direct running but final ball let him down.

Sánchez   9/10 | Superb turn and shot to open the scoring and got the all-important second goal with a fine free-kick. We needed him to step up and inspire us to victory, and he responded.

Ozil   7.5/10 | Involved in most of our attacking play as he dictated the game but couldn’t create many clear-cut chances.

Giroud   6.5/10 | Far too static in the first half when he barely touched the ball. More involved after the break and showed some good hold-up play.

WATCH ALL THE GOALS FROM THE GAME HERE

The win was certainly a welcome one as it moves us back up to third place in the table, two points above Manchester City and four clear of fifth-placed Manchester United. Next up is a tricky trip to relegation-threatened Sunderland on Sunday…