Arsenal appear to be closing-in on making their second signing of the summer after tabling an improved £1.2m offer for Bolton Wanderers defender Rob Holding

The opening of the summer transfer window is fast approaching so we’ll bring you all the latest transfer rumours and gossip from around the globe. Today, Arsenal table an improved offer for Rob Holding…. 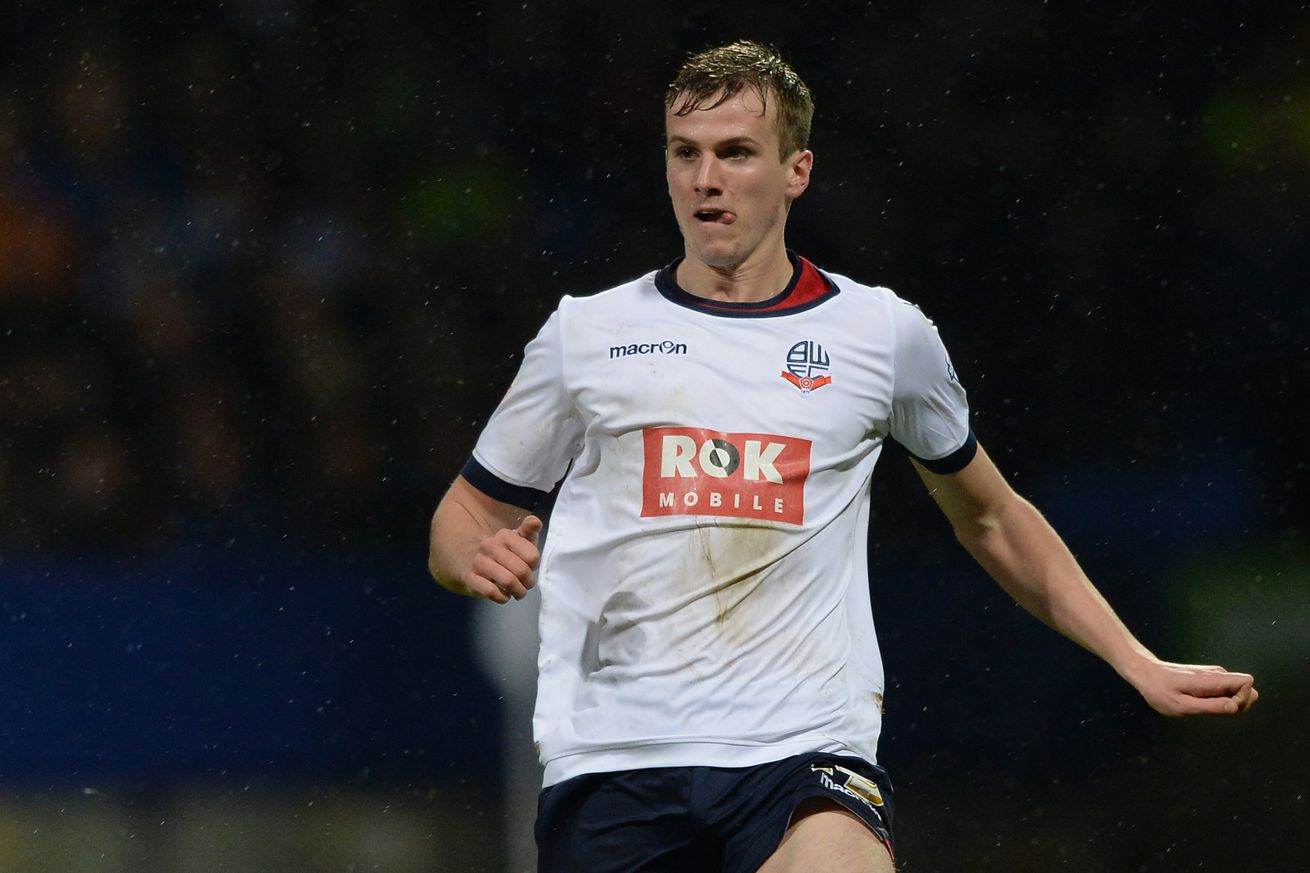 Arsenal appear to be closing-in on making their second signing of the summer after tabling an improved £1.2m offer for Bolton Wanderers defender Rob Holding, according to the Daily Mail.

Arsene Wenger has wasted no time in the transfer market strengthening his squad following a disappointing season after completing the big-money signing of Swiss midfielder Granit Xhaka earlier this week.

It looks as though the boss is also planning to add to his defensive options as the Daily Mail claim we’ve now gone back in with an improved offer worth £1.2m for Bolton centre-back Holding after seeing an opening £750,000 offer rejected last week.

The newspaper says our second bid also includes various additional add ons which would be based on appearances but we might have to dig a little deeper as Bolton apparently value the England under-21 international at closer to £4million.

Holding is considered as one of the hottest young defenders outside of the Premier League having broken in to the Bolton first team at the start of this season after progressing through their youth ranks.

The 20-year-old has excelled for a struggling Trotters side that was relegated to League One and was named as their Player of the Season, so it’s no surprise that he’s attracting interest from a club like Arsenal.

Holding has just one year remaining on his current contract and has so far refused to sign an extension so it looks as though Bolton will be forced to cash-in this summer with Arsenal leading the race for his signature.

We’ll have to wait and see whether Bolton accept our latest bid but the likelihood is we’ll have to increase it a little more if we’re to persuade them to sell, but Holding should certainly be worth it as he’s got a bright future ahead of him.

The youngster is predominantly a centre-back but he’s also capable of playing at right-back so if he does end up coming to the Emirates, it will be interesting to see what happens to Calum Chambers and I can see the former Southampton star heading out on loan.