England will be looking to book their place in the quarter finals of the European Championships when they take on Iceland this evening. 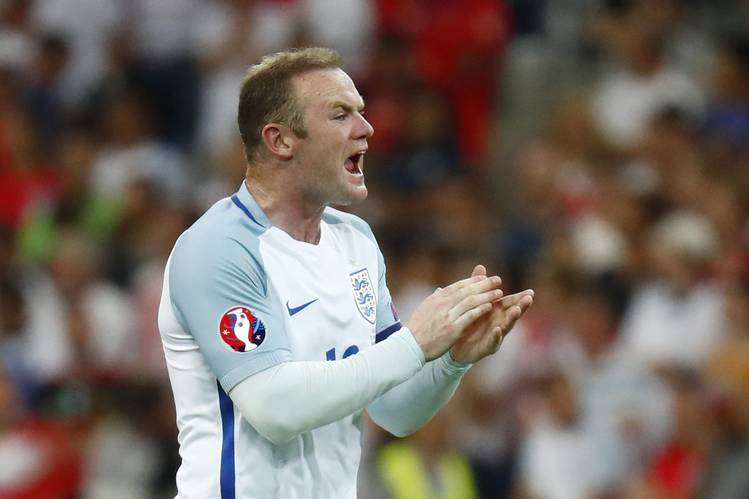 England will be looking to book their place in the quarter finals of the European Championships when they take on Iceland this evening.

The Three Lions booked their place in the last 16 with a disappointing 0-0 draw with Slovakia last week which meant they had to settle for second place in Group B behind Wales.

While Roy Hodgson will be confident of easing in to the quarter finals with a win over Iceland this evening, there is no doubt he’d rather have beaten Slovakia and taken top spot in the group as the other half of the draw is far easier.

A win tonight would see England set-up a mouth-watering quarter final with France before a potential semi-final with Germany so its safe to say the boys have a tough route to the final.

However, Iceland aren’t here to make up the numbers and finished second in their qualifying group ahead of Portugal so I’m sure they’ll be hoping to pull off a huge shock this evening.

Hodgson is set to recall a number of players after controversially making six changes for the draw with Slovakia. Manchester United skipper Wayne Rooney will come back in to the midfield alongside Dele Alli.

Tottenham full-backs Kyle Walker and Danny Rose are also expected to come back in to the side along with Harry Kane while Raheem Sterling is being tipped to start in attack along with Liverpool’s Daniel Sturridge. 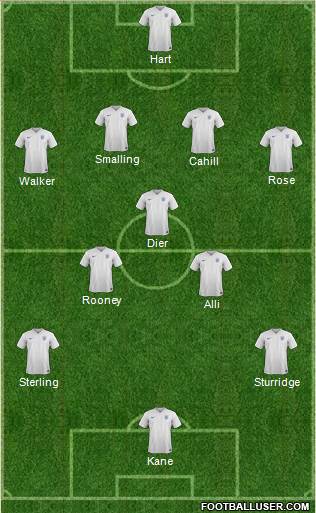 England 2-0 Iceland: Obviously England are the red-hot favourites but I don’t think it will be as easy as some are predicting as Iceland have proven they are difficult to beat and are a huge threat from set-pieces. However, as long as England can keep it tight at the back they should have too much going forward for the minnows to handle.

England are the 1/2 favourites with the bookmakers but Football-Talk can get you enhanced odds of 9/1 – all you need to do is click here to take advantage of these crazy odds. My prediction of 2-0 is available at 5/1 while I also like the look of Sturridge to open the scoring at 7/2. If we combine those bets in a score-cast we get very tempting odds of 12/1. 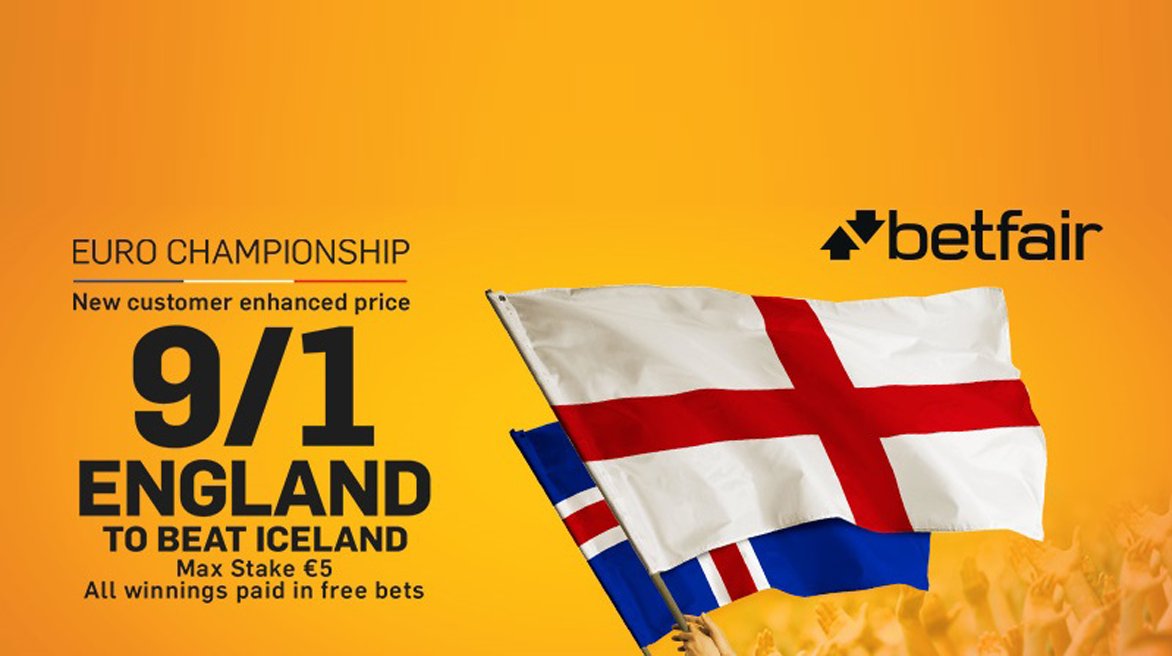