Spurs kept their title dream alive after scoring three times during the final 6 minutes to secure a 3-1 victory over Swansea at the Liberty Stadium on Wednesday night.

The result meant the north Londoners remain seven points adrift of Chelsea following their win over Manchester City so Mauricio Pochettino will be desperate to put the pressure on by closing the gap to four points ahead of the leaders clash with Bournemouth later in the day.

However, Watford head in to the game in fine form themselves and have moved up to 10th in the table following back-to-back wins over Sunderland and West Brom so they will be hoping to take a positive result away from the Lane tomorrow.

Spurs have been boosted by the return of Harry Kane after he made a swift recovery from an ankle ligament injury. The striker returned to full training this week and Pochettino has confirmed he’ll be in the squad but it remains to be seen whether he’ll be risked from the start.

The hosts have concerns in goal as Hugo Lloris faces a late test after missing the Swansea game through illness while Michel Vorm picked up a knee injury in that game so Pau Lopez is on stand-by to make his debut.

Victor Wanyama is also facing a late test on a back injury but Danny Rose, Erik Lamela and Harry Winks remain unavailable.

Watford will be without Younes Kaboul due to a hamstring injury while Sebastian Prodl is also unavailable but Christian Kabasele is back in contention after recovering from a hip problem. 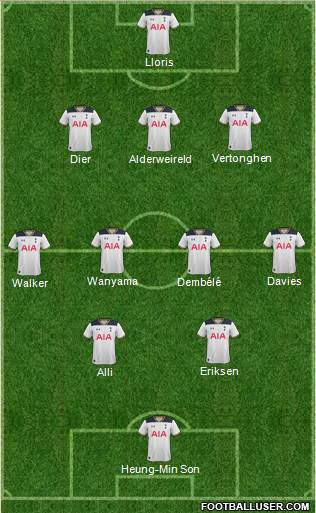 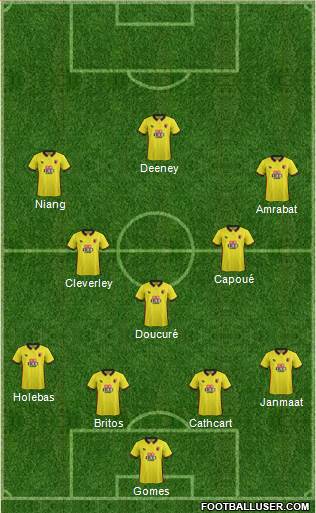 Tottenham 2-0 Watford: Spurs have won their last five games and will be buzzing after their dramatic win over Swansea. The visitors squad is severely depleted and this is a must-win game if Tottenham are to stay in touch with Chelsea so I can’t see past a home victory.

Tottenham are the 2/7 favourites to win the game with the bookmakers but we can get new customers enhanced odds of 6/1 on a home win – just click here to take advantage of these crazy odds [winning paid in free bets, T&C’s apply] 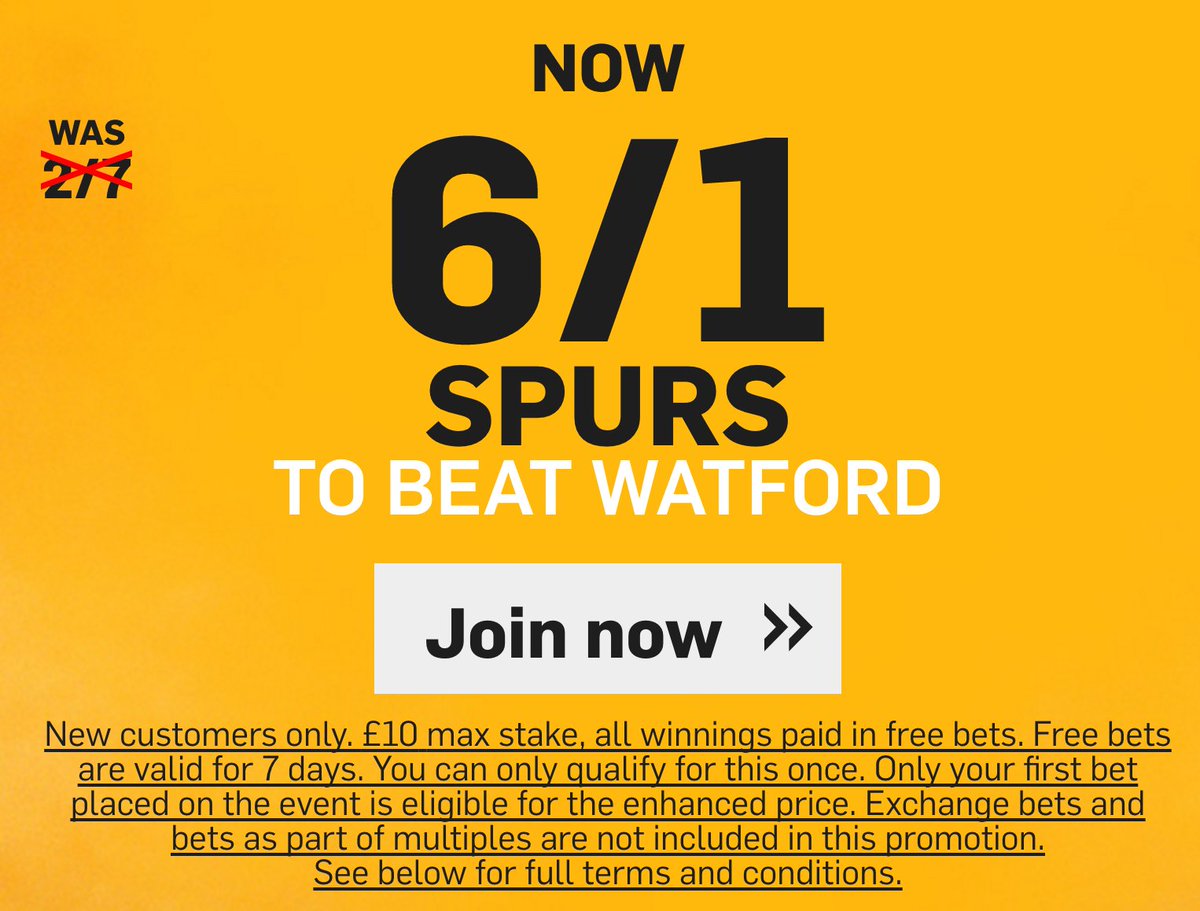