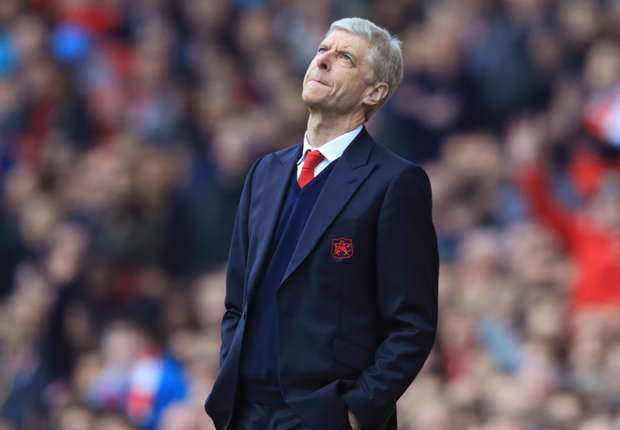 Arsenal missed out on the top four despite digging deep to beat Everton 3-1 at the Emirates this afternoon with just 10-men for the majority of the game.

We started well and broke the deadlock inside the opening ten minutes as Hector Bellerin fired home a loose ball after Danny Welbeck somehow managed to miss with the goal at his mercy.

Laurent Koscielny was then sent off for a reckless challenge on Enner Valencia so the French international will now be suspended for next week’s FA Cup final against Chelsea.

Despite our man disadvantage, we doubled our lead midway through the first half as Welbeck found himself free in the area and he squared for Alexis Sanchez to tap home from close range for 2-0.

Everton pulled one back from the penalty spot as Romelu Lukaku converted after Nacho Monreal handled in the area but Aaron Ramsey sealed the win with a superb strike in stoppage time.

The victory means we finish on 75 points but unfortunately we’ve missed out on the top four for the first time in 20 years after Liverpool beat Middlesbrough 3-0 at Anfield.