Pressure on City and Guardiola to Succeed

Man City’s lavish spending means there is pressure on manager Pep Guardiola to succeed in the Premier League and Champions League this season. 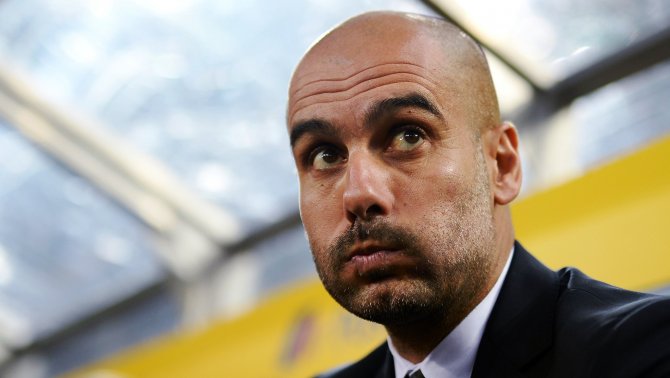 Manchester City have splashed out once again in the transfer market in their bid to dominate the Premier League and Champions League, surpassing the £200m mark this summer.

However, with their lavish spending comes pressure on manager Pep Guardiola to end the club’s three-year drought for the Premier League title, while there is even greater urgency for the Citizens to make their mark in Europe.

Guardiola’s men were knocked out in the round of 16 in last year’s Champions League by Monaco on away goals after suffering a 3-1 defeat at the hands of the Ligue 1 outfit in the second leg.

The Spaniard, like the majority of spectators, was impressed by the talent on display, resulting in the signings of Bernardo Silva and Bernard Mendy from the French club, costing a combined £95m.

Guardiola made a point of bolstering his full-backs this summer, acquiring Kyle Walker for £50m from Tottenham and Danilo from Real Madrid for £26m. Add the purchase of Benfica keeper Ederson to the mix and the total spending rises to £205m.

As a result, there is a huge amount of pressure on Guardiola to bring success in his second term at the Etihad Stadium following a trophy-less first campaign in England.

With the talent added – along with the pedigree of their manager – City they are one of the leading contenders to win the Premier League and the Champions League with strong odds for both crowns.

Due to the value of a single bet on the club to triumph in either competition, it could be prudent to use free bets by the bookies offers to combine the two tournaments in order to gain maximum profits.

Guardiola knows that his side have to succeed this term, otherwise it will be considered a massive failure on his part. 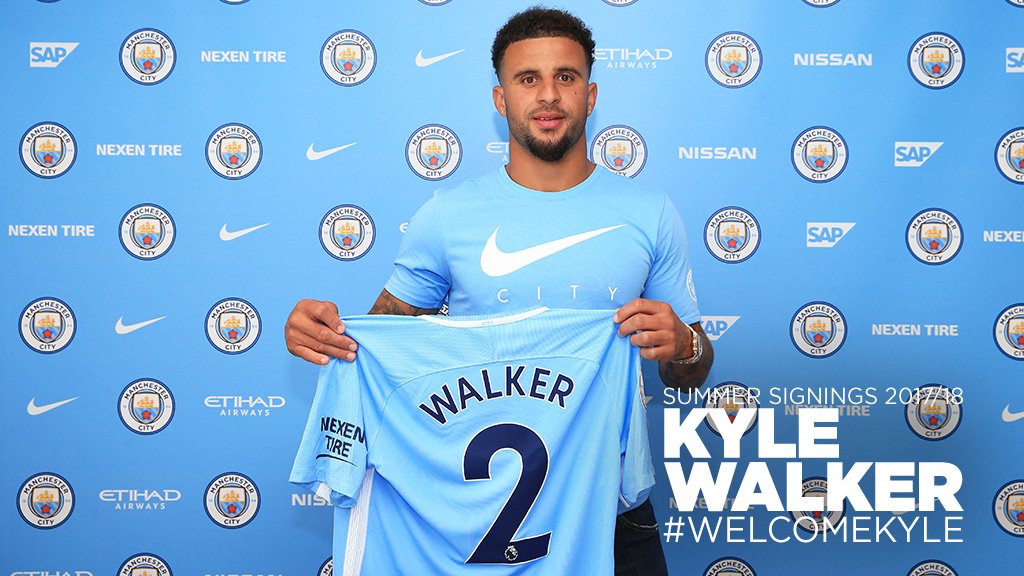 One of City’s major issues last season was their backline, with John Stones and Claudio Bravo failing to justify the significant outlay on their signatures. Bravo will be knocked down to the bench by the arrival of Ederson and Guardiola will be hopeful that the Portuguese does not have the same issues adjusting to life in the Premier League as his team-mate.

The Spaniard was not impressed by the lack of speed of his ageing full-backs last term. He has addressed this by signing two of the sport’s finest attacking defenders, which could take City’s game in the final third to the next level.

However, both Walker and Mendy are not renowned for their defensive skills, highlighting another gamble by the 47-year-old in committing over £100m to the positions.

Perhaps the biggest issue for City next season will be goals. Sergio Aguero has been prolific in his six years in Manchester, but support has not been especially forthcoming in the Premier League. His 20 goals led the way, with Raheem Sterling and Gabriel Jesus’ seven strikes the nearest behind him.

The form of Gabriel Jesus will be key as he was sensational in his limited action last season, scoring seven goals in just 10 appearances. Should he kick on in his second term, he could be the driving force behind a surge for success in all competitions for Guardiola’s men in the next campaign.