Manchester United take on Manchester City at Old Trafford this evening. Here is a preview with the latest team news, line-ups and prediction

Manchester United will be looking to cut Manchester City’s lead at the top of the Premier League table when they meet at Old Trafford on Sunday afternoon.

Second-placed United currently sit eight points adrift of City after 15 games so victory for the hosts would close the gap to five points and blow the title race wide open.

However, defeat for United would see City extend their advantage to 11 points which would be a huge deficit to overturn considering how strong Pep Guardiola’s team are so it’s vital the Red Devils take something from the game.

Jose Mourinho has been stoking the fire ahead of the game after suggesting the City players go down a little too easily but I’d be surprised if Guardiola fell for his mind games.

City are unbeaten in the league so far but tasted defeat for the first time this season after losing 2-1 to Shakhtar Donetsk in midweek so they’ll be looking to get back to winning ways.

United will welcome Zlatan Ibrahimovic back in to the squad after he overcame muscle fatigue while Nemanja Matic is ready to play through a thigh injury that’s hampered him in recent games.

Phil Jones is also available again after recovering from his own thigh problem so could get a recall with Mourinho expected to stick with a five-man defence that’s served him well in recent weeks.

Marouane Fellaini will be assessed ahead of the game but he may have to make-do with a place on the bench if fit with Ander Herrera replacing the suspended Paul Pogba in midfield.

Eric Bailly remains unavailable due to a groin injury so he joins Michael Carrick on the sidelines.

City have been boosted by the news that David Silva is fit after recovering from a knock while Vincent Kompany could also return after missing the Shakhtar game.

Makeshift left-back Fabian Delph has recovered from a sickness bug but John Stones and Benjamin Mendy remain out. 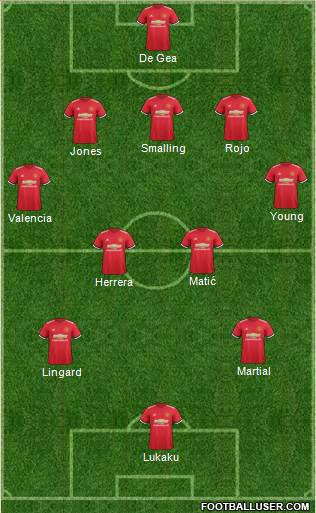 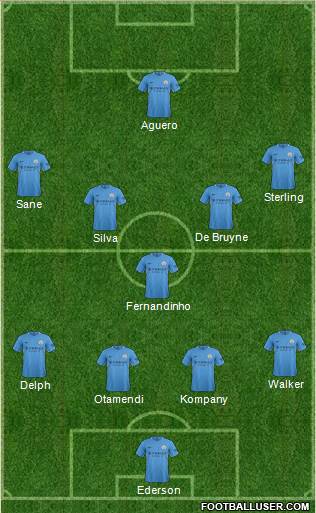 Man Utd 1-1 Man City: The Citizens have won seven of their last 12 games against United and come in to the match having won their last 13 league matches so they’ll be full of confidence. However, United are unbeaten in their last 24 games at Old Trafford and Mourinho just doesn’t lose big games on home soil. Therefore, I can see this ending in a draw.

City are the narrow 6/5 favourites to win this game with the bookmakers but we can get new customers enhanced odds of 40/1 on United or 30/1 on City – just click here to take advantage of these incredible odds [winning paid in free bets, max stake £1, T&C’s apply].