Henrikh Mkhitaryan is finally an Arsenal player after completing his move from Manchester United this evening. Here are some photos of him.

The January transfer window is in full swing so clubs are working hard trying to strengthen their squads for the second half of the season and put deals in place for the summer. Today, Henrikh Mkhitaryan has joined Arsenal…

Henrikh Mkhitaryan is finally an Arsenal player after completing his move from Manchester United this evening.

Arsene Wenger asked for Mkhitaryan to be included in any deal involving Alexis Sanchez joining United after the Chilean international decided he wanted to move to Old Trafford this month.

We’ve been working hard over the past few days trying to thrash out a deal with United, Mkhitaryan and his agent, Mino Raiola, and there was finally a breakthrough in negotiations on Friday night.

Mkhitaryan was snapped at a London hotel on Saturday night and reportedly undertook his medical and had his official photographs on Sunday afternoon.

The Armenian international was then spotted in Liverpool this morning where he attended the immigration office to have his work permit transferred and now all the formalities have been wrapped-up.

Arsenal finally announced on Arsenal.com this evening that Mkhitaryan has joined the club on a three-and-a-half year contract with Sanchez completing his switch to United as part of the swap deal. 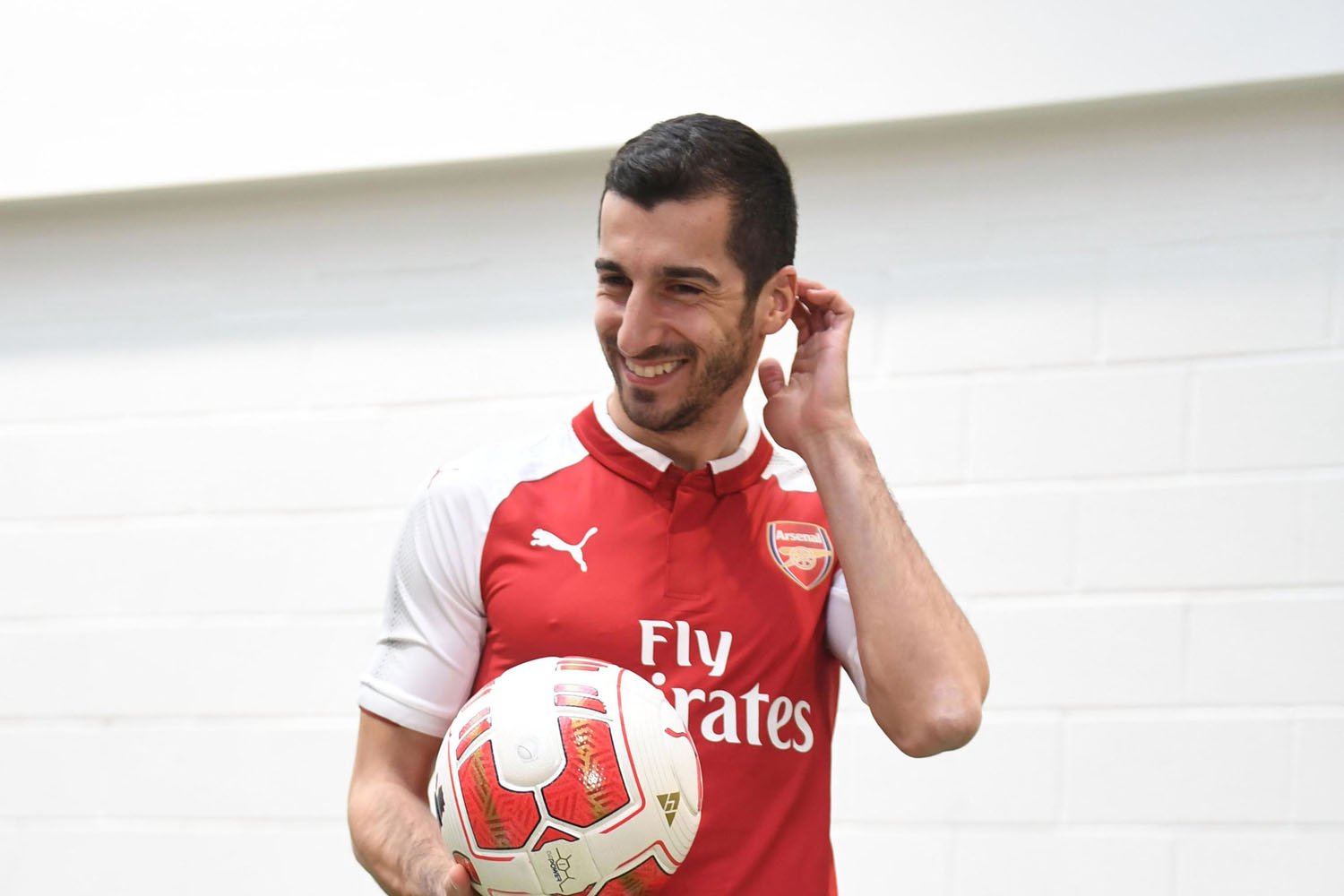 The 29-year-old expressed his delight at making a ‘dream’ move to Arsenal after telling the clubs website:

“I’m very happy that we could finish this deal and I’m very happy to be here. It’s a dream come true because I’ve always dreamed of playing for Arsenal. Now that I’m here, I’ll do my best for this club to create history.”

Mkhitaryan is a hugely talented playmaker who simply lost his way under Jose Mourinho at Old Trafford and I think we’ve have made the best of a very bad situation by getting him in return for Alexis.

If we can get Mkhitaryan back to the kind of form that he showed at Borussia Dortmund then he’ll be a sensational addition to the squad and I can’t wait to see him playing alongside the likes of Mesut Ozil, Alexandre Lacazette and Pierre-Emerick Aubameyang[?!].

Here are some more photos courtesy of Arsenal.com: 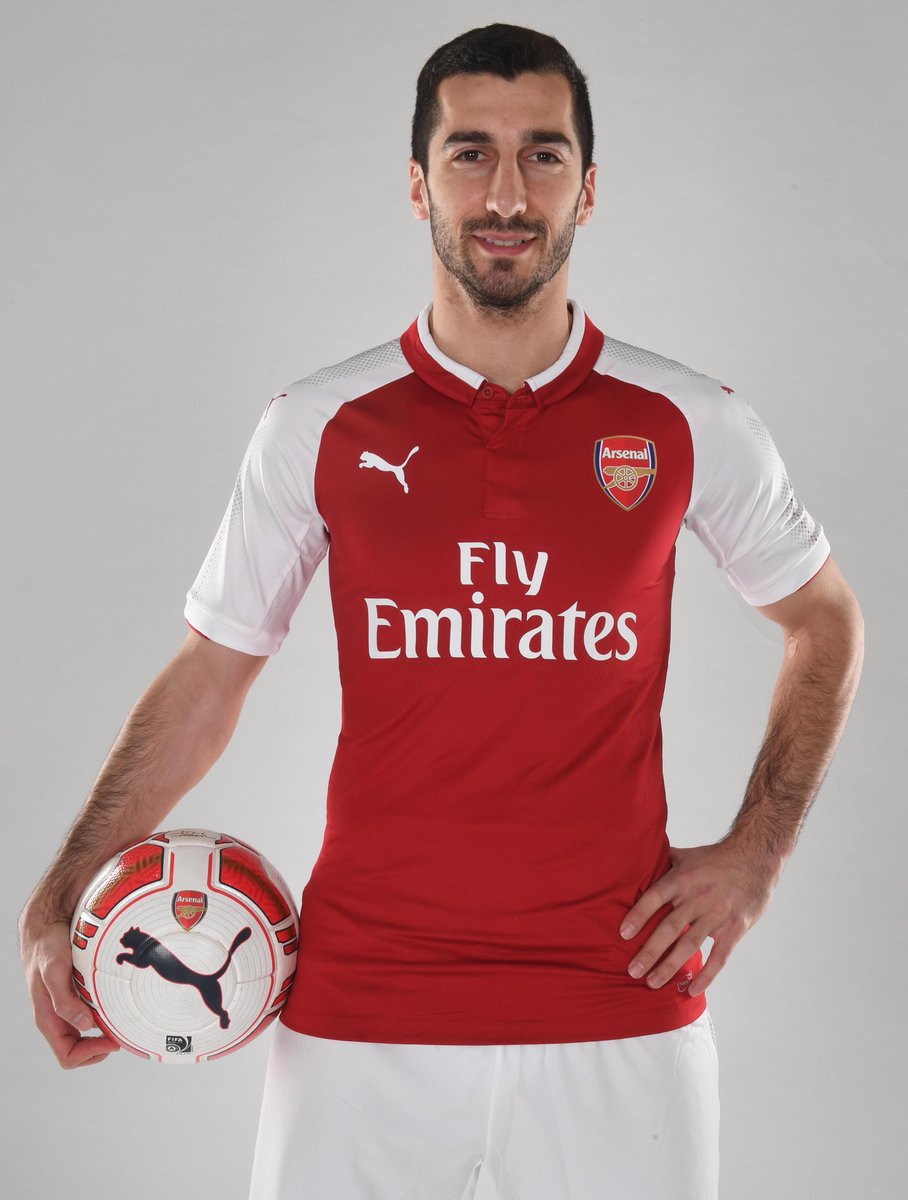 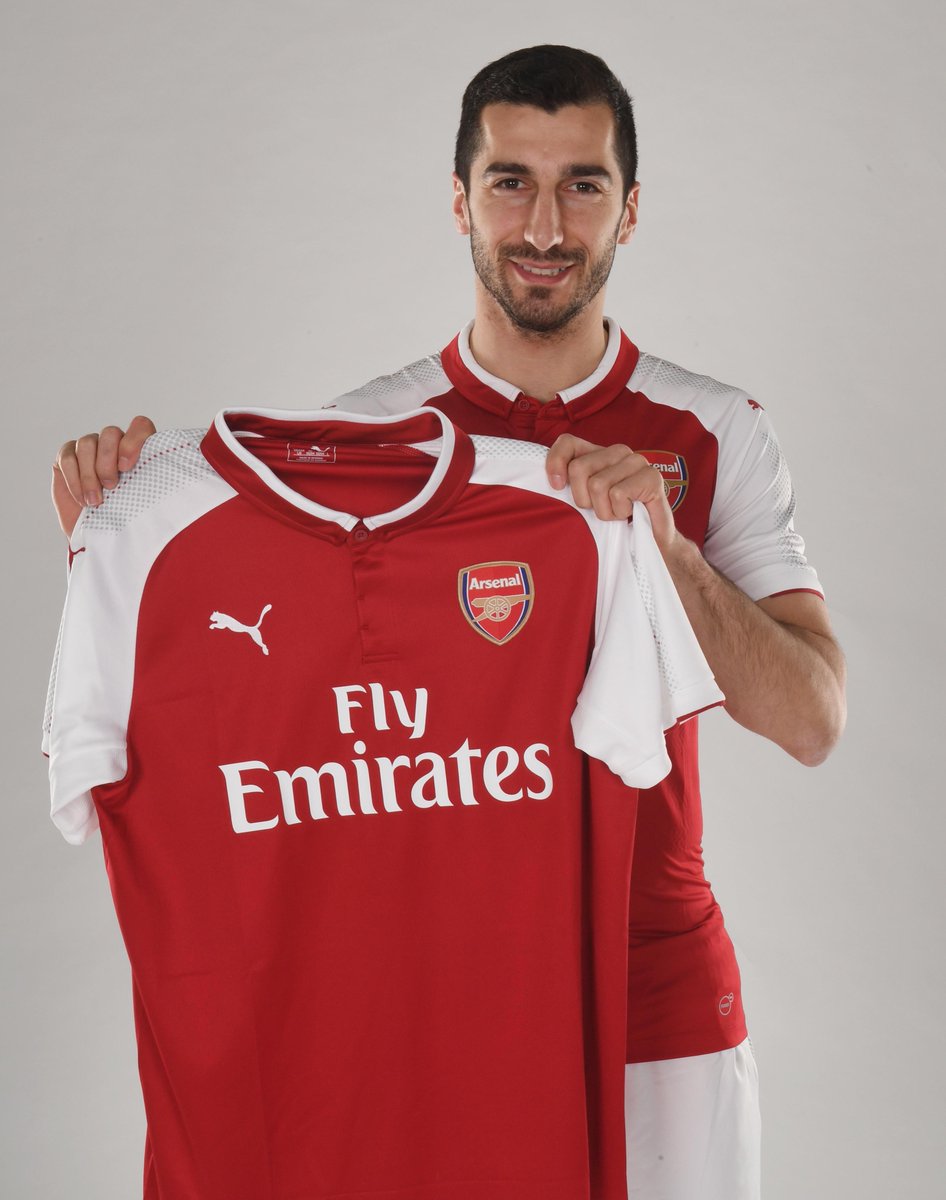 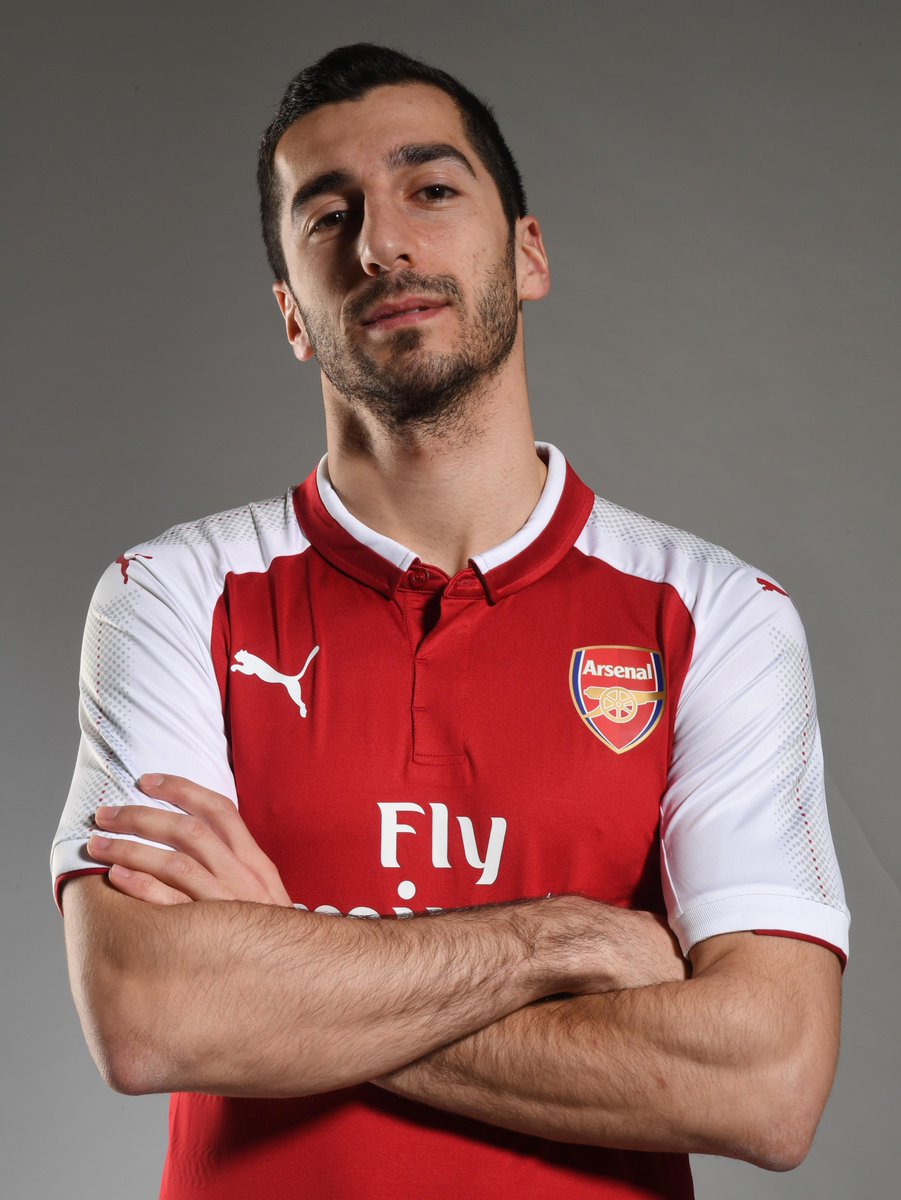