Chelsea take on Arsenal in the second leg of their semi-final at the Emirates tomorrow night. Here is the side we think Antonio Conte will pick for the game:

Chelsea will be looking to book their place in the final of the Carabao Cup when they take on Arsenal in the second leg of their semi-final at the Emirates tomorrow night.

Goalkeeper: Thibaut Courtois is facing a late fitness test after missing the win over Brighton with an ankle injury. If the Belgian is ruled out then Willy Caballero is on stand-by to continue between the sticks.

Defence: Gary Cahill is also a doubt with a hamstring injury that forced him to miss the trip to the Amex Stadium at the weekend so Antonio Rudiger could keep his place at the back.

Andreas Christensen was forced off on Saturday afternoon with a nasty head injury and although Conte says he’s fit, I wouldn’t be surprised if David Luiz is recalled to give the youngster more time to recover.

Cesar Azpilicueta is expected to make-up the back three and could once again skipper the side in Cahill’s absence.

Midfield: Cesc Fabregas has been ruled out of playing against his former side as he’s still nursing a hamstring injury while Danny Drinkwater is also a doubt with an ankle problem so Conte doesn’t have too many options in midfield.

Therefore, I expect we’ll see Tiemoue Bakayoko continue alongside N’Golo Kante in the middle of the park tomorrow night while Ross Barkley will be hoping to make his debut off the bench. 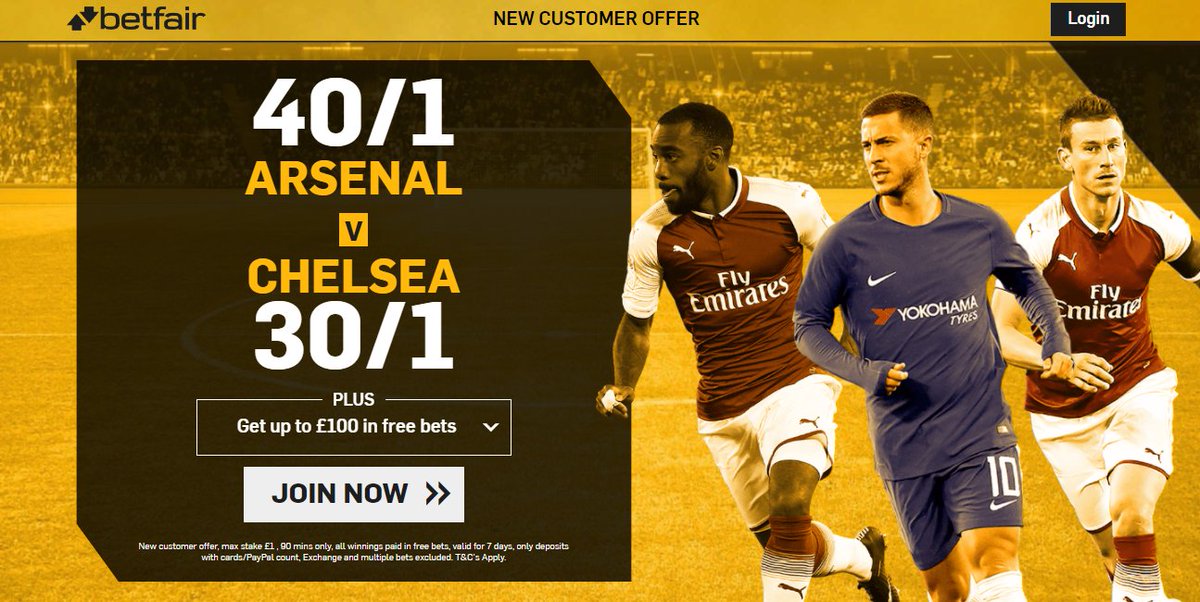 Marcos Alonso is almost certain to keep his place in the left wing-back role as Kenedy has completed his move to Newcastle but Davide Zappacosta could replace Victor Moses on the right if Conte wants to freshen things up.

Attack: Alvaro Morata has been ruled out after failing to recover from a back injury that kept him out of the Brighton game so Michy Batshuayi could retain his place up front.

Eden Hazard should keep his place in attack after putting in a superb performance at the weekend and Conte isn’t expected to rest his key man against Arsenal.

Willian scored a stunner on Saturday so the Brazilian international is likely to start ahead of Pedro – who’s set to return from suspension. 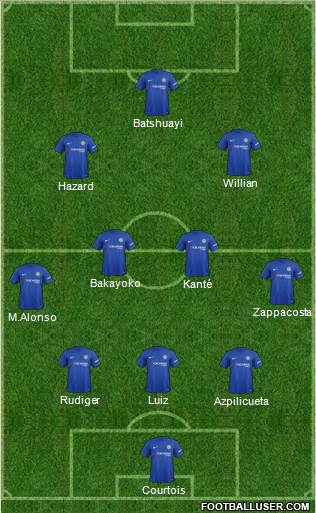