Liverpool take on West Bromwich Albion at the Hawthorns on Saturday afternoon. Here is a preview with the latest team news, line-ups and prediction

The Reds welcome Roma to Anfield on Tuesday night for the first leg of their semi-final so with a top four finish guaranteed, that game has to be the priority for the Merseysiders.

However, boss Jurgen Klopp insists they still have work to do in the Premier League as they’re battling with Manchester United and Tottenham for second position.

United currently hold a four-point advantage with just four games remaining so Liverpool know they need a win tomorrow to keep the pressure on their north-west rivals.

West Brom kept alive their slim hopes of escaping the drop after a shock 1-0 win at United last weekend but they remain nine points from safety so only a win tomorrow will do if they’re to avoid relegation.

Liverpool will be without Nathaniel Clyne as the right-back has been ruled out with a muscle problem but Dejan Lovren is available after shaking off a minor knock that forced him off against Bournemouth last week.

Joe Gomez is also available again after recovering from an ankle injury so he could get a run out at right-back in order to give Trent Alexander-Arnold a breather.

West Brom welcome Jonny Evans back in to the squad after he recovered from a knee injury while Hal Robson-Kanu is also back in contention. 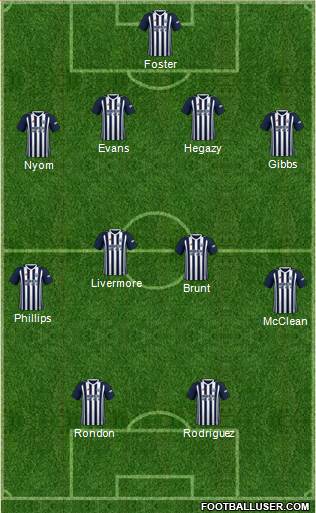 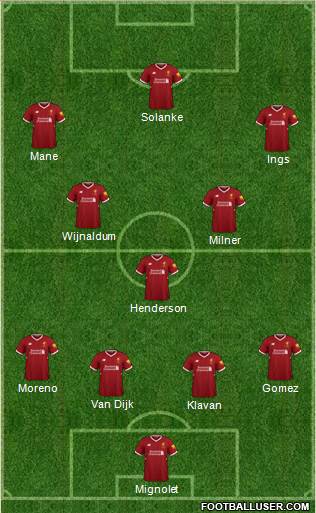 West Brom 1-2 Liverpool: The Baggies won the FA Cup tie back in January but they’ve won just two of their last 11 league meetings at home against the Merseysiders. The win at Old Trafford was a good result but it’s only going to delay West Brom’s relegation and their fate could be sealed with a Liverpool win tomorrow. I think the visitors will still have enough to edge it, despite fielding a weakened side.