The ten best players never to win a World Cup

Some of the world’s best ever players have fallen short in their mission to win the World Cup. Check out these ten:

The World Cup is seen as the pinnacle of a footballer’s career. It is, the wealth of the Champions League included, the best trophy to win in world football, with a shadow of a doubt.

However, there are actually many greats of the game who never got that coveted trophy within their grasp. And, ironically, some of those are long standing members of the ‘best player of all time’ shortlist. In fact, some of the world’s best ever players have fallen short in their mission to win the World Cup. Check out these ten: 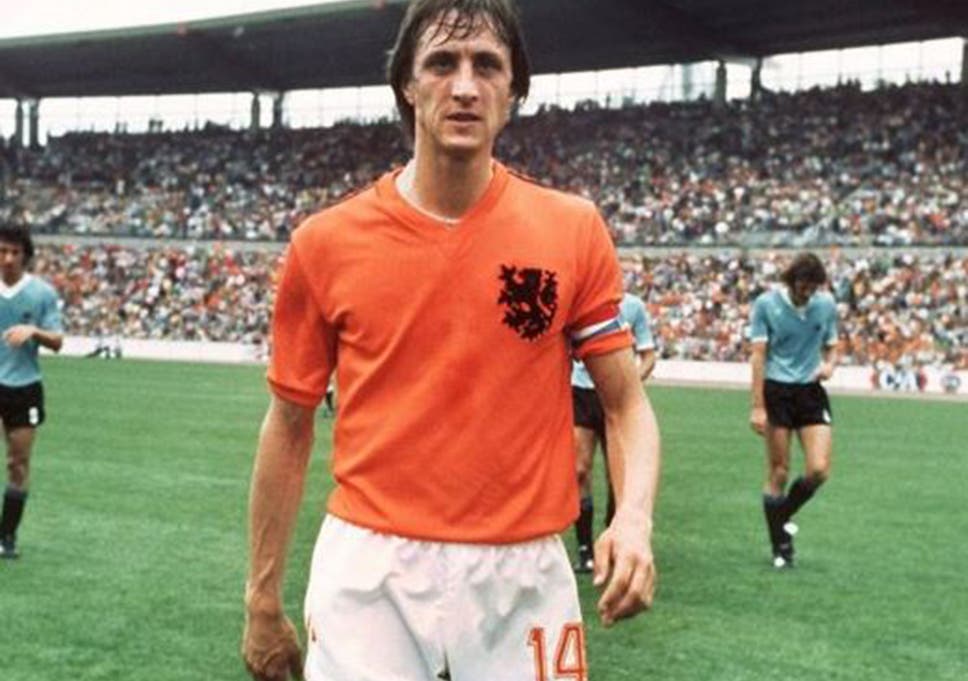 One of the most exquisitely gifted footballers of all time, and the player who produced the single most famous trick in World Cup history, Cruyff’s performances touched levels of genius in 1974. He was brilliant, and the Dutch team he played in were brilliant, coining the phrase ‘total football’ with all members comfortable playing in all positions. The Netherlands really should have won the tournament but after taking the lead in the final against Germany – scoring before the opposition even touched the ball – they lost 2-1. Cruyff withdrew from the 1978 tournament.

The French midfield maestro played in three World Cup finals tournaments – 1978, 1982 and 1986 – but never claimed the trophy, though he did win the European Championships in 1984. The closest he came was in 1982, after a tumultuous semi-final encounter against West Germany. After a 3-3 draw, France lost 5-4 on penalties but the match will forever be shrouded in controversy.

“Lineker!” The surname of one of England’s finest goalscorers was regularly hailed by TV commentators across two World Cups but the striker frustratingly missed out on winning the tournament. Lineker scored ten goals across the 1986 and 1990 tournaments – winning the Golden Boot for his six in 1986 – but England lost in the quarter final and semi finals.

Is he the greatest player of all time? He’s certainly one of the contenders but unlike Diego Maradona and Pele, Ronaldo has never won the World Cup. There’s still time, of course, and opportunity – Ronaldo will be part of the Portugal squad in Russia. They’re an outside bet, but don’t forget they won Euro 2016, and that Ronaldo is high up in the William Hill Top Goalscorer rankings. There’s always a chance…

We can’t include Ronaldo on this list without also including Messi, his nemesis and great rival. Who’s better? The debate rages on and probably always will but there’s no doubt that Messi, like Ronaldo, won’t feel completely fulfilled unless he wins the World Cup. He turns 31 during the tournament, so this is almost certainly his last chance.

Baggio scored five goals at the 1994 World Cup but a series of brilliant individual displays will always be overshadowed by his missed penalty in the final, which handed the trophy to Brazil. At least the forward showed the mental fortitude to bounce back from disappointment to play – and score –  in the 1998 finals. The Netherlands have experienced a series of near misses in the World Cup, never actually winning the tournament and losing in three finals – 1974, 1978 and 2010. That means some of the greatest players in their history have never won it. Bergkamp falls into that category. The scorer of one of the best goals in tournament history – the sublime quarter-final winner against Argentina – Bergkamp was in the Dutch side that lost the 1998 semis to Brazil, on penalties.

Agonisingly, Maldini – one of the finest Italian defenders of his generation – missed out on World Cup glory. He played in four finals from 1990 to 2002, retiring from international football after that last tournament. Four years later, Italy won the 2006 World Cup. Maldini was still playing regularly, as captain, of Milan at the time.

Much like Maldini, Raul just missed out on World Cup success. The striker was a bona fide legend on the international scene, scoring 44 goals in 103 matches for Spain. He played in three World Cups but his last appearance came in the 2006 finals. Two years later, Spain won the European Championships, and two years after that the 2010 World Cup. Raul missed out on Spain’s golden area.

Di Stefano won a barrage of honours during a glittering playing career – including eight La Liga titles and five European Cups. But the World Cup eluded him. Actually, he didn’t even play in the World Cup finals. He represented Argentina, Colombia and Spain at international level (bizarrely, rulings were very different back then) but Argentina withdrew from the 1950 World Cup and didn’t apply to play in 1954. Colombia withdrew from 1950 and were banned in 1954. Spain failed to qualify in 1958. He was in the 1962 squad but was injured and didn’t play.