Arsenal have confirmed the signing of goalkeeper Bernd Leno from Bayer Leverkusen in a reported £19.3m deal this evening. Here are his first photos

The summer transfer window is open and managers are working hard on their transfer targets so we’ll bring you all the latest gossip from around the globe. Today, Arsenal have signed Bernd Leno… 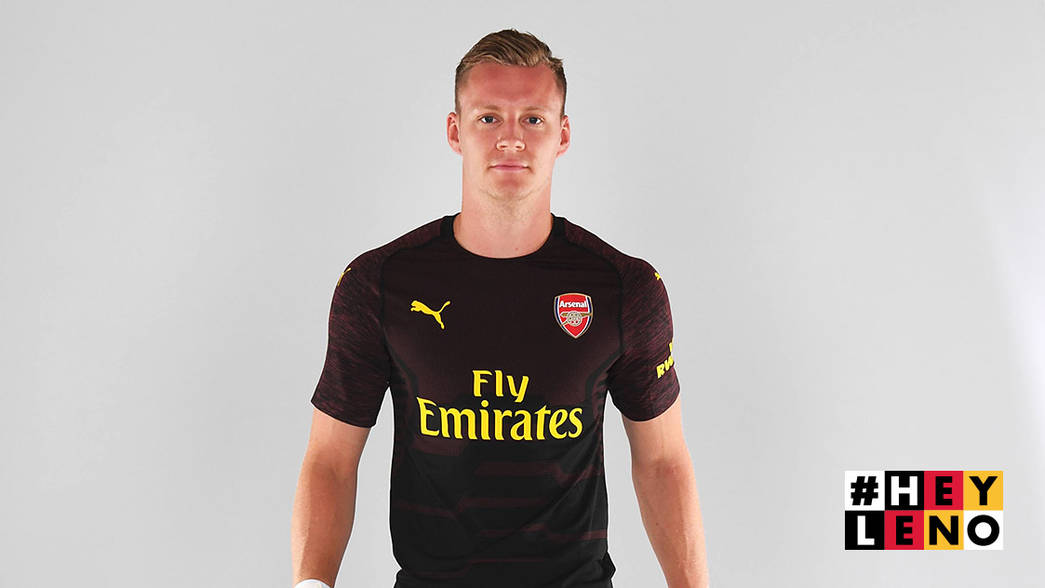 Arsenal have confirmed the signing of goalkeeper Bernd Leno from Bayer Leverkusen in a reported £19.3m deal this evening.

New head coach Unai Emery has been searching for a new number one this summer as Petr Cech is now 36 and his form has been slowly declining in recent years while David Ospina is being tipped to leave after failing to hold down a regular place.

Leno has been touted as Emery’s first choice target by many newspapers in recent weeks and as we reported earlier, it was widely claimed that the 26-year-old was in London on Tuesday to undergo his medical after we’d agreed a fee with Leverkusen.

It appears those reports were accurate as Arsenal confirmed this evening that Leno has joined the club and although we haven’t disclosed the exact fee, the BBC are one of several outlet’s who’re claiming we’ve paid Leverkusen £19.3m.

After wrapping up a deal for the goalkeeper, Emery told Arsenal.com:

“We are very pleased that Bernd Leno will be joining us. Bernd is a goalkeeper of high quality and experience. He has been a top performer and regular number one goalkeeper with Leverkusen in the Bundesliga for the past seven years. We are all excited that Bernd has chosen Arsenal Football Club and look forward to start working with him in pre-season.”

Leno becomes our second major signing of the summer following the free transfer arrival of Stephan Lichtsteiner from Juventus and he strengthens a position that we desperately needed to resolve. 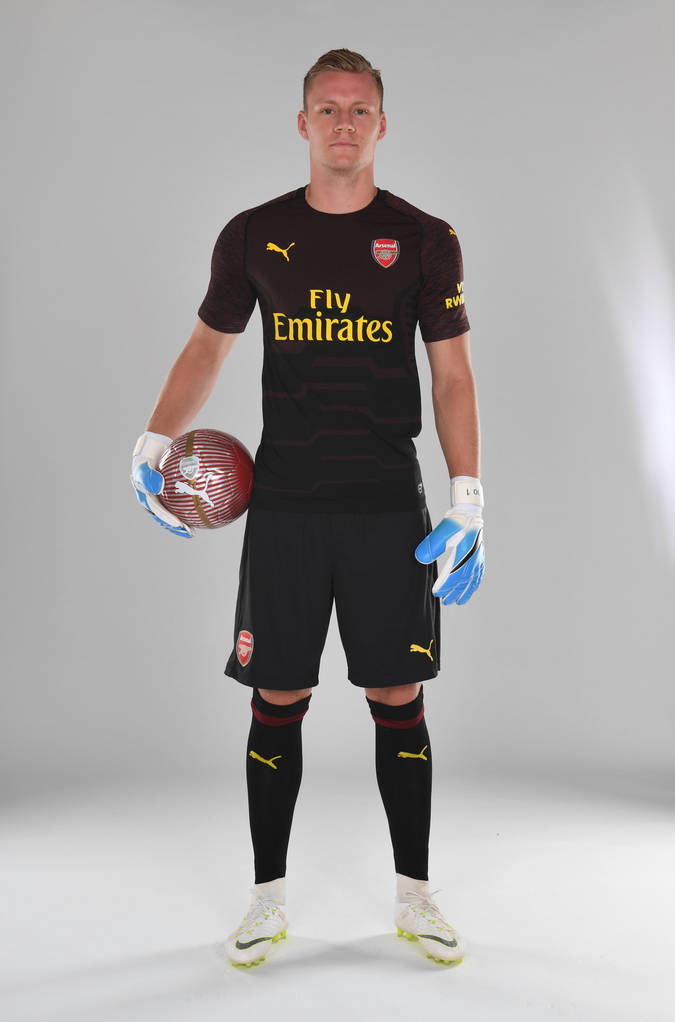 The German international has been in excellent form for Leverkusen in recent years and was unfortunate not to be named in Joachim Low’s squad for this summers World Cup finals in Russia.

He’s by no means the finished article just yet and no doubt he’ll take some time to adapt to life in the Premier League but the 6ft 3in stopper has all the potential to be a top class keeper for us for years to come.

Leno isn’t expected to be the last new arrival this summer as Emery is also reportedly closing-in on a deal to sign centre-back Sokratis Papastathopoulos from Borussia Dortmund and midfielder Lucas Torreira from Sampdoria.