Lee Grant has completed his move to Manchester United on a two-year deal from Stoke City to become Jose Mourinho’s third signing of the summer.

The summer transfer window is open and managers are working hard on their transfer targets so we’ll bring you all the latest gossip from around the globe. Today, Lee Grant has completed a move to Man Utd…. 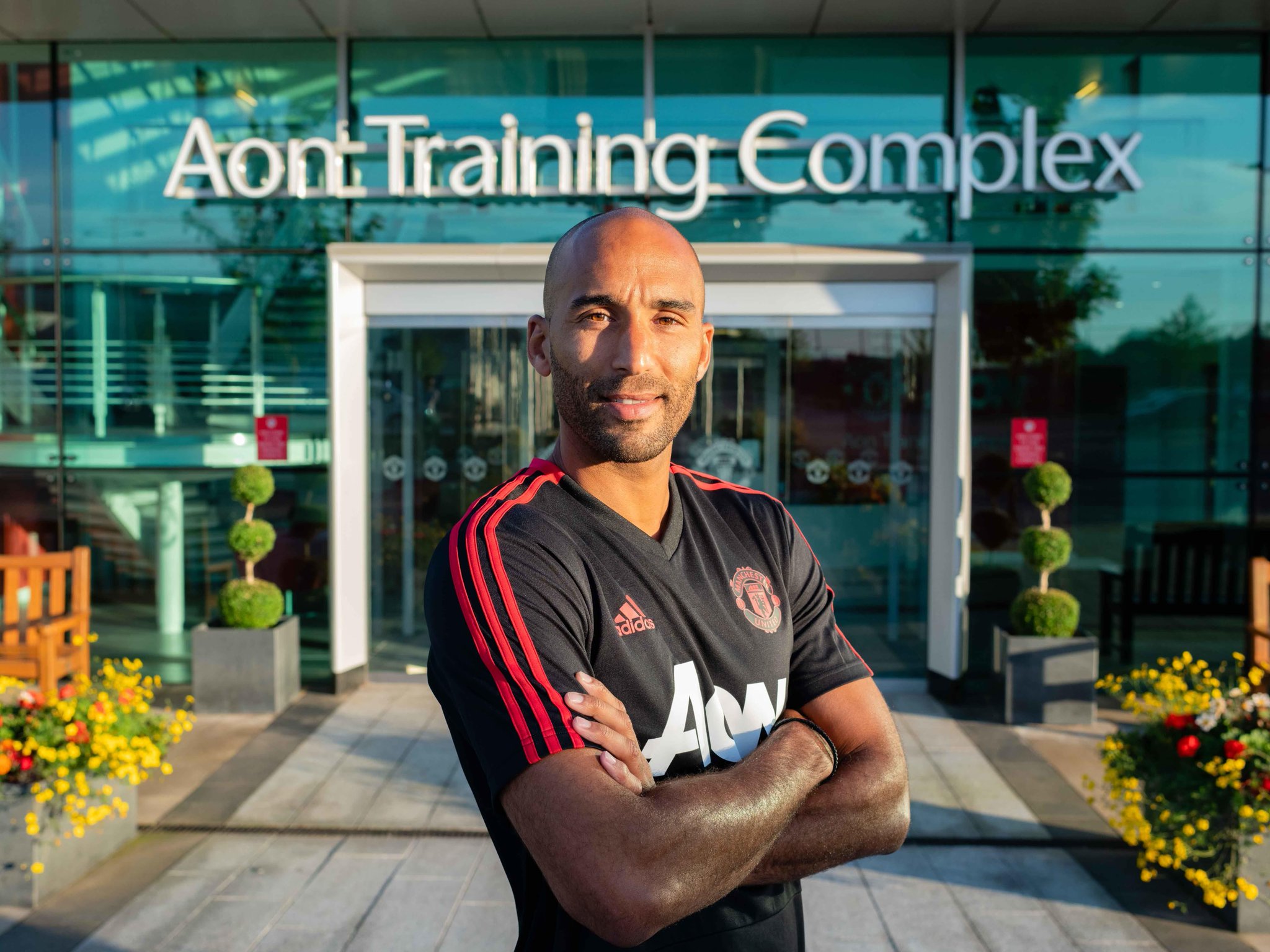 Lee Grant has completed his move to Manchester United on a two-year deal from Stoke City to become Jose Mourinho’s third signing of the summer.

Mourinho is expected to be busy in the market this summer as he looks to build a squad capable of challenging for the Premier League title after finishing a whopping 19 points adrift of run-away champions Manchester City last season.

United have been linked with a whole host of big-money players in recent weeks but Grant emerged as a shock target with the Mirror reporting on Monday that a £1.5m deal had been agreed with Stoke for the veteran goalkeeper.

Mourinho has agreed to send youngster Joel Pereira out on loan to gain some first team experience and with Sam Johnstone joining West Bromwich Albion, United had identified Grant to be their third choice keeper next season.

The surprise deal has moved quickly as United announced on ManUtd.com this evening that Grant has joined the club on a two-year deal after he completed his medical and agreed personal terms.

After sealing his move to Old Trafford, Grant told the official website that he’s fulfilled a dream to play for such a historic club and is ready to give his all when called upon.

“Moving to Manchester United has been a dream of mine for as long as I can remember. This was an opportunity that I couldn’t let pass and I’m thrilled to become a part of such a historic club. I’ve enjoyed every moment of my career so far and I’m now ready to continue learning and improving alongside some of the best players in the game. But at the same time, I intend to use my experience to help the team whenever possible.”

“I want to say a huge thank you to those close to me who have supported me along my journey so far. I’m looking forward to meeting my teammates and giving everything possible for the club in the upcoming season.”

The 35-year-old has played for the likes of Derby, Sheffield Wednesday and Burnley during his career and he represented England at youth level up to the Under-21’s but he never really kicked on to establish himself as a top keeper.

However, Grant enjoyed a decent two-and-a-half years at Stoke where he made 32 Premier League appearances as Jack Butland’s understudy and he’ll be a solid, experienced No.3 behind David De Gea and Sergio Romero next season.