Will West Ham and Manuel Pellegrini finally get a break this weekend?

As Premier League activities resume, we look at what heralds in the coming weekend for West Ham and Manuel Pellegrini. 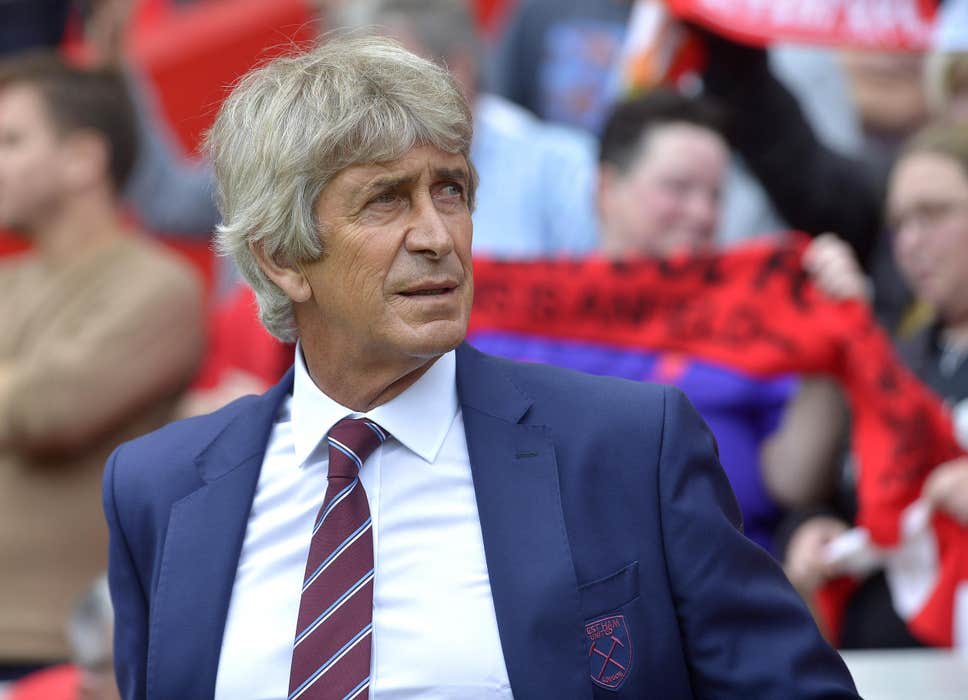 Premier League action resumes this weekend as players return from their international commitments. In the preceding weeks, The UEFA Nations League Games took center stage, as matches from all across the globe splashed out across our screens and the news headlines.

As we prepare for the domestic calendar to get back underway, we look at what lays ahead for West Ham and Manuel Pellegrini this weekend. The Hammers have recorded straight losses from all four Premier Leagues games this season, with goal difference of -8, and currently sit at the bottom of the league table.

In the season’s opener against big-spending Liverpool – who boast an attacking triumvirate which scored 93 goals between them last season – the Essex club were always up against it and it was no surprise to see them put to the sword. However, the following week, the Irons lost 3-1 to Arsenal, having started the game brightly, taking the lead in the twenty-fifth minute.

A game which could have gone either way, the Hammers lost the momentum when main attacking threat, Marko Arnautovic, picked up a knock and was taken off, 9 minutes into the second half. The Austrian frontman had been successful in keeping the back duo of Shkodran Mustafi and Sokratis Papastathopoulos occupied, prior to his substitution.

The week after, to Bournemouth, and the fans would have felt this would be the game the team could begin to get their season underway. Starting strongly again, scoring on the 33rd minute, the Hammers lost once more, as they went down in the 66th minute, conceding two goals within the space of six minutes.

The game against the Wolves capped an unfortunate start to the season. With attack after attack coming from both sides, each attack canceling the other, the Hammers would feel hard done by, with the only goal of the game coming in stoppage time to consign the Londoners to a fourth consecutive defeat.

Hammers’ boss, Manuel Pellegrini, in the interview with the BBC, surmised that a difficult start to the season had been anticipated. However, nobody, and definitely not the fans, would have been expecting the present results, in the light of the clubs summer outlay and the new manager coming in.

With the next three league games coming up against Everton, Chelsea and Manchester United, the mood around the club could be filled with more gloom and uncertainty over the coming weeks. But the manager, players and fans will be desperate to turn their season around and get some points on the board at Goodison Park on Sunday.