Arsenal travel to the north east to take on Newcastle on Saturday afternoon. Here is a preview with the latest team news, line-ups and prediction 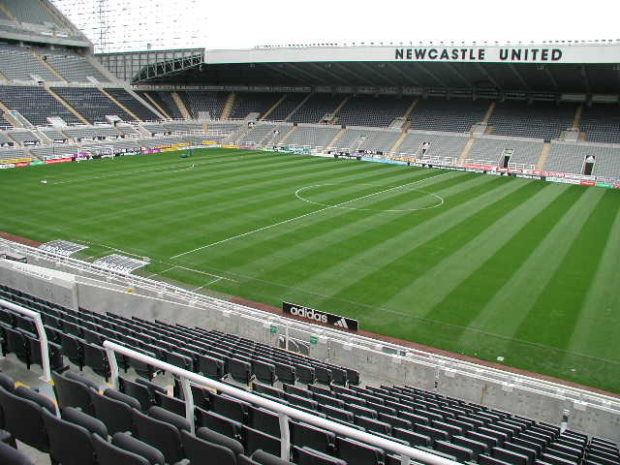 Arsenal will look to make it three wins in a row when we take on Newcastle United at St James’ Park on Saturday afternoon.

After a disappointing start that saw us lose our opening two games against Manchester City and Chelsea, Unai Emery has secured consecutive victories over West Ham and Cardiff City to see us climb in to the top half of the table on six points.

The 3-2 win at the Cardiff City Stadium before the international break was important as it would have been a blow to drop points in that game but Alexandre Lacazette came to our rescue with a lovely winner to bag all three points.

We need to build the momentum with another win tomorrow and we’ll face a Newcastle side that sits in the bottom three of the table having taken just one point from their first four fixtures.

To be fair to the Magpies, their three defeats have come against Tottenham, Chelsea and Manchester City so they’ve had to endure a nightmare start to the season and it won’t get much easier against Arsenal tomorrow afternoon.

Alex Iwobi is back in contention after recovering from illness that kept him out of the Cardiff game two weeks ago and he should be fresh after not featuring for Nigeria during the international break.

We have no fresh injury concerns to worry about as all our players returned unscathed from international duty but Laurent Koscielny is still out as he continues to work his way back from Achilles surgery.

Sead Kolasinac is making good progress in his recovery from a knee injury but he remains out along with Ainsley Maitland-Niles and Carl Jenkinson.

Newcastle are hoping to welcome Jonjo Shelvey back in to the fold following a thigh injury while Matt Ritchie could also return from a knee problem but Salomon Rondon and DeAndre Yedlin will be given late tests after returning late from international duty. 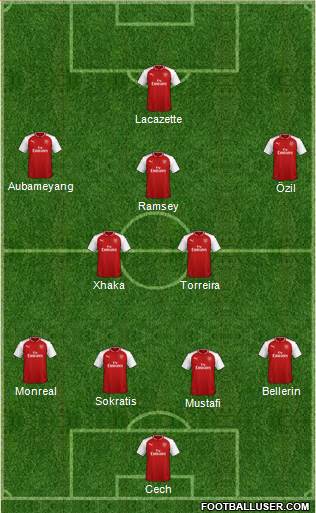 Unfortunately the game isn’t being broadcast on any of the television channels as Sky Sports thought Wolves vs Burnley and Everton against West Ham were better selections. You can wait for the Match of the Day highlights, however, you could watch Arsenal live using an online stream.

Newcastle 1-2 Arsenal: Arsenal saw a 10-game unbeaten run against Newcastle come to an end at St James’ Park last season but we have a good chance to get back to winning ways against the Geordies tomorrow. Benitez has worked miracles on a tight budget but I think they’ll find it tough this season and am backing Arsenal to head back to north London with all three points.