Manchester City moved back to the top of the Premier League table after beating Manchester United 3-1 at the Etihad Stadium this afternoon. 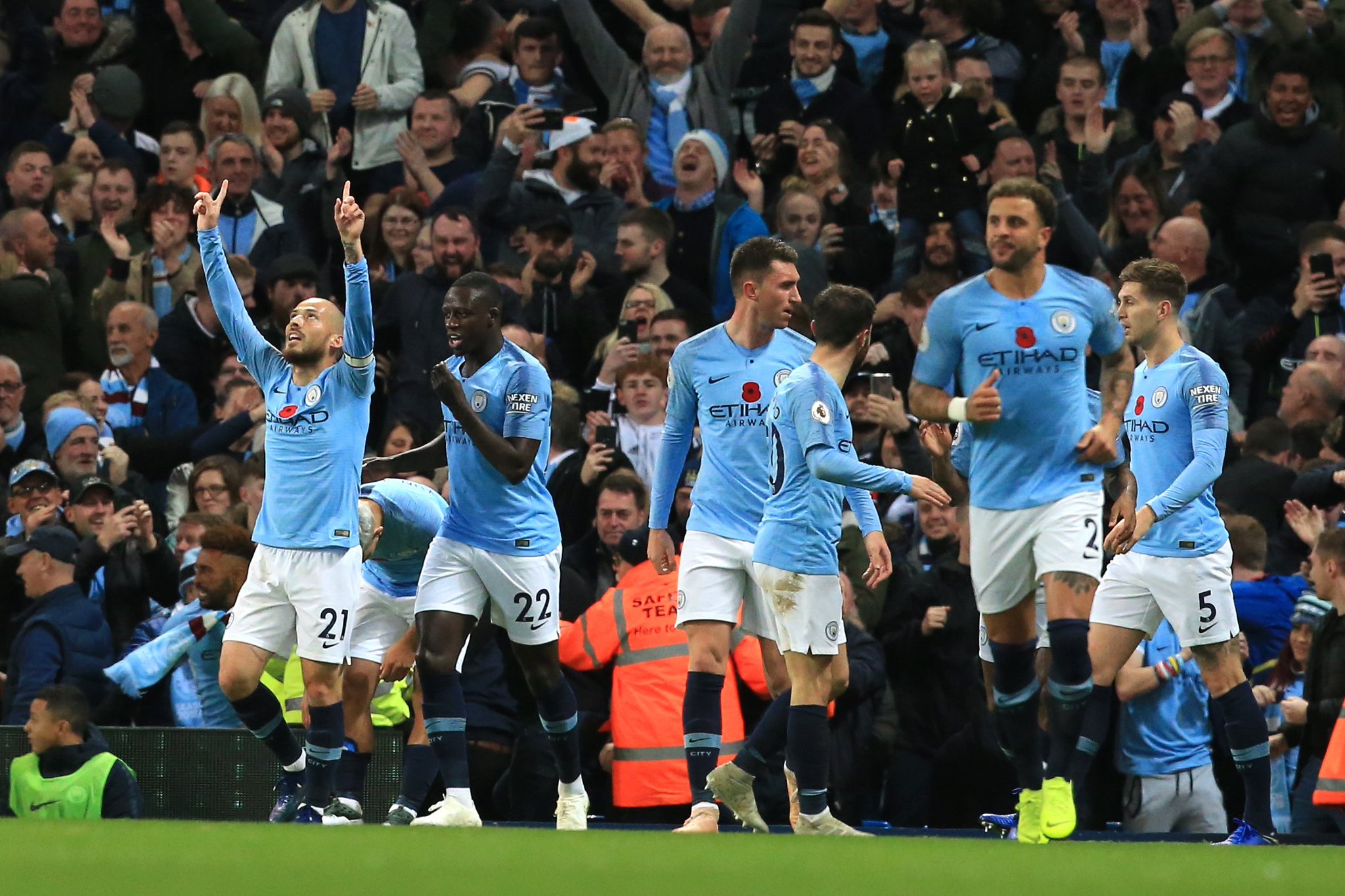 Manchester City moved back to the top of the Premier League table after beating Manchester United 3-1 at the Etihad Stadium this afternoon.

City started the better of the two sides with the home side seeing plenty of possession during the early exchanges and they opened the scoring in the 12th minute when David Silva fired home from close range from a Bernardo cut-back.

The defending Premier League champions doubled their advantage shortly after half-time as a neat one-two between Riyad Mahrez and Sergio Aguero led to the Argentinean hitman lashing home a powerful effort in to the roof of the net from a tight angle.

Jose Mourinho responded by introducing Romelu Lukaku and the striker made an immediate impact as he won a penalty after being hauled down by Ederson. Anthony Martial cooly slotted home to make it 2-1 in the 58th minute.

United pushed for an equaliser but City wrapped up the three points late on when Ilkay Gundogan made it 3-1 in the 86th minute. The victory sees City leapfrog Liverpool and go two points clear at the top of the table while United remain eighth and are now 12 points off their rivals.