This is our match preview ahead of Liverpool’s Premier League clash with Manchester City including team news, expected line-ups and predicted score

Liverpool can tighten their grip at the top of the table with a positive result when they take on Manchester City at the Etihad Stadium this evening.

The Reds should be in confident mood after an excellent festive period that saw them win all their games including a hugely impressive 5-1 victory over Arsenal at Anfield last weekend.

That result means Jurgen Klopp’s men head in to the game holding a six point lead over second-placed Tottenham and a seven point advantage over City so a win tonight would make Liverpool the red-hot favourites to win the Premier League title.

However, victory for City would move them back in to second position and close the gap to just four points with 17 games remaining meaning the title race would be blow wide open so it’s poised to be a titanic clash at the Etihad tonight.

Man City got back to winning ways with a 3-1 win at Southampton on Sunday having suffered shock defeats to Crystal Palace and Leicester City either side of Christmas and Pep Guardiola knows his side desperately need a win tonight if they’re to catch Liverpool. 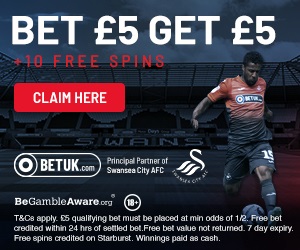 City will make a late decision over Kevin De Bruyne as the midfielder only returned to training yesterday after missing the Southampton game with a muscle injury but Ilkay Gundogan is set to return to the squad.

Kyle Walker and Leroy Sane are pushing for recalls but Fabian Delph remains suspended while Benjamin Mendy and Claudio Bravo are still recovering from serious injuries.

Liverpool welcome James Milner back in to the squad after he recovered from a muscle injury that ruled him out of the last two games but Dominic Solanke is out with a thigh problem.

Alex Oxlade-Chamberlain has stepped-up his recovery from a knee ligament injury after returning to light training but the midfielder remains out along with Joel Matip and Joe Gomez. 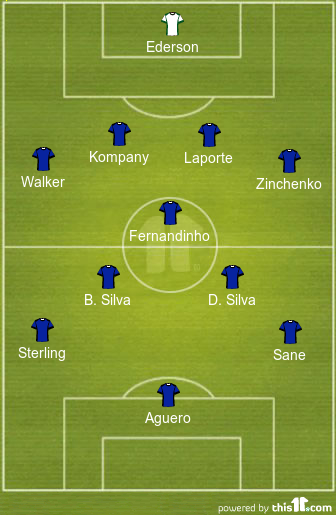 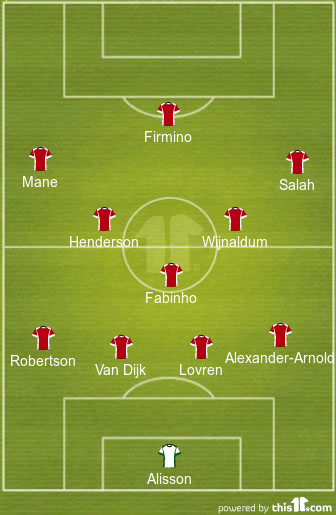 Man City 1-1 Liverpool: The Reds have an excellent recent record against City as they’ve lost just one of their last 11 meetings in all competitions – although that was a 5-0 thrashing in this fixture last season. However, Liverpool have won just one of their last nine away league games to City so this is certainly going to be an interesting match. Obviously the Merseysiders are the in-form team but I don’t see City losing this.

The Citizens are the even money favourites to win while Liverpool are available at odds of 13/5 but I actually think the game will end in a draw, which is on offer at 11/4. That wouldn’t be a bad result for Liverpool as the pressure is on City to win and the Reds will remain well placed to win the title with a point tonight.