The Champions League returns next month with some of Europe’s top sides ready to do-battle. Here’s a little guide to each stadium:

New year, new Champions League fixtures! The tournament, packed with football giants, returns next month, with the last 16 knockout phase. Each tie is played over two legs, one home and the other away.

Predictions are on everyone’s lips; could Kane miss the competition, could Ronaldo lift the trophy at Juventus? But the stadiums where the games take place are just as relevant and exciting. Here’s a little guide to each arena:

About: Dutch side Ajax play their home games at the Johan Cryuff Arena. The stadium was named the Amsterdam Arena until this season, when it was renamed to honour Ajax and Dutch football legend Johan Cryuff.

About: The Wando Metropolitano is home to one of two teams based in the Spanish capital Madrid. Atletico Madrid moved to the stadium in 2017. Originally it was built to serve Madrid’s failed proposal for the 1997 World Athletics Championships. The ground was repurposed in a bid for the 2016 Olympics, which failed also. The stadium is one of very few to use grass alone to cover the pitch; line markings are now mainly drawn on hybrid turf. 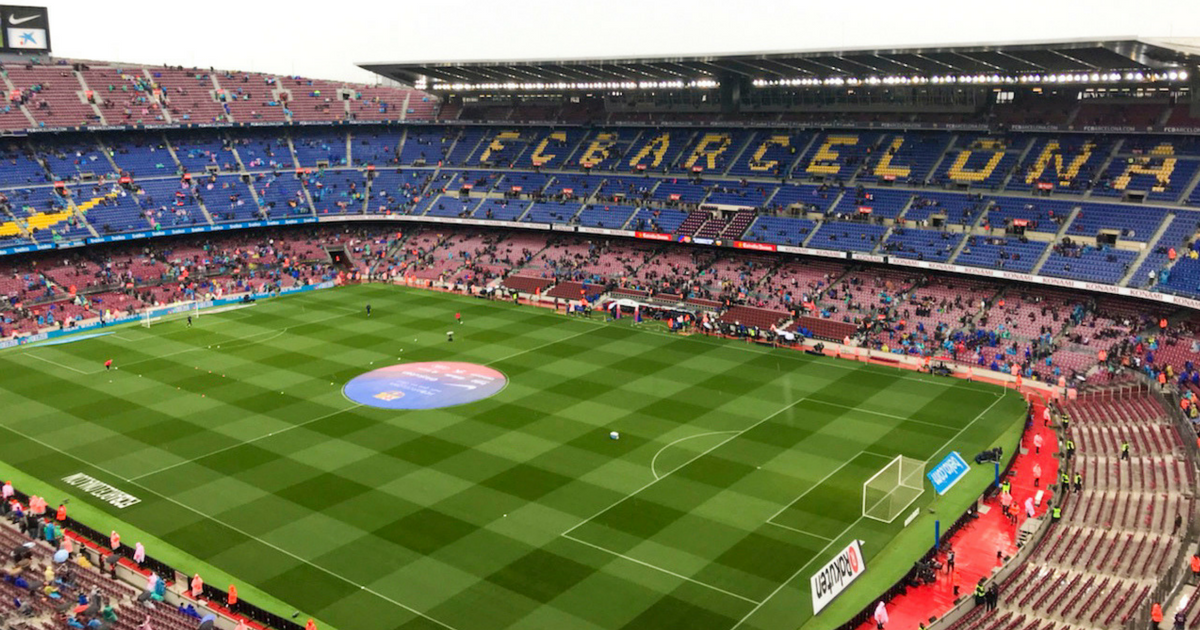 About: The Camp Nou is one of the most visited stadiums on the list, with the ground’s museum being one of the most visited museums in Catalonia. Nou Camp belongs to one of the most followed teams from across the globe: Barcelona. The stadium has held a whole host of major sporting events, one of which saw 120,000 fans watch on as Barcelona beat Juventus one-nil in a European Cup quarter-final. From the 1982 World Cup to Michael Jackson concerts, Camp Nou has entertained many major events. 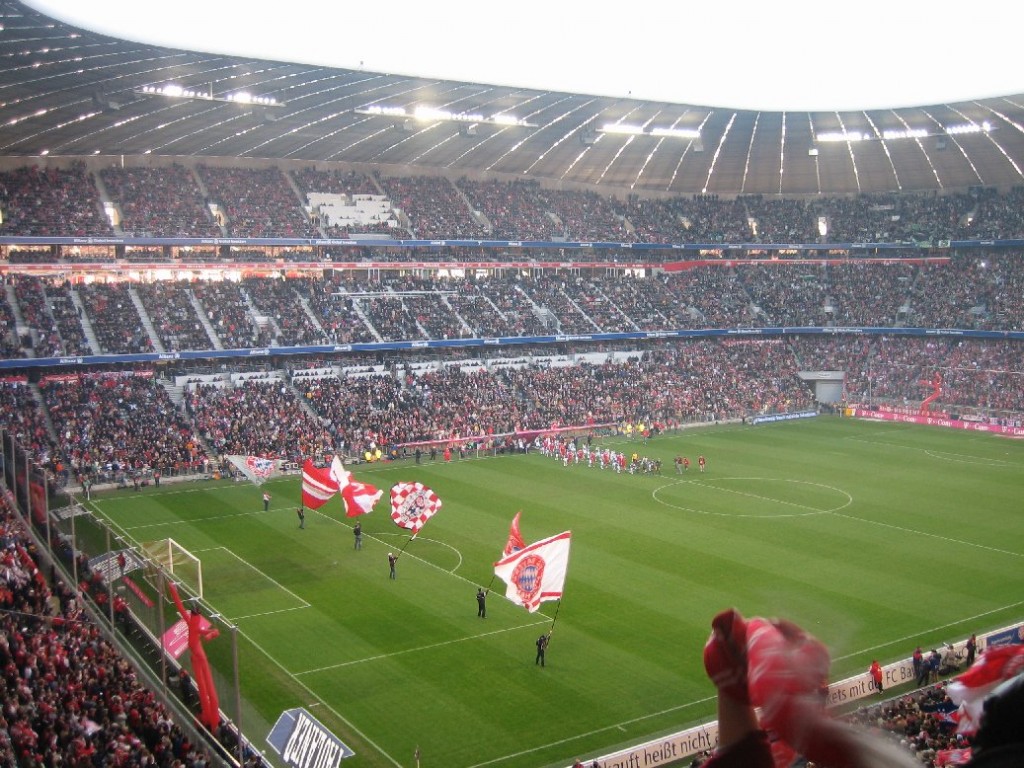 About: German giants Bayern Munich have played out of the Allianz Arena for over 14 years. The stadium is notably one of the most spectacular in Europe. The arena is the first to have a colour changing exterior. It is also one of the cheapest stadiums to visit in Europe, as the club’s ethos is to make football accessible to all; for this reason, they have the lowest ticket prices for a top-tier side. 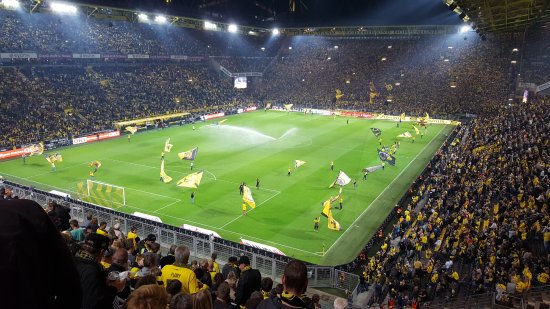 About: The Westfalenstadion is the largest German stadium, home to Borussia Dortmund. The atmosphere at the stadium is renowned for its spirit and active support, with the South Bank terrace, dubbed the ‘Yellow Wall’, being a sight to behold.

About: Anfield is one of the oldest stadiums in football history, it has been standing since 1884. Originally it belonged to Everton before 1892, before  Liverpool adopted the ground. Liverpool is a club with a rich history (as many Liverpool fans won’t hesitate to mention), and this is echoed around the stadium. One of the most iconic features at Anfield is the Shankly Gates, erected in 1982, a tribute to former manager Bill Shankly. Here you will see the famous words “You’ll Never Walk Alone”. 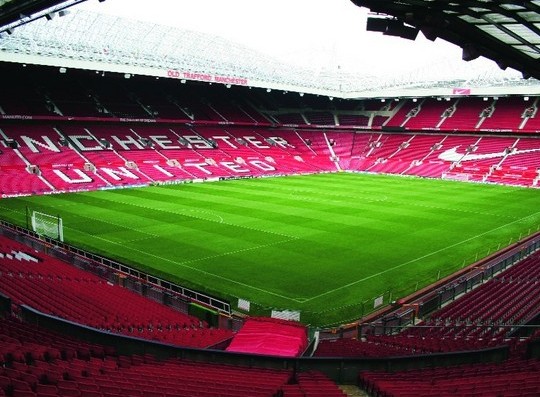 About: Old Trafford is the largest club football stadium in the United Kingdom. Old Trafford is the proud ground of one of the largest and successful teams in football history, Manchester United. The stadium has seen stars throughout the ages, from David Beckham to George Best. It was nicknamed the ‘Theatre of Dreams’ by United legend Sir Bobby Charlton.

About: The Santiago Bernabeu is home to Real Madrid, the second club that resides in Madrid. The club has played out of the Bernabeu since 1947, and since then over 80,000 fans have spurred their team on to win the Champions League 13 times, and the Spanish La Liga a whopping 33 times.

Bowcom is a leading provider of pitch line marking equipment. Check out their full range of technology here.