This is our match preview ahead of Arsenal’s Premier League opener against Newcastle including team news, line-ups and prediction

Arsenal will look to make a winning start to the new Premier League season when we take on Newcastle United at St James’ Park on Sunday afternoon.

It was a hugely frustrating end to the 2018/19 campaign as a shocking run of form in the league saw us blow a great opportunity to finish in the top four and to compound our misery we were thrashed by Chelsea in the Europa League final.

However, it’s been a positive summer as Arsenal have brought in some excellent players such as Nicolas Pepe, David Luiz, Kieran Tierney and Dani Ceballos so Unai Emery doesn’t have any excuses for not getting us back into the Champions League this season.

Arsenal’s away form was woeful last season as we won just four of our last 15 Premier League games on the road so it’s imperative we improve upon that dismal record this campaign.

We’ll be up against a Newcastle side that have a new manager in Steve Bruce after he replaced Rafa Benitez last month. It wasn’t a popular appointment among the St James’ Park faithful so Bruce will be desperate to get on their good side with a positive result against Arsenal.

Arsenal will be without Mesut Ozil and Sead Kolasinac as the duo haven’t travelled to the north east following fresh security incidents at their homes last week. The pair were involved in an attempted carjacking last month and the police are investigating the latest incidents.

Emery will also be without Tierney, Hector Bellerin and Rob Holding due to injury while Pepe is unlikely to start having only recently returned to pre-season training. However, Alexandre Lacazette should be passed fit after recovering from an ankle injury.

Newcastle have their own selection issues to deal with as they’ll be without DeAndre Yedlin, Florian Lejeune and Jack Colback while new signing Andy Carroll also misses out. 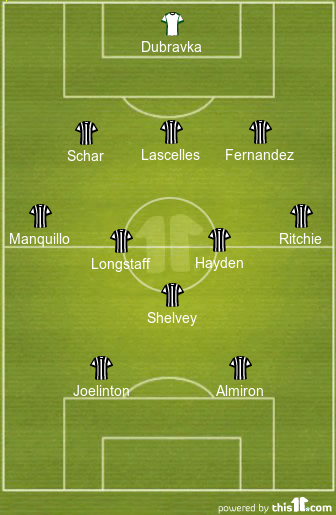 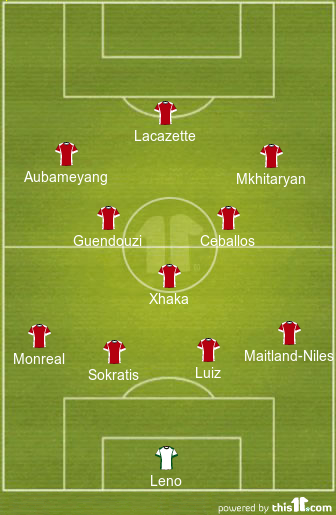 Newcastle 1-2 Arsenal: Arsenal kept just one clean sheet away from home all of last season and with so many defenders unavailable, it’s tough to see us keeping Newcastle out tomorrow. However, we do have plenty of firepower and this is traditionally a good fixture for us as we’ve won 12 of the last 13 meetings.

I do think this will be an extremely tough opening fixture for Arsenal, especially against a new manager who’ll be keen to impress, but hopefully we’ll have just enough quality to bring home all three points.