This is our match preview ahead of Arsenal’s Premier League clash with Burnley at the Emirates including team news, line-ups and prediction

Arsenal will look to make a it back-to-back Premier League wins when we take on Burnley at the Emirates Stadium on Saturday lunchtime.

We made a solid start to the new campaign after coming away from St James’ Park with a hard fought 1-0 victory over Newcastle last weekend with Pierre-Emerick Aubameyang scoring the only goal of the game.

Unai Emery will have been delighted with the clean sheet as Arsenal only kept one away from home throughout the whole of last season so the boss will no doubt be hoping to build on that defensive display against Burnley.

However, Sean Dyche’s men will arrive in north London in buoyant mood themselves after securing an impressive 3-0 victory at Southampton on the opening weekend so they’ll be quietly confident of causing an upset tomorrow.

Arsenal have been handed a double boost as Mesut Ozil and Sead Kolasinac are set to return to the squad after missing the Newcastle game due to fresh security incidents last week. They’ve trained in recent days and Emery says they are mentally ready to be involved against Burnley – although they may only start from the bench.

Alexandre Lacazette is expected to be recalled after recovering from a minor ankle injury but Granit Xhaka is a doubt with a bruised back while Hector Bellerin and Kieran Tierney are still out.

Rob Holding is close to making his return from a knee injury but this game may come too soon while David Luiz, Dani Ceballos and Nicolas Pepe are all hoping to make their full debuts.

Burnley are likely to name an unchanged side but Charlie Taylor could return to the squad after recovering from a knock. Robbie Brady and Steven Defour remain unavailable for selection. 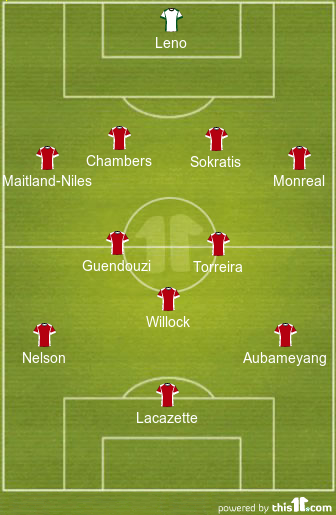 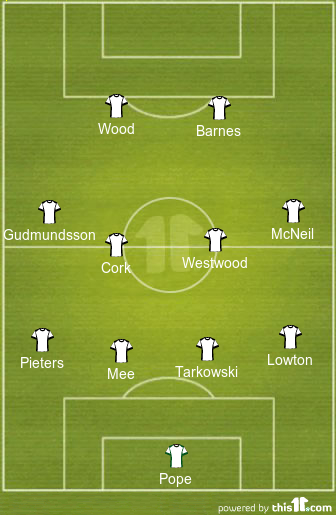 Arsenal 3-1 Burnley: Arsenal have an excellent record against Burnley having won each of the last 10 meetings in all competitions and we should be confident of extending that run tomorrow. The visitors have the potential to cause us problems but Arsenal should have more than enough firepower at home to get the job done. Aubameyang has scored six goals in his three games against Burnley and I wouldn’t be surprised if he’s on the score-sheet again in a 3-1 win this weekend.