3 reasons Crystal Palace can beat the drop this season

Here we look at 3 reasons why Crystal Palace can beat the drop and remain in the Premier League this season:

After a rather mundane transfer window in which the highlight was that the Eagles kept hold of winger Wilfried Zaha, Roy Hodgson’s side have not decided to strengthen the squad and could face a long season ahead. Palace had a number of brilliant results last season, including winning at the Champions Manchester City, however with a lot of transfer speculation about key players and Aaron Wan-Bissaka leaving the club – the supporters must see a belief from the side if they’re to stay in the division.

Here are 3 reasons why Crystal Palace can beat the drop this season:

What a piece of business that was from Crystal Palace. Having handed in a transfer request, the winger ended up staying in London, but not in a red and white strip. This surprised many who expected him to turn out in either an Arsenal shirt or an Everton one. If they’re to stay up this season, Zaha will have been a massive part of the reason why. He gets bums off seats and sells Crystal Palace tickets for the club.

He has the ability to completely change games around, and that is what all teams in the bottom-half look for. The only doubt Eagles fans may have, is that the winger chooses to depart in January when other teams reevaluate their options.

Zaha is a fabulous player on his day, but he has been found out for his attitude problems in the past. Crystal Palace have to hope that because of his failed transfer, he isn’t upset with the club and that the supporters don’t turn on him, otherwise that could prove costly for all involved.

What a penalty taker the Serbian has been for Crystal Palace. He scored ten last season in what was a fantastic tally for a holding midfielder. He’ll be another very happy that Zaha has stayed as he’ll be winning most of the penalties.

He has to keep hitting the target to propel the Eagles up the table. Christian Benteke hasn’t been scoring enough up front and it’s fairly obvious that the club currently miss an out and out striker. It’s odd for a team to rely on their central midfielder for goals, but that’s what it come too, and if they get a penalty you can back him to score it. 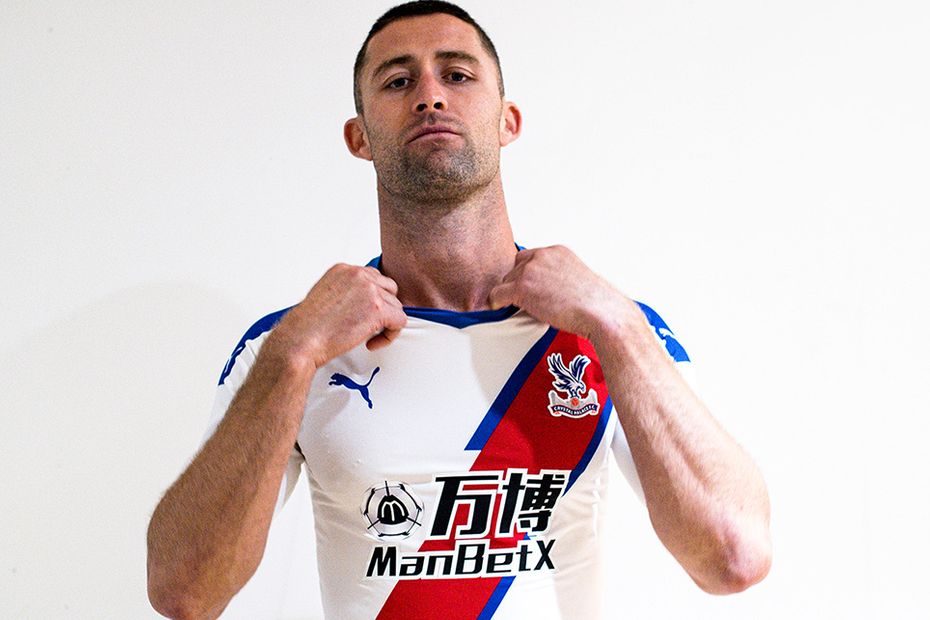 One thing that Roy Hodgson has got organised and always had sorted is the defence. Bringing in Gary Cahill is another good bit of cheap business from the former England boss. He would have known Cahill well from his time with the Three Lions. The former Chelsea legend has years of Premier League experience, and if everyone is up for the fight than he will add to that.

Cahill is a potential starter, but will have to earn his place in the team. What Hodgson will like most from the signing of the defender is that there will be another leader behind closed doors. When times aren’t going well, then he can rally the troops and has proved he can many a time in the past at Chelsea.

A rather obvious reason, but what a piece of business by the Eagles to be able to keep hold their star winger. He’s set to start at Old Trafford this weekend.