The Blues went into the two-week hiatus off the back of an impressive 4-1 victory at Southampton so I’m sure the break came at a bad time for Frank Lampard as he would have been keen to build some momentum.

Chelsea have recovered from a poor start to the new season and now sit fifth in the Premier League table – level on points with fourth-placed Leicester City and just two behind Man City – so they have a great chance to move into the top four this weekend.

However, Newcastle head to West London off the back of a morale-boosting win over Manchester United two weeks ago which saw them climb out of the relegation zone so Steve Bruce will be desperate to pick up another positive result tomorrow.

Chelsea have been dealt a major blow after N’Golo Kante was ruled out with a groin injury that he picked up during the warm-up ahead of France’s clash with Iceland during the international break.

Andreas Christensen has also been ruled out for two weeks with a hamstring injury that he sustained while away with Denmark while Antonio Rudiger is still not ready to return as he continues to work his way back to full fitness following a groin injury.

However, Mateo Kovacic is in contention after recovering from a knock that he sustained playing for Croatia and Emerson Palmeiri could be in the squad after overcoming a muscle problem.

Newcastle have no fresh injury concerns to worry about and have virtually a fully-fit squad to choose from with only Matt Ritchie and Florian Lejeune missing through long-term injuries. 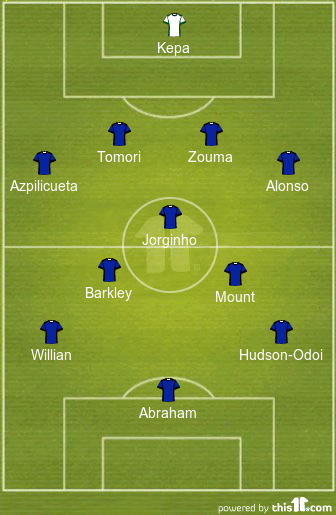 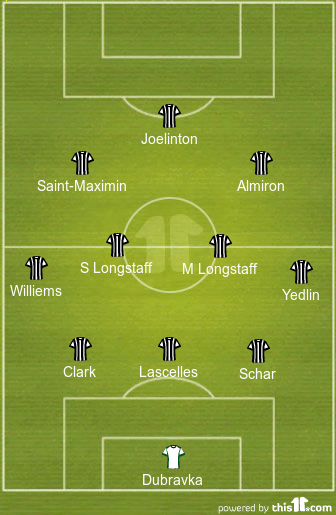 Chelsea 2-1 Newcastle: Chelsea have an excellent record against Newcastle as they’ve won their last six Premier League meetings at Stamford Bridge. However, the Blues have struggled on home soil this season having won just 36% of their matches at the Bridge so that will give Newcastle some confidence. The visitors should be in buoyant mood after beating Man Utd last time out and they won away at Tottenham earlier in the season so Chelsea shouldn’t take this game for granted.

I do think Newcastle will give a good account of themselves and this won’t be an easy game for Chelsea but I’m backing the Londoners to edge it 2-1 with Tammy Abraham among the goals.