With the summer transfer period rapidly approaching, it looks like there’s another wagonload of rumours suggesting that Harry Kane will leave Tottenham

Alongside big name clubs like Real Madrid and Paris Saint Germain sniffing around the 27-year old, Kane himself has said that he’ll decide his future after the Euros this summer. This was a pretty startling statement from the striker as he’s usually brushed off such talk.

But it’s becoming increasingly clear that it’s not just football pundits who think that Kane is too good for Tottenham. It’s been yet another barren season for the North London team who’ve had a disastrous run of form since they topped the Premier League table in December.

Now it looks like Tottenham have little chance of getting a Champions League place and it might have to take a League Cup final win over Manchester City to save Jose Mourinho’s job.

Kane is a lifelong Spurs fan, but at 27 years of age, he’ll know that staying with the team would dramatically limit his chances of picking up any silverware. So if Kane decided to call it quits with Tottenham, where would he be most likely to head next?

Kane to stay in the Premier League

The prevailing opinion is that if Kane is to leave Tottenham, then the chances are that he would stay in the Premier League. There was plenty of talk last season that Manchester United would be willing to pay the big money fees to sign Kane. While a temporary stop gap was found in the form of Edinson Cavani, there are growing signs that the Argentine striker is ready to leave the club. This would once again leave Man United without an out-and-out striker, so Kane might expect a phone call from Ole Gunnar Solskjaer sooner or later.

Of course, the Red Devils aren’t the only team in Manchester that will be on the hunt for a new striker. This is because Sergio Aguero is set to finally leave Manchester City. Although Pep Guardiola’s team aren’t lacking on goalscoring power, a player of Kane’s talents would make them virtually unstoppable. Gabriel Jesus has scored plenty of important goals for City, but has yet to prove himself to be the poacher that Kane has shown himself to be.

Obviously much would depend on whether Manchester City opt for Erling Braut Haaland rather than Kane. However, there are signs that Chelsea are also in the hunt for the Norwegian youngster. While there are rumours that Chelsea want to sign Kane, this seems very unlikely. This means that punters would have a better time trying to figure out how to do matched betting rather than wasting the time thinking that Kane would leave Tottenham to join one of the team’s bitterest rivals. 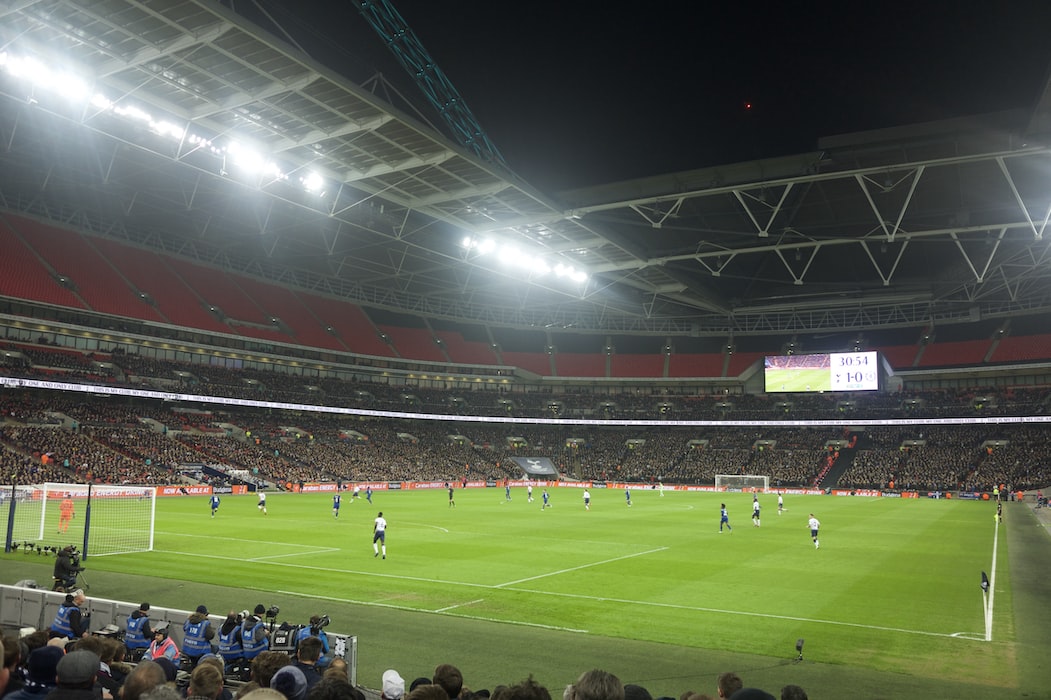 Will Kane go to Europe?

Given Kane’s level of fame in the UK, he might wish to head overseas. There has been no shortage of speculation that Kane could follow his old boss Mauricio Pochettino to Paris Saint Germain. The striker had a close relationship with the manager and reportedly spent two hours at Pochettino’s house after he was sacked from Tottenham.

Pochettino is settling in well at his new club, but would clearly love to benefit from having a striker like Kane among his ranks. Much of this would depend on whether PSG can keep hold of their current star forward, Kylian Mbappe, this summer.

Interestingly, Real Madrid have been linked to potentially signing both Kane and Mbappe this summer. The Spanish titans are reportedly ready to go on a £500 spending spree and have made Kane their number one target.

It would be interesting to see what Kane’s team-mate, Gareth Bale, would have to say about signing to Real Madrid. But there is no denying the fact that a move to Spain would give Harry Kane the chance to prove whether he really is one of the all time greats. All of which means that the next couple of months could be critical in the career of Kane.