Transfers That Need To Happen In The Premier League

The transfer markets have generous odds and in this article we’ll rate the chances of some of the potential biggest transfers to the Premier League this summer.

Manchester City ran away with the Premier League title in 2021 and next season’s competition will be underway before we know it.

Euro 2021 will no doubt act as a shop window for many superstars looking to move on to a new club and with the world watching, there’s no better stage to demonstrate ability.

All clubs in the Premier League will be looking to strengthen this season and bookmakers are already offering prices on players moving. The professionals at OLBG have compiled a list of the best online football betting sites and it’s wise to take the expert’s advice on where to bet when having a punt.

The transfer markets have generous odds and in this article we’ll rate the chances of some of the potential biggest transfers to the Premier League this summer.

Since his reported £8 million move from Manchester City to Dortmund in 2017, the English prodigy has developed at an unprecedented rate. Highly touted as a youngster, Sancho opted to move to Germany in search of regular first team football – something Guardiola couldn’t guarantee the winger despite his clear raw talent.

Sancho took on the pressure of Dortmund’s famous number 7 shirt and lived up to the hype surrounding the tricky baller. Voted in the Bundesliga Team of the Season for each of the last two campaigns, Sancho has cemented his position as one of the most gifted attackers on the planet with consistent and proficient performances.

Last season Sancho became the first English footballer to accumulate more than 15 goals and 15 assists in a major European league since Matt Le Tissier managed the feat in 1995. Sancho also became the first and youngest player Bundesliga history to reach 50 assists in less than 100 games.

Setting records is clearly something the Camberwell-born athlete is used to and it could well take a Premier League record bid to prise his signature from Dortmund this summer. If reports are to be believed, then the player has already agreed personal terms with United.

At 5/2, Chelsea are favourites to land the signature of the most highly rated striker in the game. Haaland silenced all doubters after his move to Borussia Dortmund from Red Bull Salzburg in 2019. Haaland lit up the Champions League during his spell with the Austrian outfit, but few could have predicted his transition would be so seamless.

Haaland won the prestigious 2020 Golden Boy award, such was his impact on the game and pundits worldwide. Voted the 2021 Bundesliga Player of the Season, beating players such as Balon D’Or winner Robert Lewandowski, Haaland has been in sensational form bagging 41 goals in 41 games in this campaign.

Chelsea have tightened up defensively during Thomas Tuchel’s reign and even managed to foil Pep Guardiola’s Manchester City to win the Champions League, however they stuttered to a fourth-place finish in the Premier League. The acquisition of Haaland would oust expensive flop Timo Werner and the powerful Dane could provide the goals needed to give Chelsea their first domestic title since 2017. 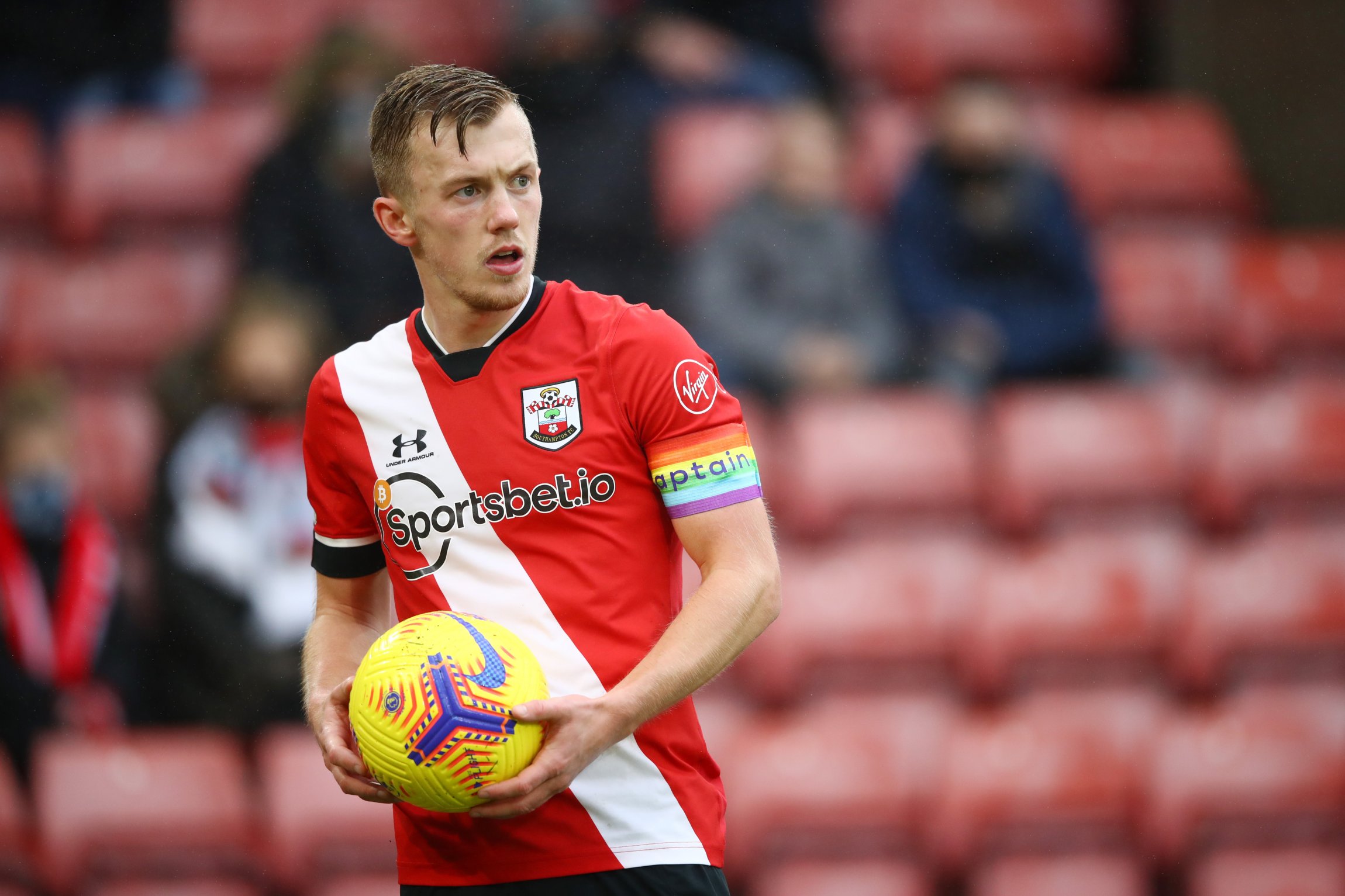 The final table and an 11th place finish doesn’t do justice to the successful campaign the midlands side enjoyed last season. Villa flirted with the European places until they ran out of steam in the last few games, but that should bring hope to Villa fans as they know the squad are capable of greatness.

Villa are blessed with the raw talent of their captain Jack Grealish, and he’s clearly the driving force behind most chances the team create. Grealish is the most fouled player in the Premier League, but the team don’t often capitalise on the opportunities this creates.

The addition of Southampton skipper James Ward-Prowse would be the perfect foil for Grealish as the 26-year-old is one of the most gifted dead ball specialists in world football. The midfield dynamo has already scored more direct freekicks than any other Southampton player in Premier League history and it’s not only his consistency in excellence he’s become renowned for, but also reliability. Last season Ward-Prowse became the first player to play every minute of two successive Premier League campaigns.

If Dean Smith can pull of a transfer coup and land Ward-Prowse, we should expect the outfit to not only challenge for Europe, but also push for the elusive Champions League spots.