What chance does each English club have of reaching the latter stages of the Champions League this season? 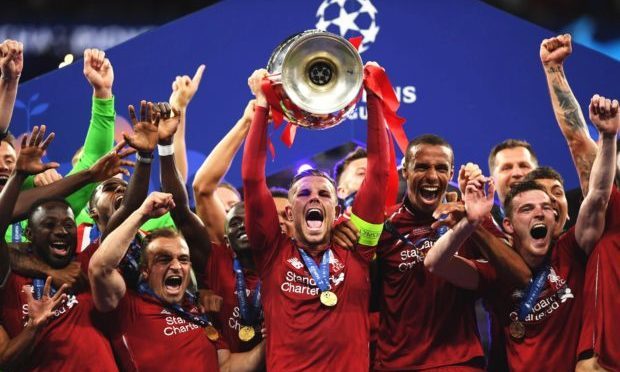 One of the most prestigious and exciting competitions in football is the Champions League. This brings together the cream of talent in Europe to see who the best team is each year. 2021/22 is no different and already this tournament has delivered some awesome action.

While Spanish, Italian, French and German sides always do well, English clubs are also sides to keep an eye on. This is not only interesting but can also help if you like to bet on the Champions League. By keeping up to date with their form and how they might do in future, you can place better bets. Before you do though, it is key to find a safe sportsbook to use. UK Betting Sites is a superb online resource to check out with this in mind and makes it easy to find a secure sportsbook for football betting.

Once you find a site to bet with, what chances do the English clubs competing in the CL this year have of reaching the latter stages?

When it comes to English clubs competing in the Champions League this season, defending champions Chelsea are a standout. Back-to-back wins over Malmo in group H leave them in a good position and Thomas Tuchel certainly has enough talent in his squad to reach the knockout stages. Although Juventus might keep them off top spot, they should still make it through as runner’s up.

It should come as no surprise to anyone that Pep Guardiola’s City team are fancied to make it into the latter stages of this year’s Champions League. Showing good form in the Premier League, players like Jesus, Torres and Foden have enough talent to boss it in Europe too. PSG will be tough competition in Group A but results like the 4-1 thrashing of Club Brugge show why they are favourites to do well.

A superb start to life in Group B for Liverpool has included fine wins like a 2-0 demolition of Atlético Madrid. With top stars like Salah and Mane in good form and manager Jürgen Klopp steering the ship ably, they should make it into the latter stages of the competition. An injury to Roberto Firmino is a blow though, while both Porto and Atletico look set to run them all the way in the group stages.

Of all the English sides in the Champions League this year, it is United you worry most about. Despite a troubled campaign overall so far though, they have actually started well in Europe. It still looks a pretty close group, so they will need top-class players like Ronaldo to keep producing moments of magic to take them through.

With such a strong showing from English clubs in the past few seasons, much is expected of the four competing in 2021/22. While it is hard to see United making a deep run in the tournament, it is easy to imagine the other three sides doing this.