Arsenal will be looking to book their place in the knockout stages of the Champions League when we take on Borussia Dortmund. Here’s a predicted starting team 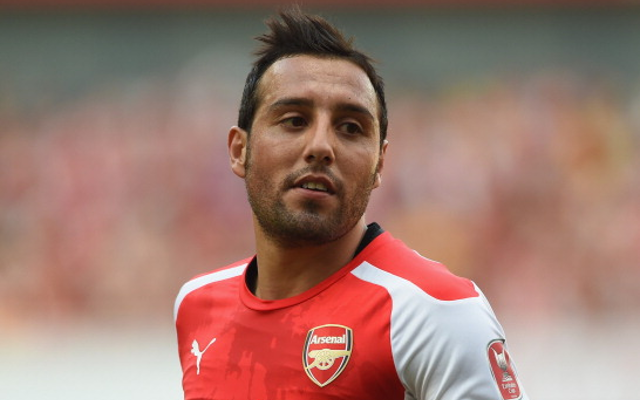 Arsenal will be looking for a positive result to book their place in the knockout stages of the Champions League when we take on Borussia Dortmund at the Emirates on Wednesday night.

Here is a predicted starting line-up for the game:

Goalkeeper: It looks like Arsene Wenger is going to be forced to make a change in goal as Wojciech Szczesny is expected to be ruled out with a hip injury that he suffered against Man Utd on Saturday. With David Ospina also out it means Emiliano Martinez is set to start between the sticks.

Defence: Despite our obvious issues at the back I don’t think Wenger will make any chances in defence. With Laurent Koscielny and Mathieu Debuchy still out, many fans are calling for Hector Bellerin to start at right-back with Calum Chambers moved in to the middle but I think the boss will stick to his guns and play Nacho Monreal alongside Per Mertesacker once again.

Midfield: Jack Wilshere is set to miss out after picking up another ankle injury at the weekend. It’s not yet known how bad the problem is but he’s almost certain to miss the Dortmund game. This should see Santi Cazorla brought back in to the side and we may revert back to a 4-4-1-1 formation with Oxlade-Chamberlain keeping his place on the opposite flank.

Attack: Olivier Giroud isn’t eligible for the game after we failed to register him in our Champions League squad for the group stages as he wasn’t expected back from injury until January. Danny Welbeck should therefore keep his place up front with Alexis Sanchez offering support.

So here’s how I think we’ll see Arsenal line-up: 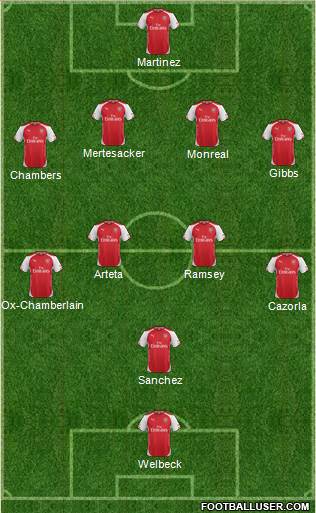