Chelsea have wrapped up the signing of Juan Cuadrado from Fiorentina with the Colombian attacker signing a four-and-a-half year contract. See photos here

Transfer deadline day is here and managers are frantically trying to tie-up those late deals to strengthen their squads ahead of the second half of the season, so we’ll bring you all the latest news and gossip. Today, Chelsea complete the signing of Juan Cuadrado…. 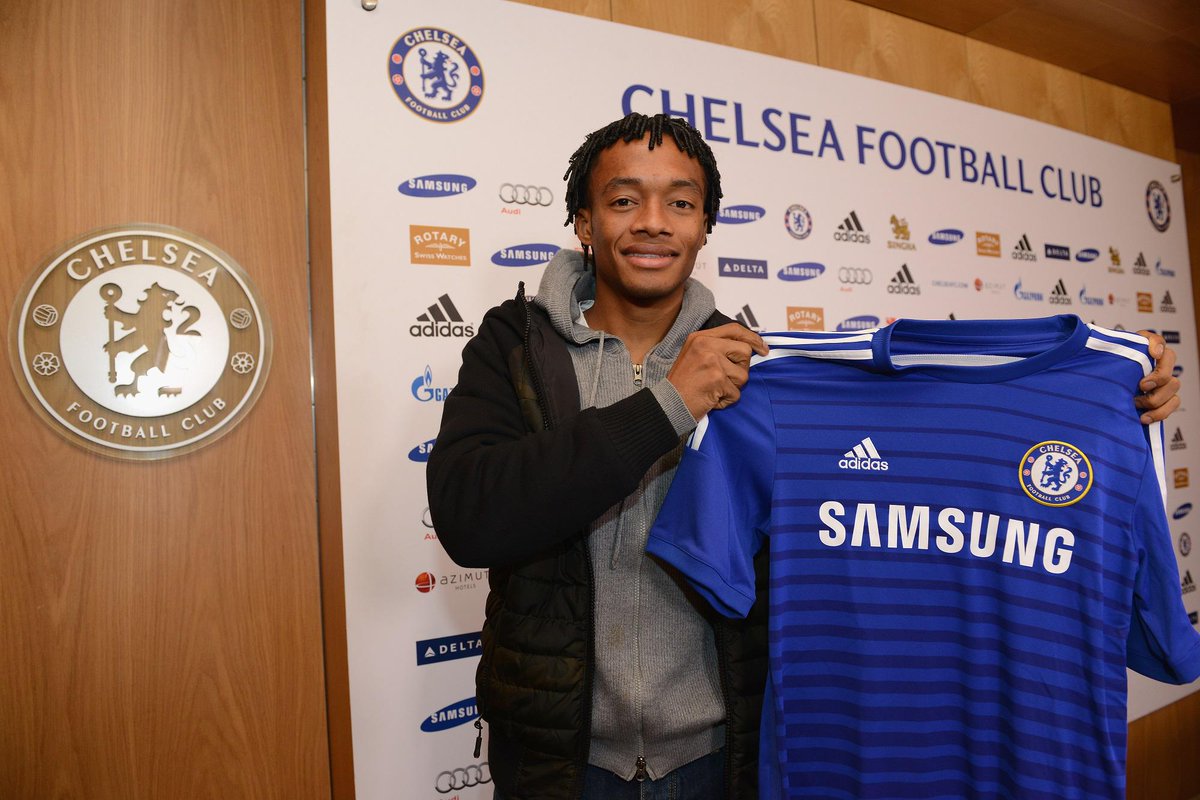 Chelsea have wrapped up the signing of Juan Cuadrado from Fiorentina with the Colombian attacker signing a four-and-a-half year contract.

The Blues have been heavily linked with Cuadrado throughout the entire winter transfer window and news broke late last week that the 26-year-old was heading to London on Saturday to undergo his medical and discuss personal terms.

Those formalities were swiftly completed but the official signing was complicated by the impending departure of Andre Schurrle, as Chelsea needed the money from the German international’s sale to conclude their move for Cuadrado.

Thankfully the Blues were able to finally strike a deal with Wolfsburg just before Germany’s 5pm deadline, with the Bundesliga outfit reportedly paying an initial £24m for Schurrle’s signature and that deal was announced a short time ago.

With Schurrle now sold, it paved the way for Chelsea to complete the signing of Cuadrado and the club announced on Chelseafc.com this evening that the attacker has moved to Stamford Bridge on a four-and-a-half year deal.

After signing his contract, the player told the clubs website:

‘I am very happy and thankful for this opportunity I’ve been given. This is a great club and honestly it is like a dream to join the Chelsea family and to know that the manager believes in me. I’m happy.’

No official fee has been disclosed, but the Guardian are one of several media outlets to claim Chelsea will pay Fiorentina around €35m (£26.8m) with Mohamed Salah expected to move to Serie A on loan as part of the deal.

Cuadrado is a versatile attacker who predominantly plays as an attacking midfielder but is also capable of playing out on the wing and even at right-back, so he’ll give Jose Mourinho plenty of options and it looks like another excellent piece of business by the league leaders. 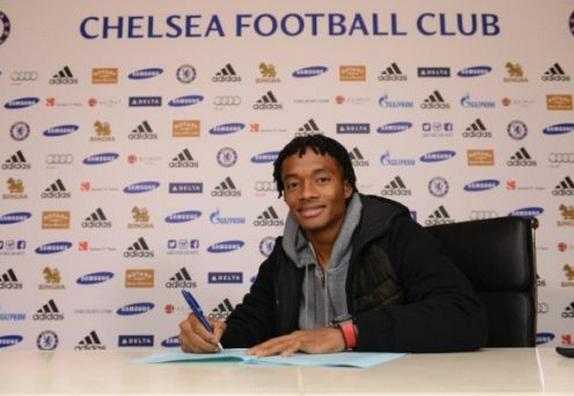