Chuba Akpom has rejected interest from the likes of Liverpool and Tottenham after agreeing a new four-and-a-half year deal at Arsenal, according to reports 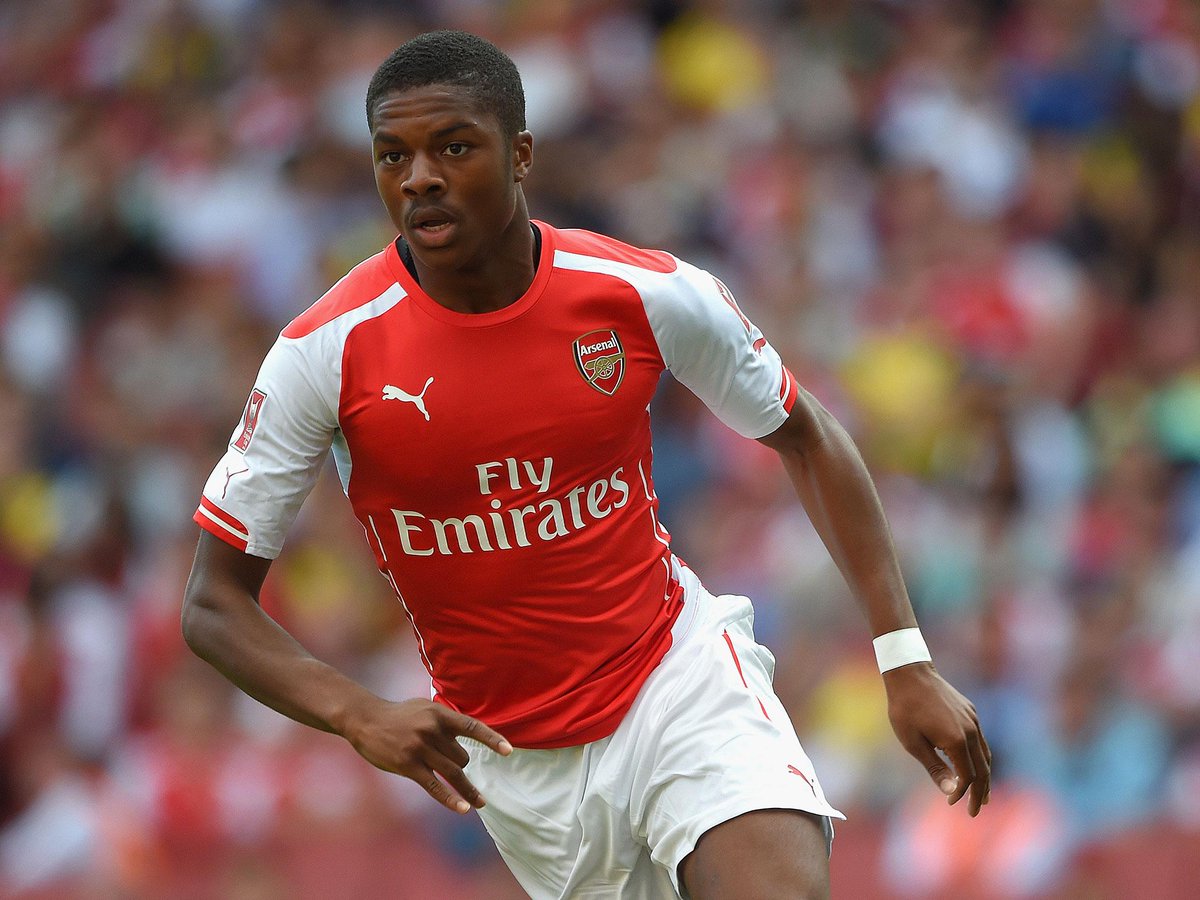 Chuba Akpom has rejected interest from the likes of Liverpool and Tottenham after agreeing a new four-and-a-half year deal at Arsenal, according to widespread reports today.

Akpom has been at Arsenal since the age of six and has been hugely impressive for the clubs youth sides in recent years, with the youngster scoring 9 goals in 10 games for the U21’s this season alone.

His potential has seen him promoted to Arsene Wenger’s senior squad in recent months and he featured during recent Premier League games against Southampton and Aston Villa.

Akpom’s future at the Emirates has been in serious doubt as his contract is due to expire at the end of the current campaign and there has been speculation he could leave in search of regular first team action.

Reports have suggested the likes of Liverpool, Tottenham, Everton and Manchester City were all keen on keeping him in the Premier League while Borussia Dortmund, Red Bull Salzburg, Feyenoord and FC Twente wanted to offer him a fresh start abroad.

However, Wenger has been working hard to convince the 19-year-old his future remains at Arsenal and it appears he’s been successful as the Mirror are one of several newspapers to report that Akpom has agreed a new long-term deal with the Gunners.

The paper believes the striker will pen a four-and-a-half year deal shortly after being offered record terms by Arsenal chiefs for a player of his age and experience, so they must really rate him.

It seems key to Akpom’s decision to remain in North London was Wenger promising him he’ll be more involved in the first team over the coming months, so it’s going to be interesting to see what kind of impact the youngster has at the highest level.

There’s no doubt he’s a huge talent as he’s proving with the U-21’s but it’s a whole new challenge trying to make it in the Premier League, and he’ll have to fight the likes of Danny Welbeck, Olivier Giroud and Alexis Sanchez for game-time in Wenger’s side.