Liverpool are sweating on the fitness of Raheem Sterling, Philippe Coutinho and Adam Lallana ahead of their huge clash with Tottenham at Anfield on Tuesday. 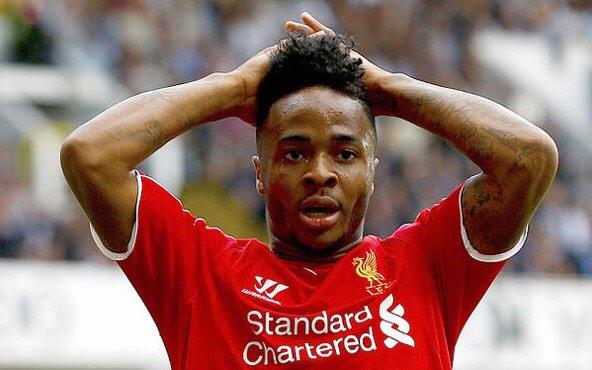 Liverpool are sweating on the fitness of Raheem Sterling, Philippe Coutinho and Adam Lallana ahead of their huge clash with Tottenham Hotspur at Anfield on Tuesday night.

Seventh-placed Liverpool entertain fifth-placed Tottenham tomorrow with just four points separating the two sides in the Premier League table and Brendan Rodgers has confirmed to Liverpoolfc.com that he has doubts over three of his key attackers.

Sterling limped off with eight minutes remaining during the Reds 0-0 draw at Everton on Saturday night with a foot injury but Rodgers hopes the 20-year-old will be able to feature against Spurs tomorrow.

Coutinho was withdrawn shortly after half-time at Goodison Park with a knee problem but again the Reds boss will have to make a late check on the Brazilian before his involvement against Tottenham is determined.

The good news is that if either Sterling or Coutinho are ruled out, then it looks like Rodgers will be able to call upon Adam Lallana as the Northern Irishman says the former Southampton attacker has a ‘big possibility’ to return against Spurs having missed the clash against Everton at the weekend.

“We need to see how he [Lallana] is but he has a big possibility for Tuesday.”

Liverpool will be desperate for the trio to be passed fit as a win would give their Champions League qualification hopes a major boost, while defeat at Anfield would leave the Reds seven points adrift of one of their main top four rivals with 13 games remaining.

Rodgers will also have to assess the fitness of Lucas Leiva after the midfielder limped off after just 16 minutes against Everton with a thigh problem.