Arsene Wenger has confirmed Alex Oxlade-Chamberlain and Mikel Arteta have suffered injury set-backs but Jack Wilshere is set to return to the squad tomorrow. 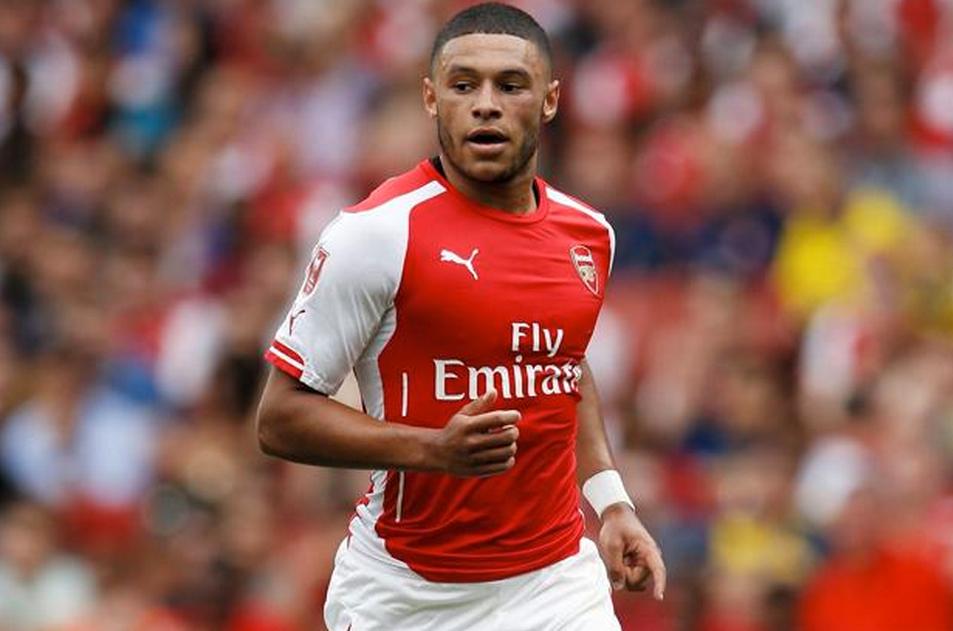 Arsene Wenger has confirmed that Alex Oxlade-Chamberlain and Mikel Arteta have suffered set-backs in their injury recoveries but Jack Wilshere is set to return to the squad tomorrow.

Oxlade-Chamberlain has been on the sidelines since suffering a hamstring injury during our FA Cup quarter final victory over Manchester United over five weeks ago.

His comeback was further delayed after he aggravated a groin injury and the boss indicated last week that the midfielder was facing a crucial few days in his recovery.

It appears Oxlade-Chamberlain is still being troubled by the groin injury as Arsene has told reporters that the inflammation is still present and he’s still at least two weeks away from making a first team return.

However, worryingly, Wenger appeared to suggest there’s a chance the 21-year-old may not return before the end of the season if things don’t clear up soon.

When asked if the The Ox would play again this season, Wenger told reporters:

‘It is in the balance,’ said Wenger.

‘The inflammation has not completely cleared. He is on the way, building up and he might join in next week in full training and then we see. He is at least two weeks away.’

It would be a heartbreaking prospect for Oxlade-Chamberlain to miss the seasons climax for the second consecutive year as he also missed last seasons run-in, which included our FA Cup win at Wembley.

Hopefully the inflammation will settle as there have been suggestions in the media that if the groin problem continues for much longer, we’ll have no option but to operate, which would certainly end his campaign.

The boss also gave an update on Mikel Arteta and confirmed the Spaniard suffered some inflammation around his ankle after playing for the under-21’s against Stoke.

Arteta hasn’t featured for over five months due to calf and ankle injuries but Arsene hopes his skipper will be back in contention next week.

There was some positive news as Jack Wilshere is set to return to the squad for the first time since suffering ankle ligament damage back in November.

The midfielder has played for the under-21’s in recent weeks to build-up his match fitness but Arsene hasn’t decided whether he’ll start against Reading or not this weekend.

‘He [Arteta] has a little ankle inflammation when he moved out of the last game against Stoke, in the reserves, and since he has not been back in the squad but he should be back next week,’

‘He [Wilshere] has improved physically. You want me to say yes or no will he start but I honestly haven’t decided. He is fit enough to be in the squad and he will be in the squad.’ Wenger told the Daily Mail

It will be a big boost to have Wilshere back in the squad but I don’t see him starting tomorrow as he’s still not match sharp and Francis Coquelin, Santi Cazorla and Aaron Ramsey are in excellent form.