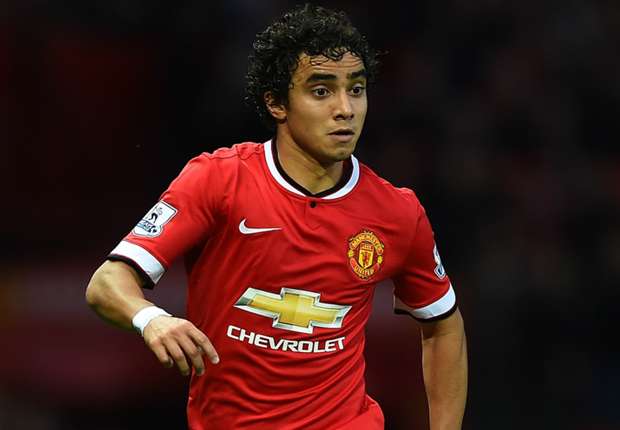 Manchester United have suffered an injury blow with Rafael not expected to play again this season after cracking three ribs while playing for the Under-21’s this week, according to the Daily Mail.

Rafael started for the United reserve side against Leicester on Monday night but was withdrawn before the break after taking a nasty blow to the ribs from Anthony Knockaert shortly before half-time.

United had initially hoped it was nothing serious but the Daily Mail are reporting that following scans, it’s been revealed that the Brazilian international has in fact cracked three ribs.

The newspaper suggests that the injury will keep the 24-year-old sidelined for around six weeks, which effectively rules him out for the rest of the Premier League season.

It will bring a premature end to what’s been a hugely frustrating campaign for Rafael with a lack of fitness and form seeing him restricted to making just six starts in all competitions.

The full-back missed large parts of the early season due to groin and muscle injuries and he’s struggled to regain his first team place since the turn of the year, with Antonio Valencia now firmly Louis van Gaal’s preferred choice at right-back.

In fact, Rafael has played just 63 minutes for the first team in 2015, despite not being considered injured, and he’s widely expected to be made available for transfer this summer.

Therefore, following his latest injury, it’s entirely possible that Rafael has played his last game in a Man Utd shirt which would be a sad end to what started out as a promising career at Old Trafford.