Arsenal boss Arsene Wenger has confirmed that one of his midfielders has undergone knee surgery and is expected to be out longer than two months. 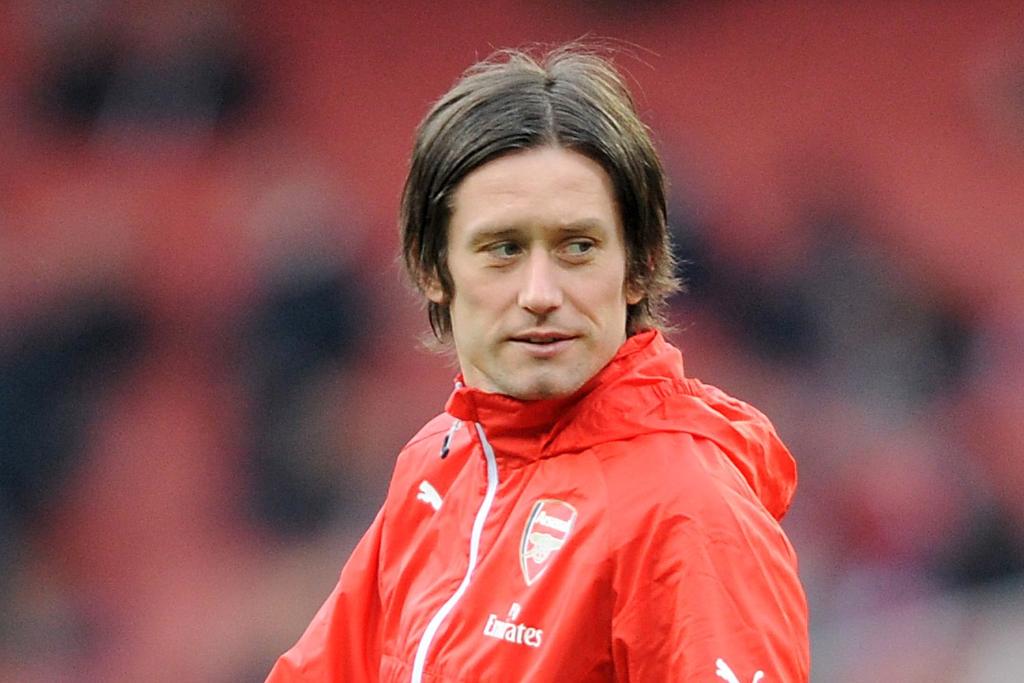 Arsenal boss Arsene Wenger has confirmed that Tomas Rosicky has undergone knee surgery and is expected to be out longer than two months.

Rosicky hasn’t featured for Arsenal since picking up a knee injury while on international duty with the Czech Republic at the beginning of June.

The 33-year-old midfielder suffered the problem during a Euro 2016 qualifier against Iceland but the injury was only initially thought to be a minor one.

But it’s taken longer than expected to heal and Rosicky was forced to stay back in London while the rest of the squad went off on our pre-season tour of Asia and he wasn’t named in the squad to face West Ham last week.

Rosicky’s agent, Pavel Paska, was then quoted in the media yesterday as saying that the player was facing up to two months on the sidelines after being forced to go under the knife to cure his knee injury.

However, speaking to Arsenal.com ahead of Sunday’s clash with Crystal Palace, Wenger has now revealed that Rosicky is actually expected to be out for even longer than two months, but he stopped short of giving any definitive time-scale on his return.

Tomas has had surgery on his knee. His agent said he will be out for one or two months, but it will be longer. How long exactly, we don’t know yet.

Rosicky is no longer a first team regular but he’s still a useful player to have around the squad so it will come as a blow that he’s facing an extended spell on the sidelines.

The Czech midfielder joins Jack Wilshere on the treatment table while Danny Welbeck is also still nursing a knee problem, so we are slowly building up an injury list again, which is the last thing we need at the start of an important season.