Mauricio Pochettino has confirmed an injury boost ahead of Tottenham trip to Southampton but an attacker is set for a spell on the sidelines. 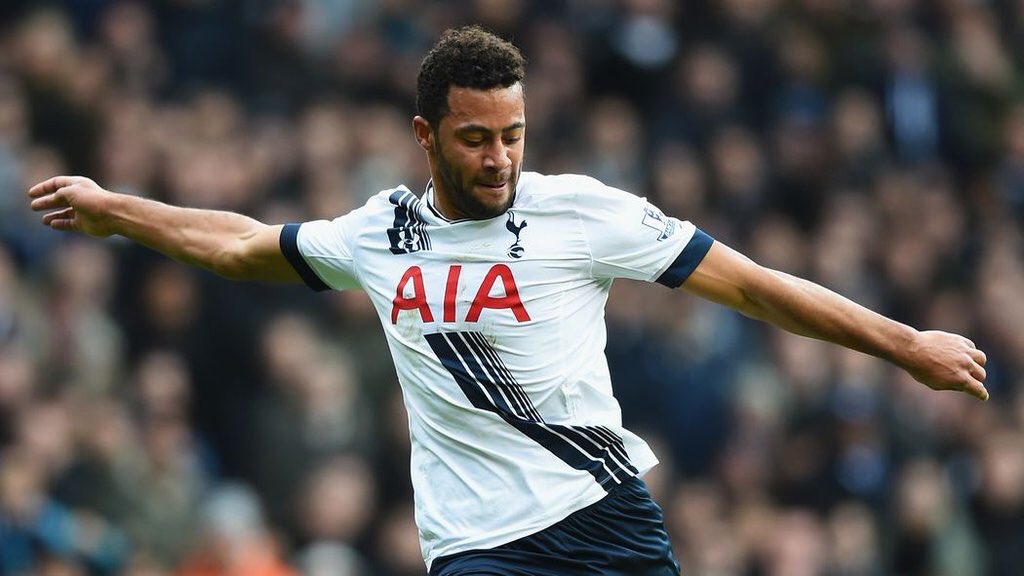 Tottenham Hotspur will look to get back to winning ways in the Premier League when they take on Southampton at St Mary’s on Saturday afternoon.

The Argentinean coach confirmed a major injury boost with the news that Mousa Dembele could return to the squad after missing the last two games with an ankle injury.

The Belgian international sat out of the Europa League win over AS Monaco before missing last Sunday’s loss to Newcastle but he’ll face a late fitness test to see if he can make the trip to the South Coast tomorrow afternoon.

However, it wasn’t all positive news as Pochettino also confirmed that attacker Clinton N’Jie is facing an extended spell on the treatment table after damaging knee ligaments so he’ll join Ryan Mason on the sidelines with the midfielder still nursing an ankle problem.

“Mousa is close and we need to assess him today (Friday) in our last training session.”

“Clinton has picked up a ligament injury in his knee and maybe we will be without him for a while,”

It would be a real boost for Spurs if Dembele was passed fit to make his return as he was in excellent form alongside Eric Dier in the centre of midfield before he picked up this injury.

Spurs head into the game tomorrow sitting fifth in the Premier League table and three points adrift of fourth-placed Manchester United following the loss to Newcastle so Pochettino will be desperate to get back on track with a win over the Saints.