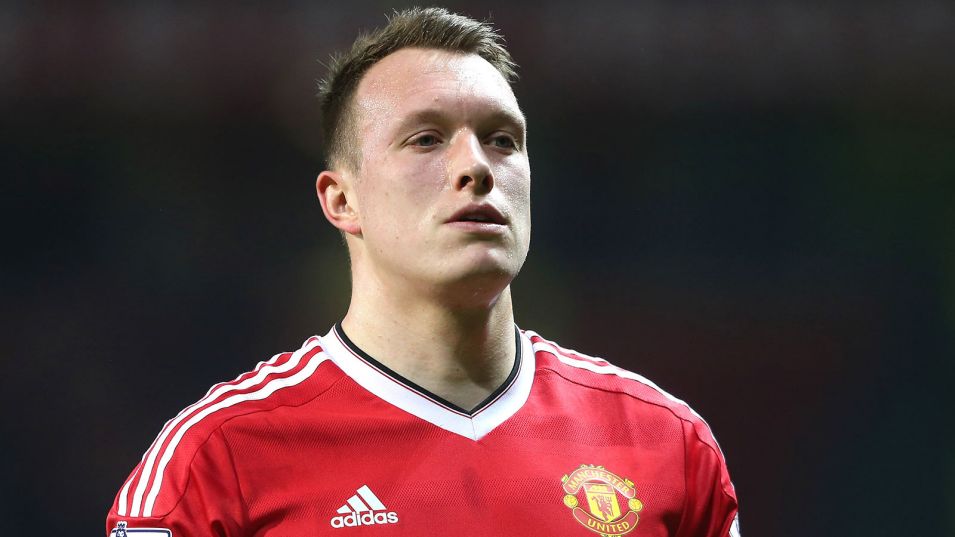 Manchester United will look to book their place in the fourth round of the FA Cup when they take on Sheffield United at Old Trafford on Saturday evening.

Unfortunately the Dutchman confirmed a fresh injury blow with Phil Jones ruled out of the game after suffering an ankle injury during last weeks 2-1 victory over Swansea City.

With Jones out, van Gaal will have to decide who partners Chris Smalling at the back and we could see Daley Blind move into the middle of defence with Matteo Darmian coming in to the full-back spot.

There was some more positive team news with the United boss revealing that Jesse Lingard has been training all week and is now considered available for selection after overcoming an injury that’s kept him out since the defeat at Bournemouth last month.

Ashley Young has also been able to take part in training this week after picking up a knock against Swansea but van Gaal hinted he may rest the versatile midfielder against Sheffield United tomorrow evening as he’s in the ‘red zone’.

van Gaal is still without three of his first team squad as Antonio Valencia, Luke Shaw and Marcos Rojo remain on the sidelines with long-term injury problems but the Dutch coach says all three are progressing well with their recoveries.

“Of course, we have the long-term injuries. Shaw, Valencia and Rojo. But Jones is also injured. Then we have to wait and see because I have a lot of players who are in the ‘red zone’ [in terms of fitness], overloaded, and that I decide later.

“Lingard is coming back from injury. He has trained a full week so he is ready. Young is not injured but he is overloaded and in the ‘red zone’. More players are in the ‘red zone’ and we have to decide if they can play against Sheffield United or not.”

“They [Valencia, Rojo & Shaw] are, all three, going very well. Shaw and Valencia also had a holiday break and they have come back very brightly and they have the spirit to continue so that’s also very good. Rojo was here and shall also have a break at the end of January when it is possible for him. But it is going very well.”

United head into the game looking to put a decent run together in the FA Cup to give their season a much-needed boost with van Gaal under increasing pressure after a disappointing December that’s left them sitting outside the top four in the Premier League.