Team News: Manchester City have received a huge double injury boost while Tottenham will be without two players for Sunday’s vital clash at the Etihad. 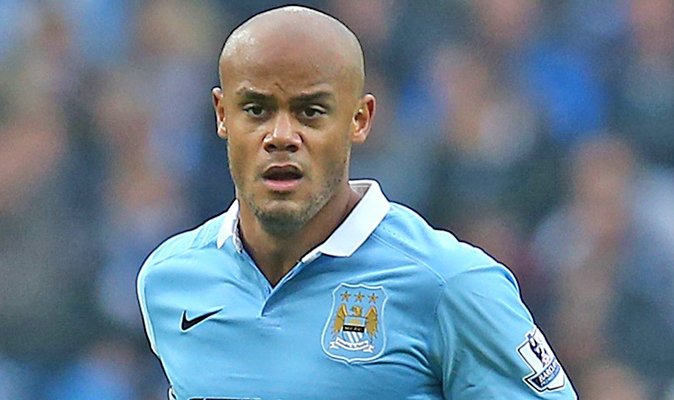 Both teams will be looking to give their Premier League title chances a major boost when Manchester City entertain Tottenham Hotspur on Sunday afternoon. Here is the latest team news ahead of the game….

Manuel Pellegrini held his pre-match press conference this afternoon and he’s given mcfc.co.uk a team news update where the City boss confirmed that he’s having to deal with a lengthy injury list that includes Samir Nasi, Kevin De Bruyne, Wilfried Bony and Eliaquim Mangala.

Fabien Delph has also been ruled out for at least six weeks with an achilles tendon injury while Bacary Sagna will miss the Spurs game due to a minor knee problem.

However, there was some more positive news with Pellegrini confirming that key playmaker David Silva has been passed fit despite picking up a knock last weekend while skipper Vincent Kopmany is also set to make his first team comeback after playing in a friendly game this week.

“We’ll see what the starting XI is tomorrow – we’re not just thinking about one player and one game, we’re involved in a lot of competitions. Maybe we have a lot of criticism when we don’t play well but I’m happy with the squad over the whole season.

“You’ve seen Kompany play for so many years I don’t have to say what qualities he brings, he’s one of the best defenders in the league.

“Every player must play a game when they’re 100%. Vincent has worked for three weeks with no problems. He played 45 minutes in a friendly game against the under-21s and I think he’s ready to play.

“Bacary had last week a problem in his knee – some liquid in his knee. He needs an injection and one week at least to return to work.

“Delph is worse as he has a problem with his achilles tendon. He needs six or seven weeks to recover.”

Spurs on the other hand have a far more healthy squad to choose from with Mauricio Pochettino telling TottenhamHotspur.com that Jan Vertonghen and Clinton N’Jie remain the clubs only concerns.

Vertonghen is nursing a knee injury that’s expected to keep him on the sidelines for the foreseeable future while N’Jie won’t be back until early March due to his own knee complaint, but otherwise the Spurs boss has a fully-fit squad to choose from.

“Jan and Clinton are recovering and good news, all the other players are fit.” Pochettino told the clubs website.

Tottenham head in to the game sitting second in the Premier League table – five points adrift of leaders Leicester – while City are a further point behind in fourth so it’s all to play for this weekend.