Man Utd entertain Man City at Old Trafford in the last-16 of the EFL Cup on Wednesday night. Here is the side I think Jose Mourinho wil pick for the game:

Manchester United will be looking to put Sunday’s defeat at Chelsea behind them when they entertain Manchester City at Old Trafford in the last-16 of the EFL Cup on Wednesday night.

Here is the side I think Jose Mourinho wil pick for the game:

Goalkeeper: The Portuguese coach is going to be desperate to get back to winning ways and while he may still need to rest a few tired legs, David de Gea should be fine to start in goal.

Defence: Eric Bailly has been ruled out after suffering a knee injury during the 4-0 defeat to Chelsea on Sunday so Daley Blind could move in to the middle of defence alongside Chris Smalling with Luke Shaw coming in at left-back.

Matteo Darmian was selected in the Europa League last week so we could see the Italian international come back in to the side with Antonio Valencia rested.

Midfield: Michael Carrick would have felt unlucky to be dropped at Stamford Bridge after a very impressive display against Fenerbahce last week so the experienced midfielder could return to the side with Ander Herrera the man most likely to make way.

Like many of his team mates, Paul Pogba was below his best at the weekend and I think Mourinho will look to give his record signing a chance for redemption against City so he could keep his place.

Attack: Wayne Rooney is a doubt with the thigh injury that kept him out of the defeat to Chelsea so we could see Juan Mata recalled along with Anthony Martial and the dependable Ashley Young.

Zlatan Ibrahimovic could be afforded a rest meaning Marcus Rashford may start up front while Henrikh Mkhitaryan will be hoping to return to the squad after being left out of the trip to west London on Sunday. 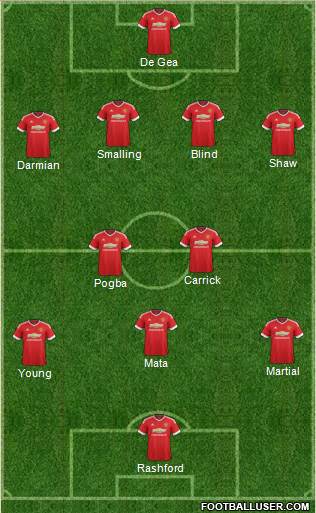 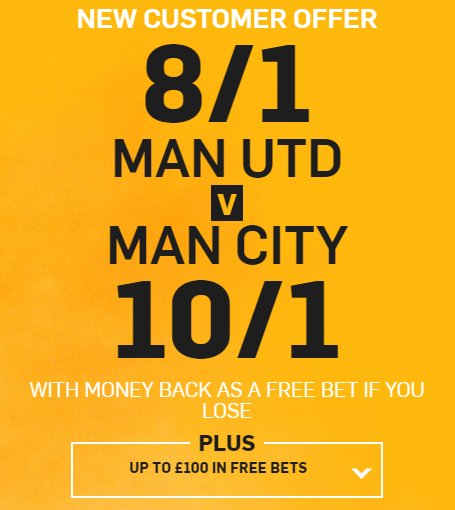