Arsenal will be looking to climb back in to the top four when we take on Swansea at the Liberty on Saturday. Here is the side I think Arsene Wenger will select

Arsenal will be looking to climb back in to the top four when we take on Swansea City at the Liberty Stadium on Saturday afternoon.

Goalkeeper: The boss is set to recall his big guns after resting a number of first team regulars for the FA Cup win at Preston North End last weekend so Petr Cech is expected to come back in between the sticks with David Ospina making way.

Defence: Laurent Koscielny is also set for a recall with the Frenchman likely to replace Gabriel after his disappointing performance last time out. That switch would see Koscielny resume his partnership alongside Shkodran Mustafi after he make a successful comeback from injury at Preston.

Hector Bellerin is expected to be passed fit to start after recovering from a minor ankle injury that kept him out of the FA Cup win while Nacho Monreal is likely to keep his place at left-back despite Kieran Gibbs returning to fitness following a knee problem.

Midfield: Our options in midfield are extremely limited as Mohamed Elneny is off to the African Cup of Nations while Francis Coquelin has been ruled out  after picking up a hamstring injury at Bournemouth.

Santi Cazorla is still some way from full fitness following ankle surgery so Wenger has little choice but to stick with Aaron Ramsey alongside Granit Xhaka in the middle of the park this weekend.

Attack: The boss is also set to make a couple of changes to our attack as Mesut Ozil is back in contention after recovering from a flu bug that’s kept him out of our last three fixtures.

Alexis Sanchez was given a well-earned breather last weekend so the Chilean international will come back in to the side on Saturday with Alex Iwobi and Lucas Perez set to make way in attack.

Theo Walcott remains a doubt after missing the last four matches with a calf injury so we could see Alex Oxlade-Chamberlain keep his place on the right wing against Swansea this weekend.

Olivier Giroud was the hero once again after netting a late winner over Preston so Wenger is likely to stick with the French international up front, and the striker will be looking to celebrate signing a new long-term contract with another goal this weekend.

Danny Welbeck made his long-awaited comeback with a late appearance off the bench last Saturday so he’ll be hoping to make the squad for the trip to Wales. 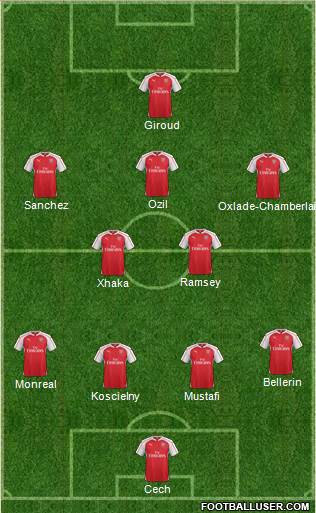 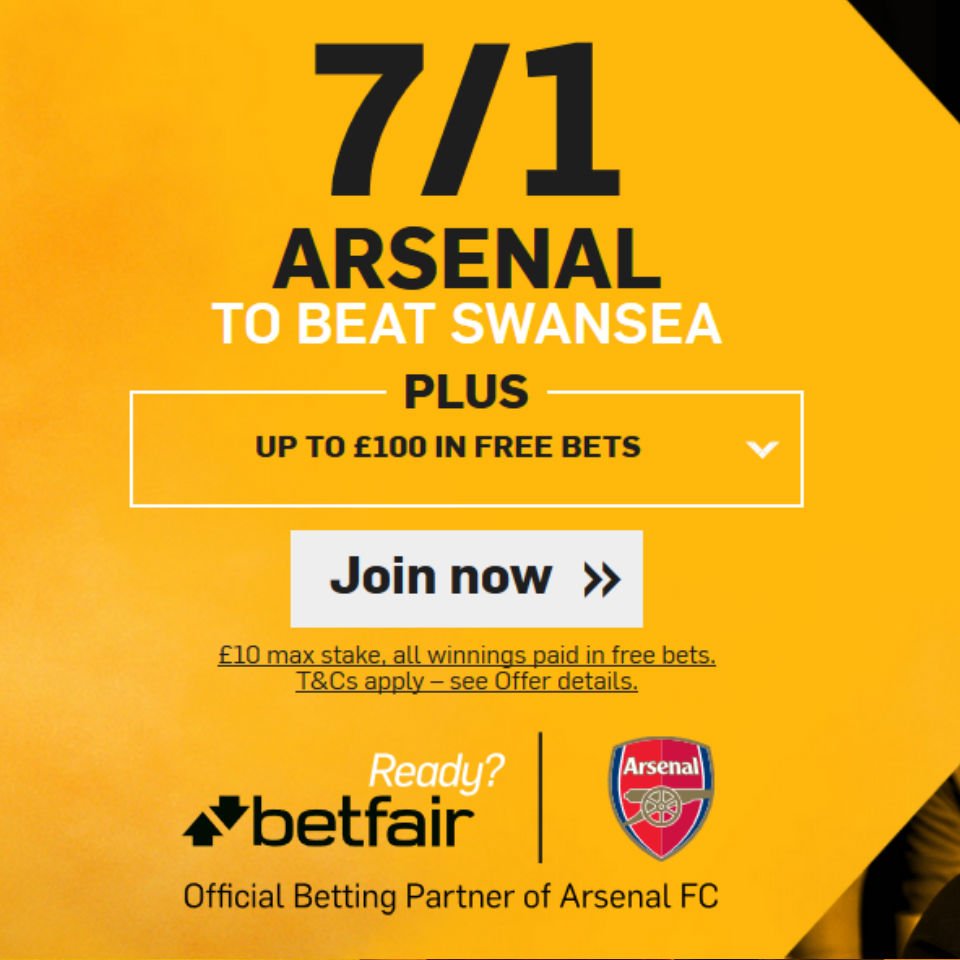