Chelsea have joined Manchester United in the race to sign unsettled Tottenham Hotspur right-back Kyle Walker in a £40m deal this summer, according to reports

Managers are now making plans for the summer transfer window so we’ll bring you all the latest news and gossip from around the globe. Today, Chelsea join the race to sign Kyle Walker… 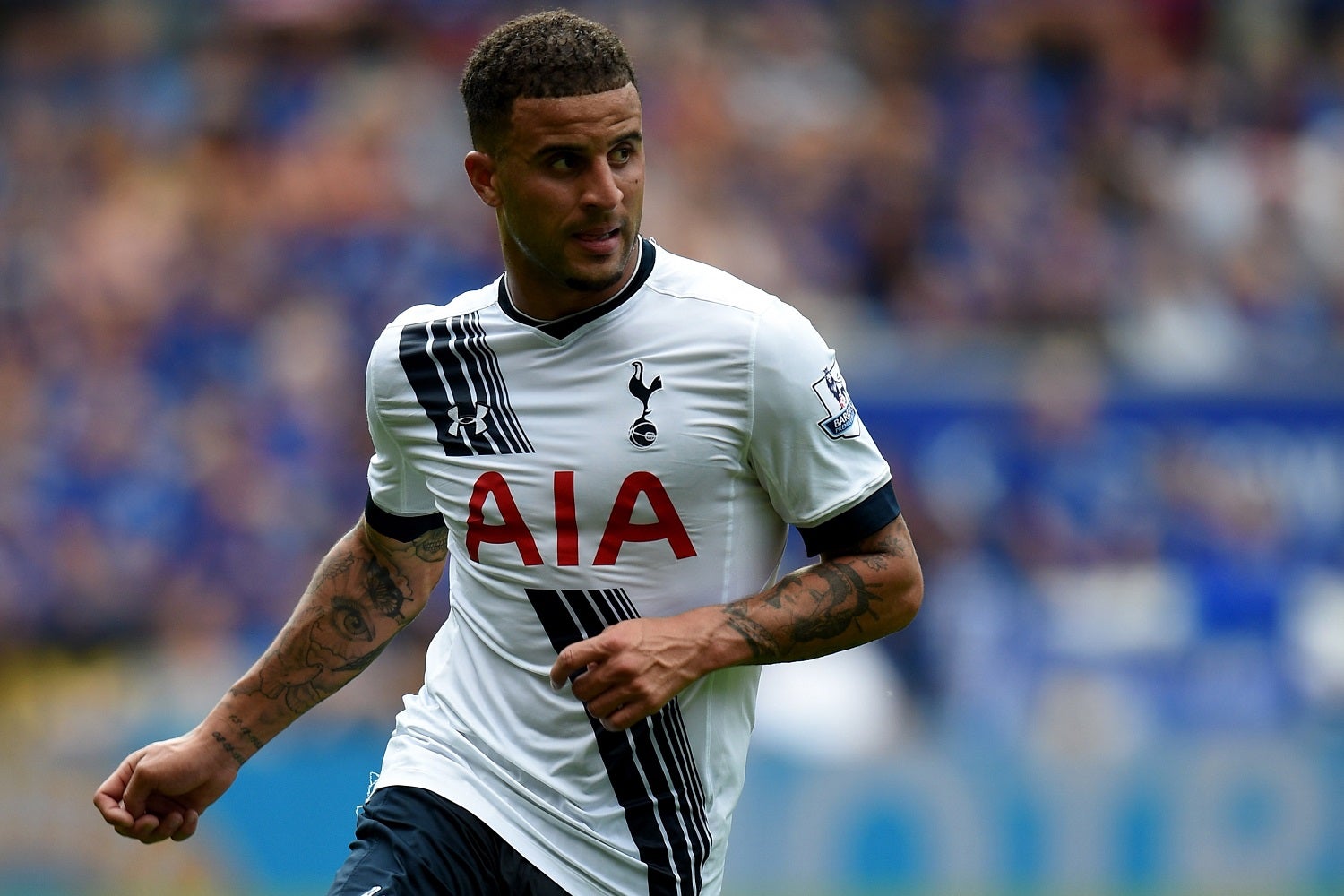 Chelsea have joined Manchester United in the race to sign unsettled Tottenham Hotspur right-back Kyle Walker in a £40m deal this summer, according to the Mirror.

Walker has developed in to one of the best full-backs in the Premier League since joining Spurs from Sheffield United in 2009 as he’s played over 220 times for the north Londoners as well as earning 25 caps for England.

However, the 26-year-old’s future at White Hart Lane is in serious doubt after a fall-out with boss Mauricio Pochettino which led to Walker being left out of key league games against Arsenal and Man Utd as well as the FA Cup semi final with Chelsea.

Understandably, this has alerted several top English clubs with the Daily Star reporting earlier this week that Manchester United have identified Walker as a key target with Jose Mourinho looking to strengthen his options at right-back.

But it looks as though United will now face stiff competition as the Mirror are reporting today that Chelsea have now joined United and City in the race to sign Walker this summer.

The newspaper says Tottenham are under no pressure to sell as the full-back still has four years remaining on his contract but they will entertain offers of at least £40million.

That sort of money shouldn’t be a problem for the likes of Chelsea or United and the Mirror suggest Walker can expect to see his wages doubled to around £140,000-a-week if he leaves the Lane.

Chelsea have already wrapped-up the title so Antonio Conte can start to think about strengthening his squad this summer and a new attacking right-back to compete with Victor Moses appears to be on the agenda.

Moses has been one of the surprise successes of the season as he’s been outstanding since being converted from a winger to wing-back but Conte needs another option if Chelsea are to compete on all fronts next season.

Walker would be an excellent signing for the west Londoners but not only will they face stiff competition from United, but it also remains to be seen whether Spurs will be prepared to do business with a rival.